10 Tips for Editing and Sharing Videos 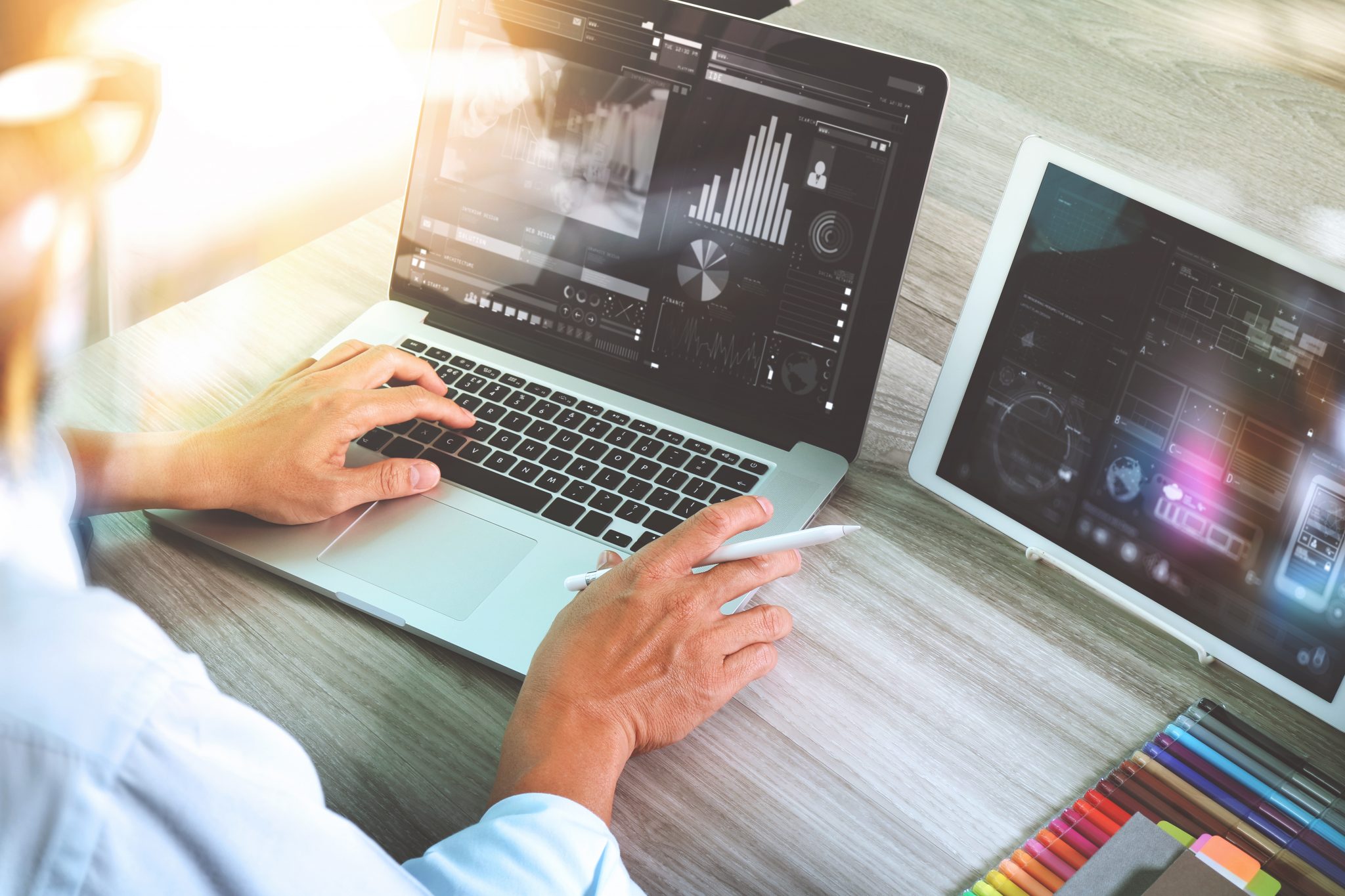 10 Tips for Editing and Sharing Videos

Are you struggling to turn your raw footage into a video that anyone else would ever bother to watch? These ten tips on editing and sharing will help guide you towards being a passable director in a world filled with far too many unskilled individuals empowered by freely available film-quality production tools.

An Edict for Edits

The first step to turning your raw film into a jaw-dropping masterpiece is to spend some time editing. Even the shaky images caught on your cousin’s iPhone can be turned into something close to a Kubrick masterpiece with the right arrangement of elements.

While you might be horrified by the way your actor gives his most sincere and emotional lines with a Blue Steel pose, editing makes picking the right combinations of sound and sight easy. Don’t be afraid to remove mistakes or oddities for the sake of the picture.

Intense, volatile scenes can be the trickiest ones to edit. Try to avoid cutting to a new angle before the focus of the action is resolved. Rapid transitions can make the action seem faster, but you risk losing the audience – just watch the first Michael Bay take on Transformers for a good example.

For large sections of dialogue, it could be difficult to hold the attention of viewers You could break up speech with cuts that enhance the minor motions that people make while speaking.

When you stare at the same video over and over, you lose touch with the feeling gained by watching it in its entirety. Step away for a while to renew your focus.

Sharing is Caring for Your Film

After taking the time to refine your work, you need to let it roam free through the minds of viewers across the world. The fastest way to make this happen is through leveraging the power of sharing. In this case, the “caring” is being applied to yourself.

Start dropping hints and tidbits a few months in advance of your release. A few fans generating early buzz can snowball into an insane frenzy, and the familiarity will increase the chance non-fans will watch the video if they see a post-release advertisement.

A single review from a trusted critic can carry more weight than a thousand advertisements and fan adulations combined. Consider sending out samples to reviewers to affordably generate “marketing” content that taps into their follower base.

Social media management is one of the fastest growing business fields due to their reach-enhancing marketing practices. Your own film should at least have a presence on the major social media sites. Don’t forget that your film’s staff can be a great asset in the first days of a social media campaign.

Youtube has launched the careers of hundreds of actors, singers, and other artists thanks to the rapid sharing of the ad-powered video service. If there was a sign-up cost, no matter how small, Youtube might not be the ubiquitous force it is today. Keep that in mind when pricing your film for public viewing.

Viewers can smell your fear. Even if you have doubts about the merits of your work, hide that emotion like you’re at a family dinner. 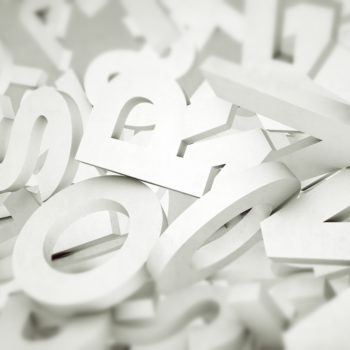 Seven Words to Remove from Your Vocabulary When Interviewing 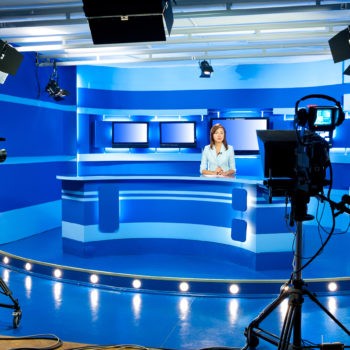 Five Rookie Mistakes to Avoid During a TV Broadcast