Americans are so serious about the Super Bowl, that we consider the day the game is played a virtual national holiday! This year’s teams, the New England Patriots and the Seattle Seahawks, were arch rivals. The Patriots had already won three previous Super Bowls in the 21st century under the guidance of quarterback Tom Brady and the Seahawks were the defending champions. The Patriots clinched the game in the final seconds, 28-24, for the franchise’s fourth trophy.

Viewership for this year’s Super Bowl broke all previous records. The game started off with 111 million viewers in the United States – that’s almost a third of the nation’s population! During the fourth quarter, viewership increased to 120 million viewers, making it the most-watched TV broadcast of all time.

Social Media and the internet are two of reasons for this year’s hike in the viewership. Many people got together with their Facebook buddies and then wrote blogs about the game. They also tweeted on Twitter.

Sponsorship also increased with the prices for commercials rising year over year. People are talking about them for months afterwards on social media.

Non-football fans often tune in to watch the half-time show. This year, Katy Perry was spectacular and Lenny Kravitz and Missy Elliot joined her onstage There were fireworks and marching bands, too.

National sports broadcasting is a very hard and highly competitive field to get into, but it is not impossible. You can do it! If you think that you have the talent, go for it. Then never quit.

At the Ohio and Illinois Centers for Broadcasting, you can train for a career in sports broadcasting. This includes webcasting, TV and radio. You can be a sports announcer or reporter. This is a school that teaches you the tricks of the trade and how they think in this industry and you will get what you need to succeed here. Learn more about starting your sports broadcasting career here. 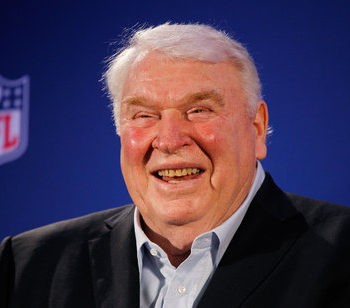 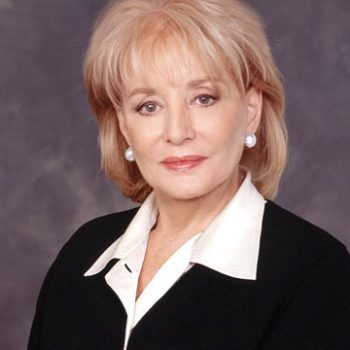