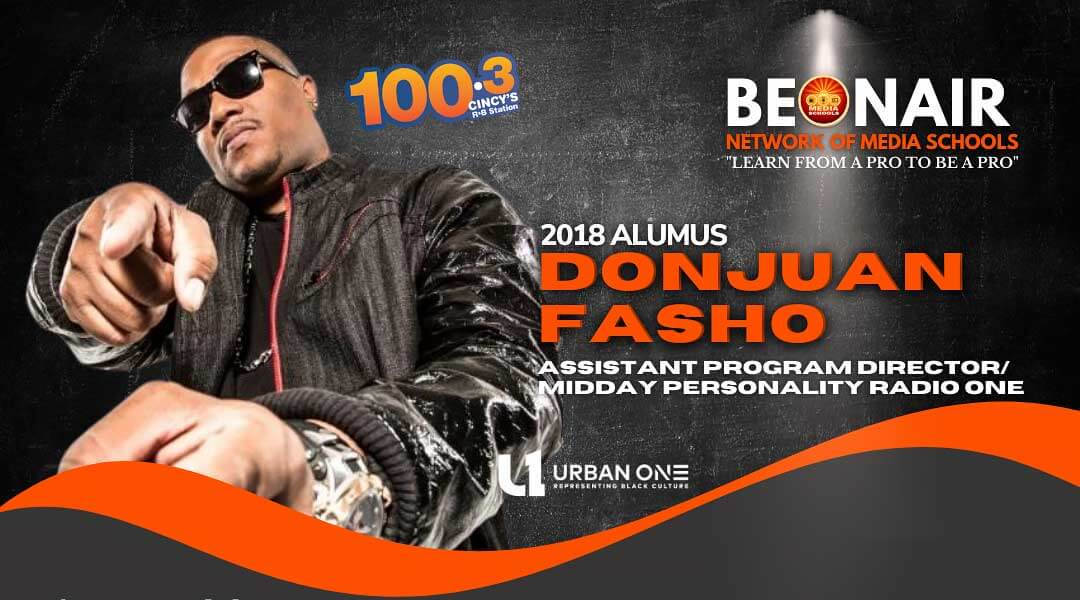 The “Peoples Champ,” Don Juan Fasho is taking the airwaves by storm with the livest intro that rings through your speakers every evening on the number one Afternoon show in the city, on #1 station for R&B & Old School 100.3! Don Juan attending The Ohio Media School located in Cincinnati, Ohio back in 2001. While in school Don Juan Fasho acquired an internship with the city’s Hip Hop and R&B station – 101.1 The Wiz where he was later hired and brought on board full-time after graduation.

Dedicating years of hard work, persistence, and passion for radio, Don Juan Fasho was promoted to the Assistant Program Director of the cluster/ Midday Personality position with a prime day part every Monday through Friday from 10:00-3:00PM, but of course it doesn’t stop there. Because of his constant visibility in the community, Don Juan Fasho has also been recognized for his many accomplishments as a Y.M.C.A. Black Achiever, a nominee for “Best Radio Personality” at the Ohio Hip Hop Awards, and the title of The Cincinnati Enquirer’s #1 Radio Disc Jockey in the tri-state area, also was given a Proclamation from the city of Cincinnati for 14 years of service in Radio and all his hard work in the community by Mayor John Cranley who has declared March 10, 2016 as Don Juan FaSho Day, just to name a few.

Don Juan has also been one of our Industry Pro instructors at the Ohio Media School!

Have a passion for media? Is Broadcast Media Career Training Right for You? Take Our FREE Career Assessment at www.beonair.com. Call Colorado Media School now and start training for the career you want!! Schedule your campus tour at (513) 271-6060. Join the movement! Stop dreaming and start making, and become a media maker with training at Ohio Media School! 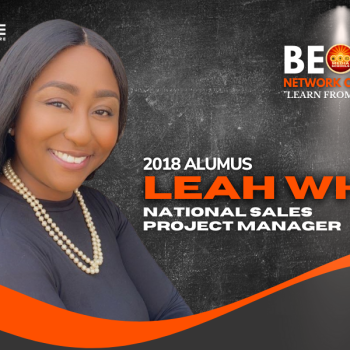 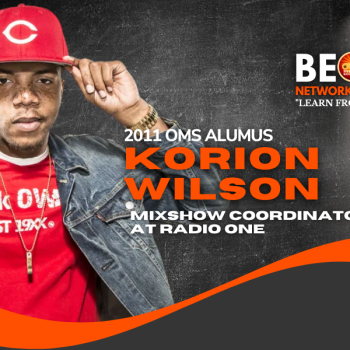