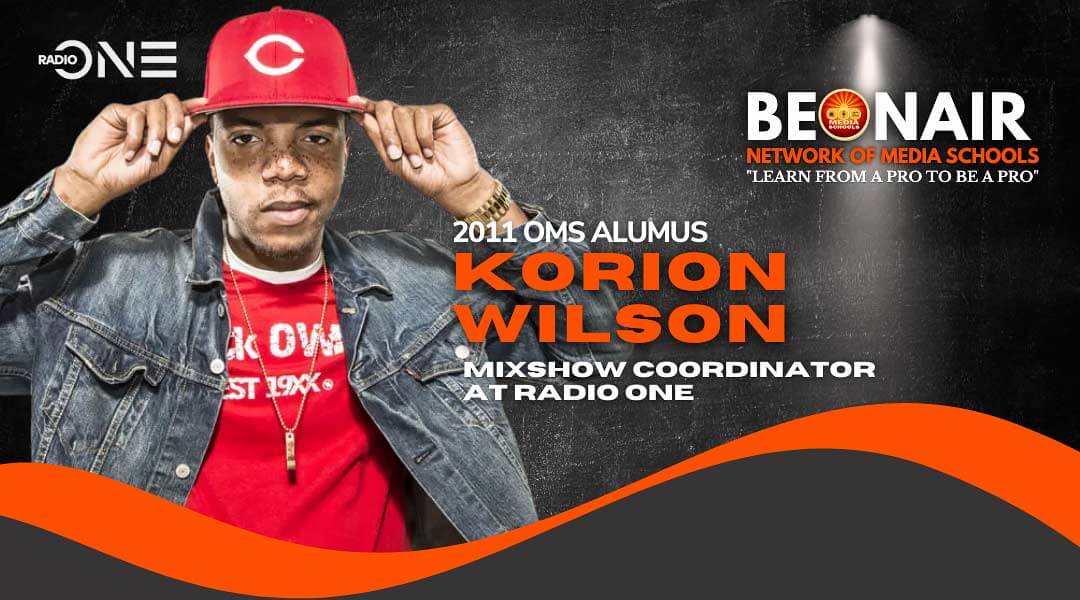 Kori Wilson, soon came to be known as DJ J. Dough(Johnny Dough), was born in Cincinnati, OH. At the age of 14, J. Dough’s mother bought him his 1st set of turntables which he begged her for the whole year, not knowing that would plant the seed of his passion for DJ’ing.

After attending The Ohio Media School and graduating, Korian was hired at Radio-One Cincinnati, where he became Mixshow Coordinator/On-Air Personality/ Mixshow DJ. During this time, he DJ’d for artists such as Diddy, Yo Gotti, T.I, Future,50 Cent, and more.

J.Dough also worked closely with major record labels to break new music and artist; he was also featured On Shade 45 and maintained a weekly hosting job on Bounce TV’s NXS-TV for two years.

After working hard for six years, he moved to New York City to pursue his DJ career.

Upon his return to Cincinnati, J. Dough became an instructor at Ohio Media School and oversaw

You can also find him traveling the country DJ’n some of the most significant events nationwide.

Have a passion for media? Is Broadcast Media Career Training Right for You? Take Our FREE Career Assessment at www.beonair.com. Call Colorado Media School now and start training for the career you want!! Schedule your campus tour at (513) 271-6060. Join the movement! Stop dreaming and start making, and become a media maker with training at Ohio Media School! 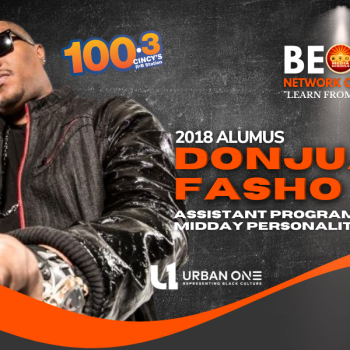 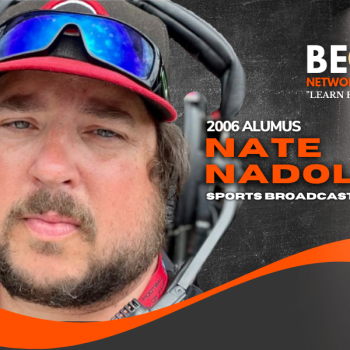