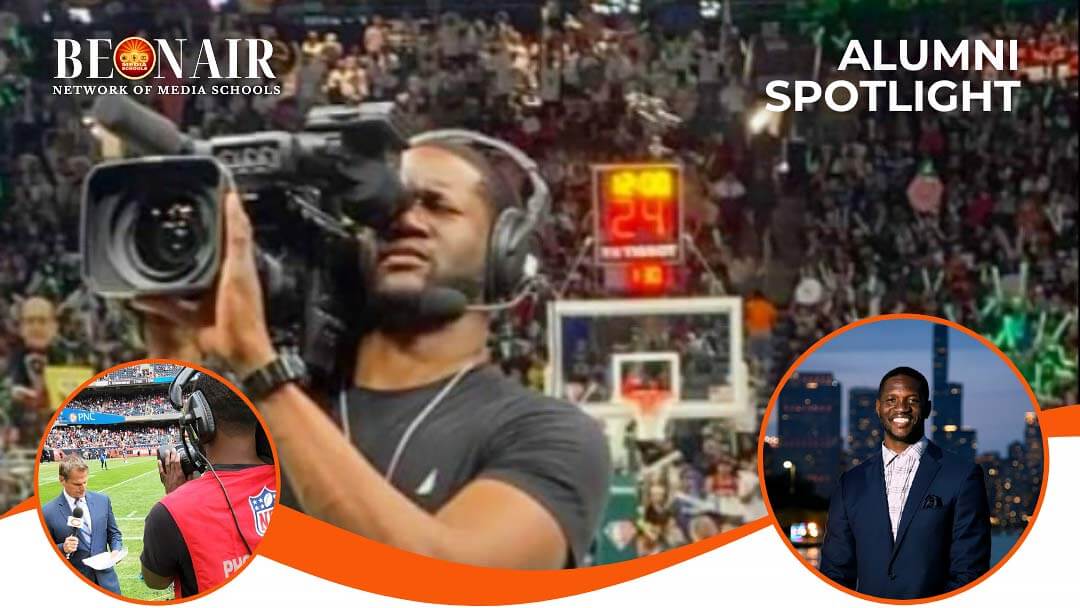 “Do not minimize opportunities as each opportunity connects you to the next dot.” -Robert Gill II
It is my pleasure to introduce you to 2015 Graduate of Illinois Media School (Formally Illinois Center for Broadcasting), Robert Gill II. An accomplished videographer and video editor, Robert is currently working as a Steadicam Operator at TD Ameritrade Network, a Charles Schwab asset, where he is catching interesting angles for 2 of their 7 shows. A freelancer who has built a portfolio with several industry leaders, Robert is in high demand, scheduling freelance work all around Chicagoland.

Humble and grateful for every opportunity afforded him, you will quickly learn that Robert would be that guy who levels up any team. His passion for media began at an early age, and he shared great memories of the many media giants who inspired him and how life continues to come full circle as his freelancing provides him the opportunity to work alongside these greats.

Robert’s respect for each mentor that changed his life, and his great appreciation of hard work and the power of networking is inspiring. Thankful for the support of his instructors at Illinois Media School which included industry professionals David Hernandez, Jeff Conway, Eva Green, and former Career Services Director Don Clark, Robert said he spent countless hours on campus, inspired by those around him and his desire to succeed.

Robert is loving his career that has emerged since graduating from Illinois Media School. He made lasting connections there and keeps in touch with many classmates who are also enjoying industry success. His advice to current students is, “Get to know people and let them know you. Work hard and have a good attitude.“

An experienced camera operator, editor, and production assistant, Robert is growing his legacy. For Robert, a very prideful moment occurred during the National Basketball Association (NBA) Eastern Conference Playoff between the Bulls and Bucks. On the floor where he stood the year before as a 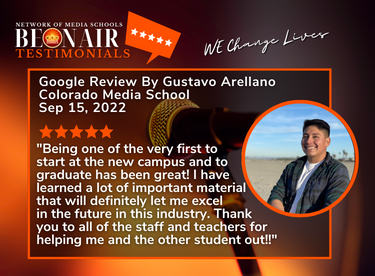 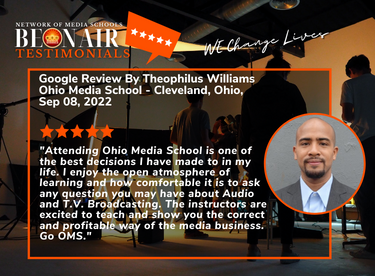 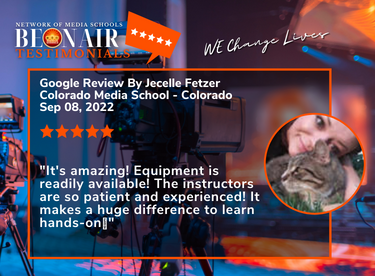 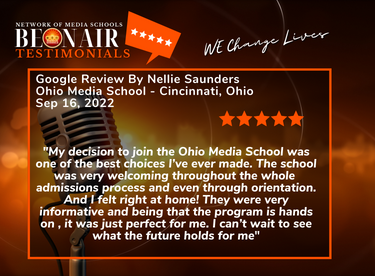 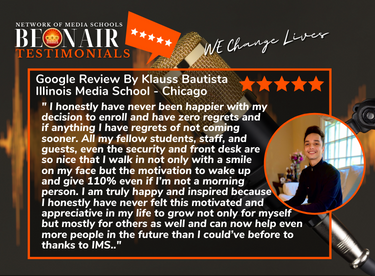 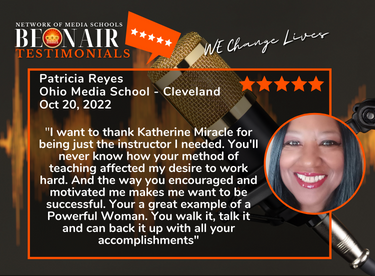 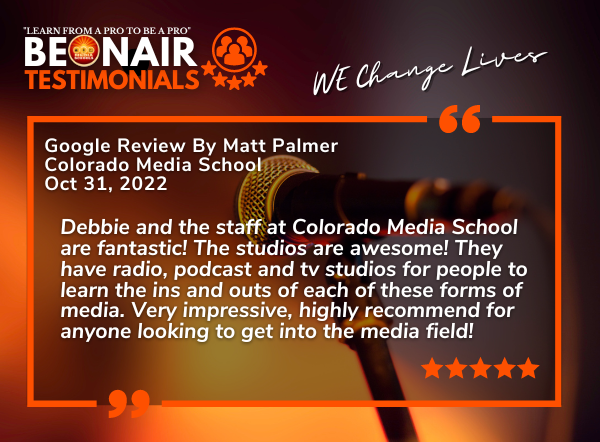 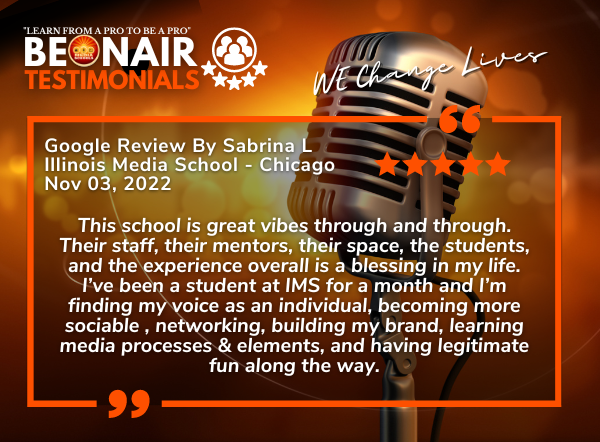 runner, Robert now stood in that same place as Camera Operator. The future continues to shine for our Illinois Media School graduates.

We look forward to Robert returning to campus to inspire current students and share his story. Please follow Robert on LinkedIn. To learn more about us and to connect to our talented graduates, please email National Employer Representative Lynda Leciejewski.

The Beonair Network of Media Schools congratulates Robert on all of his accomplishments and wishes him continued success. 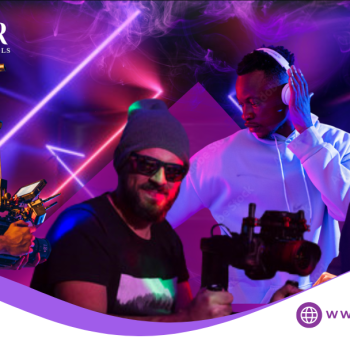