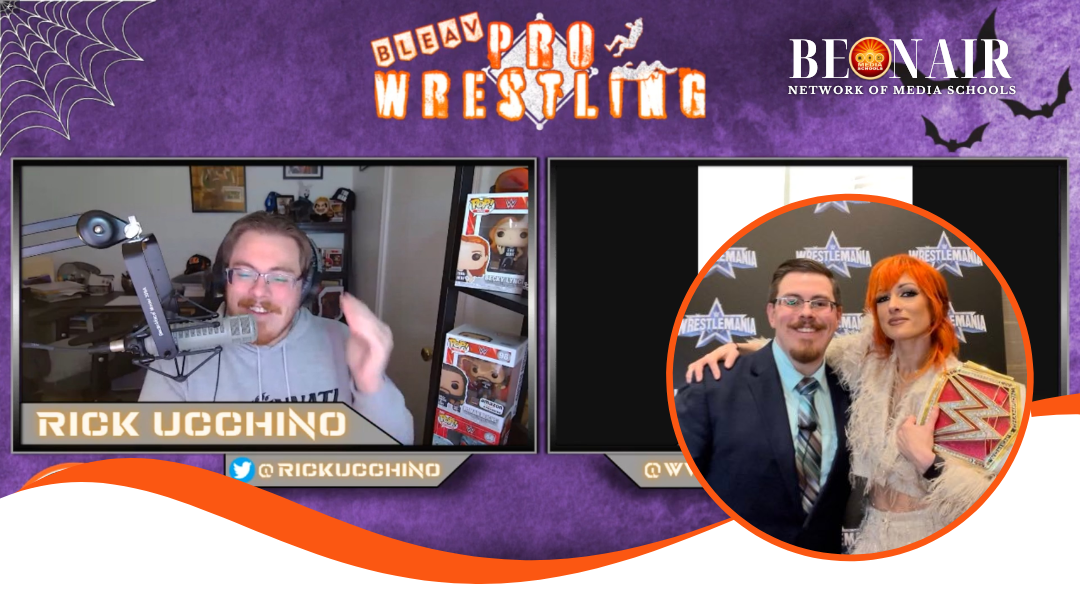 My name is Rick Ucchino, and I’m a 2009 graduate of the OMS Cincinnati campus. I’ve been extremely lucky to be able to spend the last decade working in my hometown market.

The day I graduated from OMS, I was hired on at WQRT 1160AM as a part-time board operator. I worked my way up to become the Assistant Operations Manager before leaving in 2012.

Working in sports was always a goal of mine, which is why I took the opportunity to join an upstart all-sports station on WFAN 100.3FM. For the next several months I was living the dream. I was covering the Reds, Bengals, and UC Bearcats. I was getting paid to go to games I would have paid money to attend. Unfortunately, after only 7 months, the company I worked for decided to go in another direction. The station was flipped back to music, and I was out of a job.

Thankfully, my old internship coordinator was working at 700WLW at the time. With his recommendation, I was hired in the newsroom working part-time overnights. Within a month I was hired fulltime, and I have been with WLW for the last 7 years.

I’m now one of the morning drive news anchors on the highest-rated news talk station in the country. I’ve also had the opportunity to get back into sports. I work as a part-time sports talk host on our sister station ESPN1530. I even host Cincinnati’s only talk show devoted to pro wrestling. The No Holds Barred Podcast drops weekly on espn1530.com, and airs live on WCKY to preview major PPV events.

My advice to current and future students is to stay focused and work hard. You aren’t going to graduate and immediately get hired as the afternoon drive host on your favorite rock station. It takes years, and a little luck, to get that opportunity.

Stay ready and say yes to any opportunities that come your way. Even if you are unsure and uncomfortable. I’ve made enough embarrassing mistakes live on 50,000 watts to keep me awake for a lifetime. The key is to learn from them, and not make the same mistakes twice. 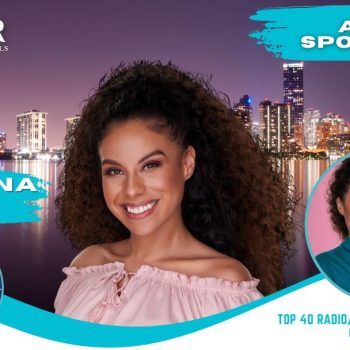 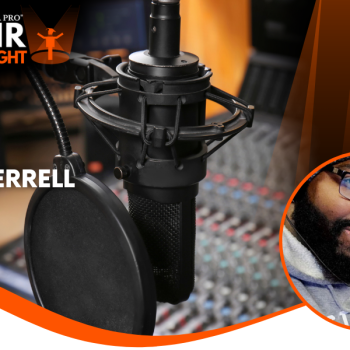