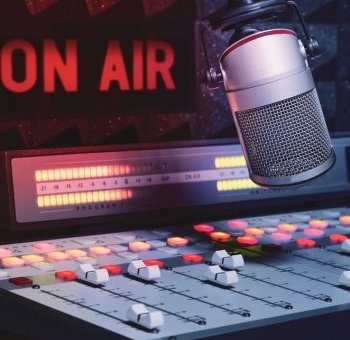 ​​When you listen to your favorite radio station, you probably aren’t thinking much about how it was produced. You might have a favorite radio show host, or maybe it’s podcasts you prefer – but more than likely, you associate the show with the hosts whose voices you’re hearing.

However, an entire team is working behind the scenes to create that content. Without radio production, there would be no radio.

Radio production is the process by which the content is created and delivered via the radio, internet, or other streaming and mobile platforms. It starts with the planning of a new show or episode concept, then involves organizing and executing every last detail needed to produce that show. The process is equal parts creative and organizational and requires a skilled and talented individual to lead it: the radio producer.

What Does a Radio Producer Do?

A radio producer works with and manages a variety of team members, including DJs, presenters/hosts, broadcasting assistants, IT staff, audio engineers, and many others. They are at the center of the creative process and are often involved with the business and commercial side.

Some of the basic job duties of a radio producer include:

Although the basic responsibility of a radio producer is to oversee the process of making a radio show, there are several different types of radio production jobs:

How Do You Become a Radio Producer?

Get a Job in Radio Production with a Media Education

Does working in radio production appeal to you? Finding the right media school is essential to starting your future career on the right foot.

At the BeonAir Network of Media Schools, with campuses located in Miami, Chicago, Colorado, and Ohio, we offer various programs for individuals interested in breaking into the media industry. Whether you want to work behind the scenes or in front of the microphone, our media schools can help you gain the skills and hands-on experiences you need to get ahead.

For more information about our radio production training programs, contact us today! 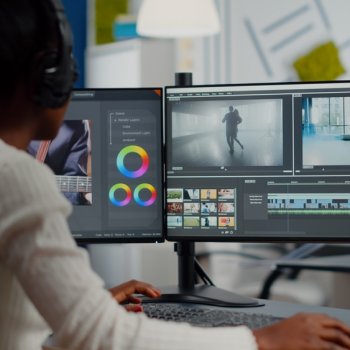 How to Get into Video Editing? 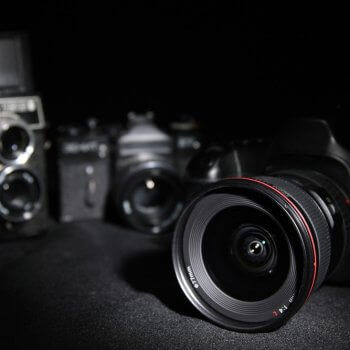