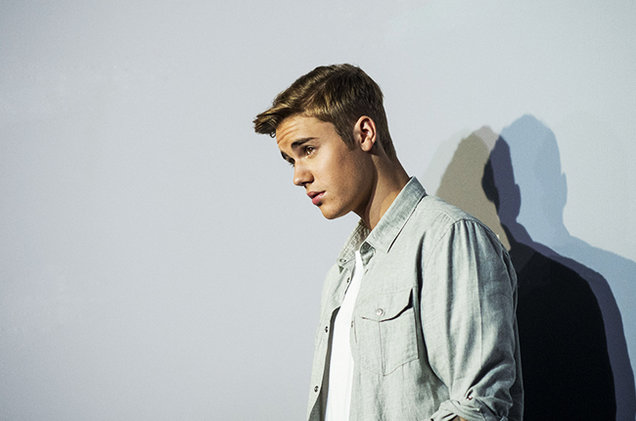 If you are seeking a broadcast degree to stand in front of a camera, it is never too late to start building your reputation before auditioning for an on-camera role. After all, if you are able to approach a possible employer and point out you have hundreds of thousands of people following what you do every day, that just means more viewers for them. It is all possible in the world of social media. With services such as YouTube, Instagram, Tumblr and others, popular social media accounts can draw in millions of fans. Here’s a look at some celebrities whose careers were launched on social media.

Love him or hate him, if it weren’t for YouTube, nobody would have ever discovered Justin Beiber. At the age of 12, he (or more likely his mother) started posting videos of him performing in the streets of Canada online. Eventually Usher happened upon him and he became one of the biggest stars on the planet. This is an example of putting your resume and demo reel online. You never know who is going to see it, even if it is just a funny blooper. In fact, funny bloopers can often work in your favor.

One of the top earning YouTubers is one who simply records himself playing video games while making comments. Felix Arvid Ulf Kjellberg – known online as PewDiePie – has a total of more than 8 billion views and 35 million subscribers. This demonstrates there is a passion online for anything and the Internet can make stars of anyone.

Vine allows users to post video clips of up to six-seconds in length to the Internet. Nash Grier is a 17-year-old who took advantage of this and now he has more than 11 million followers, which is more than any other Vine user and he also has a total of two billion views. He even has a movie contract, thanks to his six second video clips.

Grumpy Cat is nothing more than an ordinary house cat with an odd shaped mouth. That’s it. But through social media branding in Facebook and Instagram, his owners have millions of followers and have made even more in money. Furry little friends might have a leg up on humans simply because of the cuteness factor and the internet can make huge stars of animals.