Join us on September 30th at 10:00am for our October Days Class Preview!

Our guest speakers will include Raul Striker Jr., and DD Defelice.

In addition, Striker, Jr. currently serves as the Miami Dolphins (NFL) football Spanish-language play-by-play announcer and as the voice of the NFL for Univision Radio Network, calling the weekly Thursday Night and Sunday Night games, the playoffs, Pro Bowls and Super Bowls XLVI & XLVII and XLIX.

If you’re not currently a student but would like to see what it’s like to be a student at Miami Media School, complete the form below! 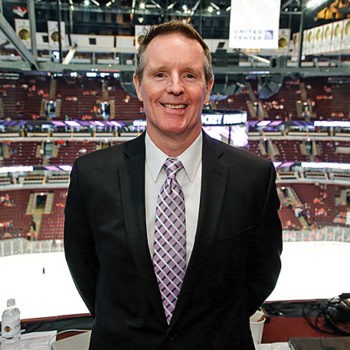 The Devil is in the Demo