The Role of Media in Social Justice Reform

The Role of Digital Media in Social Justice Reform 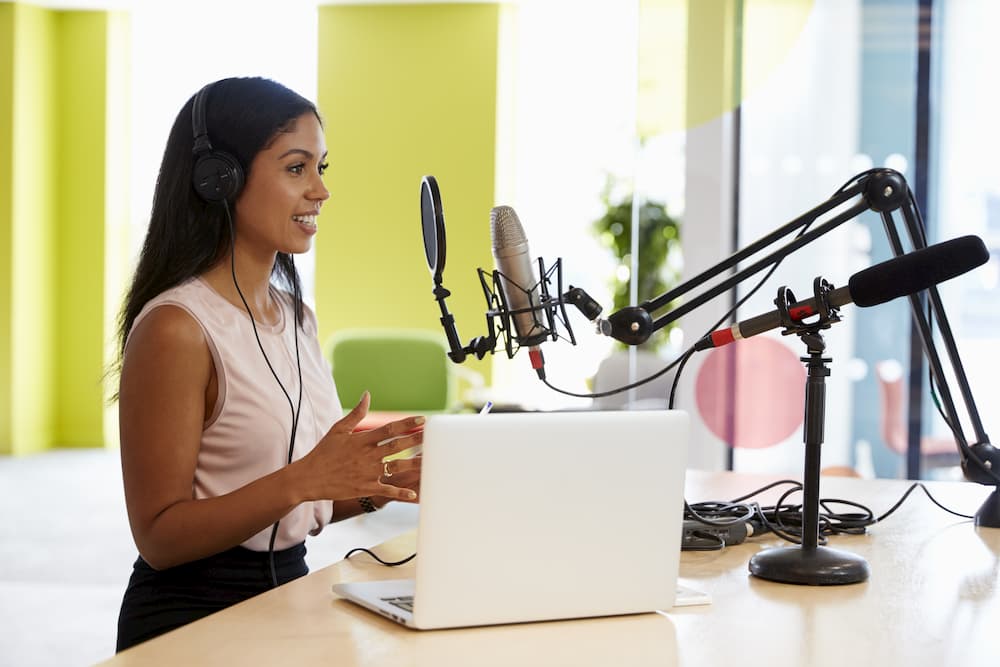 The Role of Digital Media in Social Justice Reform

Digital media has quickly become one of the most valuable mediums for fueling social justice reform, helping not only to inform the public but also incite steps towards making changes for good. By making smart use of the digital landscape, a rapidly-growing population of activists is completely changing the way the public perceives their role in social justice.

For many digital activists, the focus is to address the critical inequities in both access and representation. To achieve this, a new form of independent media has been born, giving social justice reform advocates a new way to communicate their vision to the public. Whether it’s through podcasting, vlogging, content creating, or other digital avenues, a new group of leaders have emerged with the goal of making the world a better place.

Offering a New Perspective in the World of Media

According to an article published in Western Michigan University’s Journal of Sociology and Social Welfare, there are unique challenges in relying on the mass media to provide information on topics such as social reform or civil rights. The articles states:

In today’s mass society, national debate about important social justice and civil rights issues occurs primarily in the mass media. This debate tends to be skewed by such factors as the multinational corporate ownership of the major media outlets, questionable objectivity on the part of both print and broadcast journalism, and a shift in the center of gravity of public discourse far to the right of the center during the last decade or so… Therefore, it is important that persons interested in promoting more accurate media depictions of issues such as crime, poverty, drug abuse, mental illness, and inequality, expand their public communication activities through the mass media to generate more informed public debate about and more appropriate community responses to these issues.

What does this mean? Ultimately, it may be important to expand media consumption beyond the information provided by the mass media and major media outlets.

For today’s social justice reformers, using technology to inform the public about key topics has never been more important. The good news is that thanks to technological advancements, it’s never been easier to make use of media in a huge variety of ways. With the right education and skill set, an individual can start their own podcast, get into radio broadcasting, begin vlogging, and take advantage of various other routes to sharing important information and spreading their reform views.

How You Can Get Involved with Media Activism

If you are passionate about social justice reform and critical media studies, then media activism may just be your best route to inspiring others to learn and take action. Depending on your personal interests and future goals, you may find that certain forms of media are better suited to your vision than others.

Ultimately, you’ll need a media education to be prepared with the right knowledge and skills to dive into the industry. It’s no secret that the world of media is extremely competitive, and making sure that your voice is heard requires you to have the know-how for creating quality media that will stand out. Here are just a few ways that you can take part in media activism with a media degree.

Start a Podcast Focused on Educating the Public.

One of the biggest challenges to social justice reform is that often, the general public is unaware of the issues at hand. For many individuals, their limited access to unbiased news sources has previously made it virtually impossible to realize that changes need to be made. Often, it’s not that people “don’t care” about an issue; they simply don’t know that there is a change that needs to be made.

But as podcasting has exploded in popularity in recent years, it’s presented a valuable method for reaching people all over the world. The most popular podcasts can have millions of downloads per episode, extending their reach into countless homes. And if you consider how often you share interesting information (from a podcast) with friends or family, then the effect of podcasts stretches even further.

Podcasting has become an extremely effective medium for social activism, both in educating and motivating the public. By developing a relationship with your audience through quality content and delivery, you’ll establish yourself as a trusted source of information. Using the skills you build in a media school, you can illustrate that your audience can be confident that you are reliable. As a result, you can deliver important information and encourage them to take steps towards social activism in their communities, and your ideas will be valued by listeners.

Expand Representation to Work Towards Equity.

A significant issue in the media is the lack of equal representation, which can play a direct role in social issues by shaping the overall audience experience. But by studying a topic such as Hispanic media broadcasting, and working towards a career that enables you to promote equal representation, you can be a force for change.

Or, you might decide to focus your career in video production on creating media that represents the diverse people, cultures, and issues of the world. There’s not just one way to achieve the goal of equal representation, so you can approach it in a way that suits you.

If you’ve ever considered a career in media to support your interest in social justice reform, the first step towards your future is to enroll in a media-focused school. With a well-rounded education in media, you can utilize your knowledge and skills to make a difference in the world as we know it, leading the charge towards effective reform.

The Media Schools located in Colorado, Ohio, Illinois, and Miami offer a diverse range of program options to help you get started – the biggest challenge might just be deciding which program interests you most. Ultimately, it’s up to you to choose the path that will prepare you for media activism and critical media studies, but we’re proud to provide you with plenty of choices to consider. Whether your passion lies in broadcasting, film and video production, Hispanic media broadcasting, or another part of the media industry, the Media Schools has a program to suit you.

After completing one of our programs, which combine hands-on experiences and classroom curriculum, you’ll be well-equipped to move forward into an exciting career in the media industry. In fact, we also help students connect with great internships to build experience and make professional connections, giving you a potential leg up in a competitive field.

Learn more about how getting an education in media can be the way you support social justice reform by contacting the Media Schools for enrollment information today. 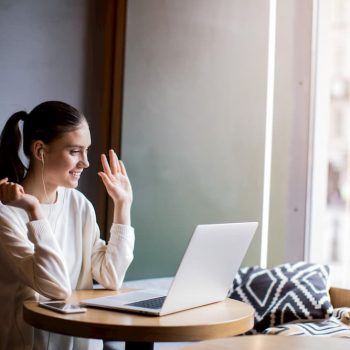 What Will Return to School Look Like This Fall in the Age of Coronavirus? 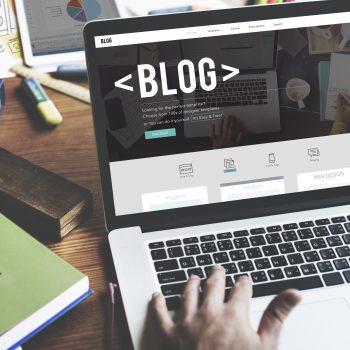 Predictions for Blog Topics in 2021