Broadcasting has been a great career for many African-Americans and few in the industry are as celebrated as Charlayne Hunter-Gault of Due West, South Carolina

With a population of less than 1500, according to the 2010 census, a number that was probably much lower when Hunter grew up there, you can imagine that she would excel at school to facilitate a hasty departure from her rural home town and seek greener pastures in the big city. Upon graduating from high school, Hunter-Gault would begin her quest for a career in broadcasting, first by attending the University of Georgia, before making her way to Wayne State University and Washington University in St. Louis.

Hunter-Gault began her professional broadcasting career in 1967 when she joined WRC-TV in Washington, D.C., as their evening news anchor. After spending a year in D.C. honing her skills, Hunter-Gault would move on and join the New York Times as an investigative reporter. From there, she would join the McNeil/Lehrer Report in 1978, becoming the program’s national correspondent in 1983..

Hunter-Gault then moved all the way to Johannesburg, South Africa where she acted as National Public Radio’s chief correspondent on the continent from 1997 to 1999. In 1999, she joined the CNN team and remained at her post in Africa until 2005.

As a young girl, Hunter was a big admirer of the comic strip Brenda Star, about an adventurous reporter whose exploits took her all over the world. So you can imagine how this roving comic strip reporter would affect Hunter-Gault’s young imagination. And as you might expect, Brenda Star was instrumental in her decision to pursue a career in broadcasting.

Hunter-Gault’s life has been filled with accomplishments, but none could be more meaningful than when, in 1988, she became the first African-American to give a commencement speech at the University of Georgia.

Hunter-Gault has authored several books detailing her experiences including: her memoir, In my Place (1992), To the Mountaintop: My Journey Through the Civil Rights Movement (2012), and New News Out of Africa (2006), an account of the changing face of the African continent. Hunter-Gault is also the recipient of the prestigious George Foster Peabody Award and an Emmy for her documentary work. 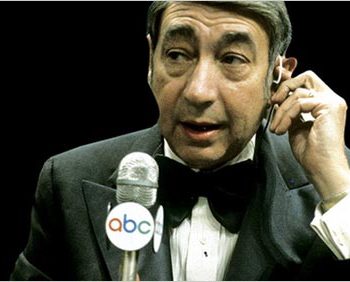 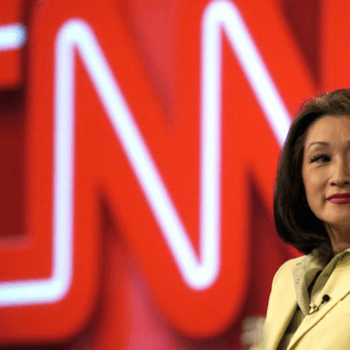