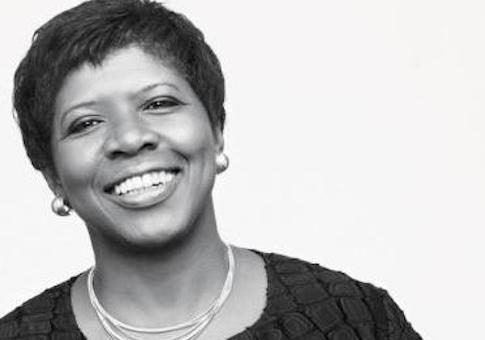 Journalist. Moderator. Scholar. Trailblazer. These four terms only break the surface of the complex and distinguished person that is Gwen Ifill.

Born the daughter of a minister, Ifill was a fifth child who was born in New York City. She is a 1977 graduate of Simmons College in Boston with a Bachelor of Arts in Communications. Ifill received hands on experience in the field of journalism through an internship.

Upon completing college, Ifill both interned and worked full-time at the Boston Herald-American as a reporter. She found her niche in politics and utilized it in her career at Baltimore’s Evening Sun. It was in this position that Ifill was exposed to her first on-camera role as the host of a news show for a local television station.

Ifill’s career has also included work writing at publications such as the Washington Post and The New York Times. Her television career is comprised of work at NBC News as a congressional correspondent. She has also appeared on political shows such as Meet the Press and Washington Week.

Gwen Ifill’s is the author of the book, The Breakthrough: Politics and Race in the age of Obama. This book examines President Barack Obama’s victory and dissects its impact on American culture. The book also profiles leaders such as U.S. Congressman, Artur Davis, Mayor, Cory Booker and Governor, Deval Patrick.

As senior correspondent for PBS’ NewsHour with Jim Lehrer, Ifill has conducted interviews with high-level leaders, while dissecting the latest news. Ifill is the moderator and managing editor of Washington Week. With her clear aptitude in politics, Ifill has also filled in for Leher and served as anchor.

10 Signs that You Work in a Radio Station