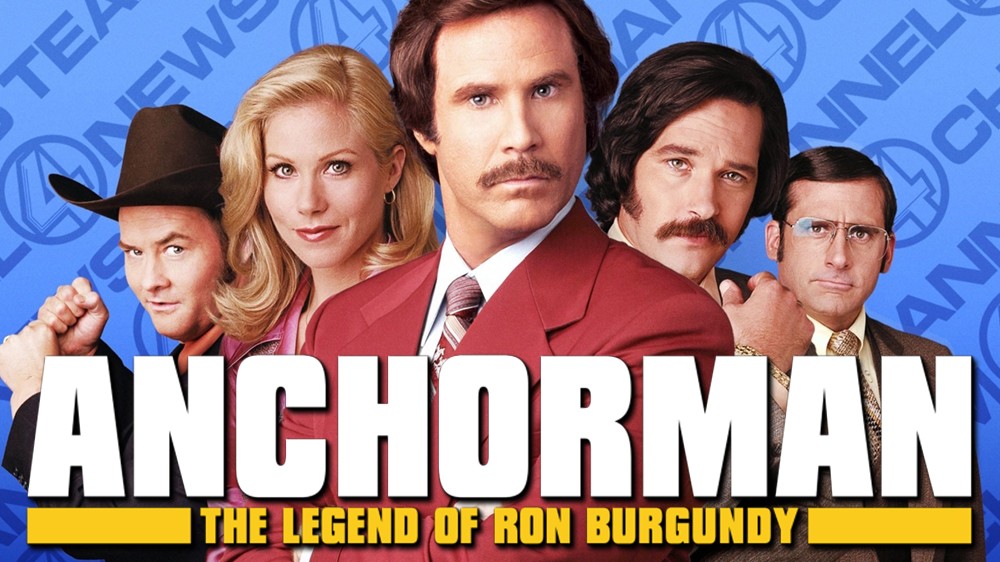 There are movies out there about virtually every kind of job. With television and movie production so closely related to broadcasting, it would make sense there are many movies revolving around the world of broadcasting.

Of course, if you are a broadcast major, it doesn’t mean you need to quickly get out there and see every single movie about broadcasting, but this is a list of five great movies you most likely would enjoy, whether you have served as an intern for six months or have been in the professional field for decades.

Broadcast News comes from writer/director James L. Brooks. You might know him better as the showrunner for The Simpsons. With that in mind, it should help you immediately understand the kind of movie this is going to be. Many people think of the movie as an excellent comedy with dramatic overtones, others see it as a drama with comedy elements. Either way, it is highly regarded and is one of the highest rated movies on Rotten Tomatoes with an overall score of 98 percent.

This is one of the movies that really put Robin Williams on the map for being more than just a comedian. He portrays radio disc jockey Adrian Cronauer as the Saigon radio broadcaster who decides to liven up the airwaves with his high voltage, high octane radio broadcasts during the Vietnam War. This is one of the highest rated movies of Robin Williams’ career, which makes it not only a must see for any broadcaster, but also for anyone who is a fan of quality cinema and of Mr. Williams himself.

Anchorman: The Legend of Ron Burgundy

This movie is all comedy and sometimes it’s just nice to watch a movie that doesn’t have any real serious overtones to it. Basically, anyone who enjoyed Will Farrell on Saturday Night Live is going to like this movie and anyone who didn’t most likely is not going to like the movie. There is a sequel to the movie, but honestly, it is probably best just to stick with the original.

This 1979 movie features some classic actors, including Jack Lemmon, Jane Fonda and Michael Douglas and it also has an 83 percent rating on Rotten Tomatoes. It is a mystery and suspense film as it follows a camera crew through the events of a day that goes terribly wrong inside of a nuclear reactor plant.

This is a fictional tale and look into the life of Howard Stern, the most popular shock jock on the radio today. He is also the highest paid. Now, this movie, like Anchorman, is not going to be everyone’s cup of tea, and it might be a bit raunchy for some (which is how Howard Stern is in real life). However, it shows an interesting take on the life of a powerful radio personality. 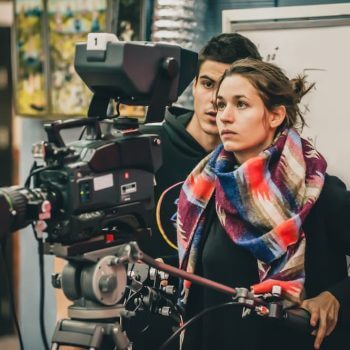 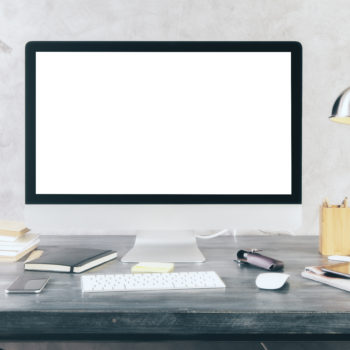 Showcase Your Broadcast Skills with a Digital Portfolio