Sports broadcasting bloopers are some of the funniest moments in all of television. Here are some hilarious gems that have secured their spots in sports viewing history.

Segway? In my way!

Runner Usain Bolt, an eight-time Olympic medalist and 11-time world champion, is no match for technology. At the 2015 World Championships, Bolt was parading in pride after winning the 200-meter race. A cameraman on a Segway accompanied “The World’s Fastest Man.”

Unfortunately for Bolt, the cameraman was unsteadier on his Segway than Bolt was on his feet. A little tip, a little swerve and down went Bolt, Segway, camera and cameraman. The whole thing was caught on Twitter and then rebroadcast for the whole world to enjoy.

Sports broadcasters have to know their stuff. Do your homework; attend sports broadcasting school and learn what the heck you are talking about. Two broadcasters who ignored this were George Stephanopoulos, who misidentified NBA legend Bill Russell as Morgan Freeman, and Stephen A. Smith, who doesn’t seem to know pro hockey basics.

Stephanopoulos is a political commentator, so we can forgive him for not recognizing the Celtics great. Smith, on the other hand, is a very loud, grating, opinionated sports broadcaster who apparently does not know that the NHL has not had tie games since 2004. So what excuse does he have to bloviate for more than a minute about ties in hockey nine years after ties were gone?

Sports broadcasting training teaches details and depth; somewhere along the training routine, you learn that the little red light on the TV camera means, “We’re on the air.” Not these guys!

Bob Kaser and Larry Figurski were calling the play by play for a local hockey game. The game went to a commercial, and they apparently forgot that the show would come back from the commercial. The look on their faces when they realized they had been prattling on for some 30 seconds, without knowing they were on air, is priceless.

We end with a two-fer. Mike Ditka was an amazing football player and coach, without doubt. As a broadcaster, hmmm… You can watch him airing one out. Suffice to say, it’s an audible and it’s an offense.

Check Out the Media School Near You

By attending one of our Illinois, Ohio, Colorado or Miami Media Schools, you can learn what to do, and what not to do, as a sports broadcaster. Apply today! 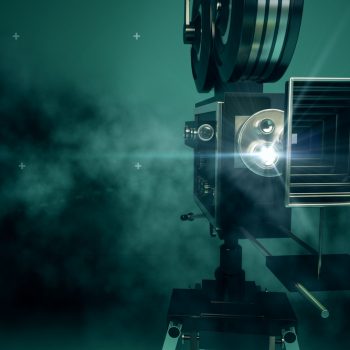 Signs that You're Meant to be a Video Producer 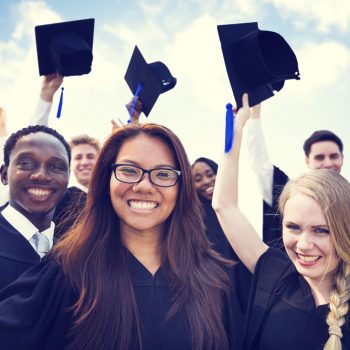 5 Tips for Deciding What to Do After High School