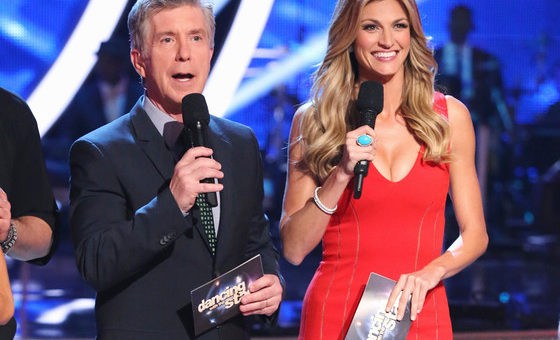 It takes more than a pretty face to hit it big in sports journalism. Erin Andrews proves this point as she continues to slay the boundaries set for women in the past when it comes to sports with her knowledge and the ambition to follow her passion.

Erin Andrews grew up an athlete with a love for the spotlight. Her dad, a reporter in Florida, brought the life behind a microphone to light for the young girl. She is a self-proclaimed tomboy who decided to climb the ladder of sports reporting, something almost unheard of for women in television.

Andrews graduated in 2000 from the University of Florida with a degree in telecommunications. She began her sports career with Fox Sports Florida freelancing. This meant she had to work hard for each story and was never promised a paycheck. Freelancing paid off as she landed a roll with the Sunshine Network the next year. In 2002, she began covering Atlanta professional teams for the Turner South network as both a reporter and a host.

ESPN saw the spark sports needed from Andrews in 2004. She became a reporter for ESPN’s National Hockey Night as well as reporting on many different championship games. The Little League World Series and College World Series were some of the championships that thrust Andrews into a bigger spotlight. She quickly began reporting for ESPN’s College Football Primetime and college basketball games for the Big Ten.

After a year with ESPN, Andrews expanded her talents to include College Football Thursday Primetime as well as Major League Baseball. She did this until 2008 when she began reporting for both ABC and ESPN. She did live coverage of the National Spelling Bee for ABC.

Andrews became a fixture in the world of sports for anyone switching channels or watching their favorite sports team. All of her fame led to a stint on ABC’s Dancing with the Stars in 2010. She placed third with her partner, Maksim Chmerkovsky.

Andrews worked with ESPN until June 2012 when she left to join Fox Sports. Fox’s college football show hired her as the first host, along with other analysts. For Fox, Andrews also is a field reporter as well as a contributor for NFL Sunday. In 2013, she helped launch Fox Sports 1 as a host of the College Football Kickoff and College Football Saturday shows.

Andrews continued to climb the sports ladder as she made headlines in July 2014. She replaced veteran reporter Pam Oliver as sideline reporter on Fox’s lead NFL broadcasts. As an entertainer, she joined ABC’s Dancing with the Stars in 2014, this time as a co-host.

Erin Andrews has said she wanted to be a reporter since she was a teenager. She admits her looks might add to her success, but overall she is successful due to her persistence and drive.

With passion, drive and focus you can follow in the footsteps of Erin Andrews as a sports reporter. Check out one of the Media Schools for sports journalism education near you. Go to beonair.com for more information and to find the schools nearest your location. 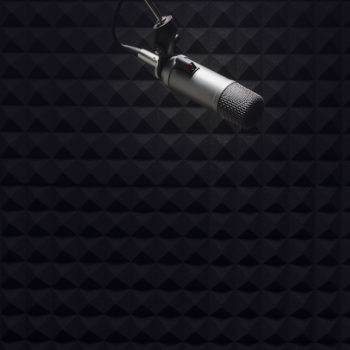 How Can You Create Your Own Podcast? 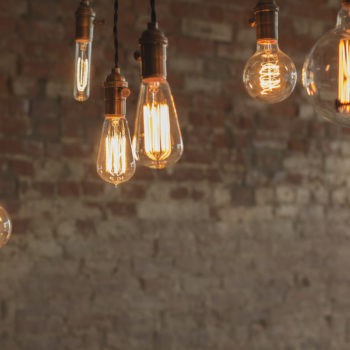