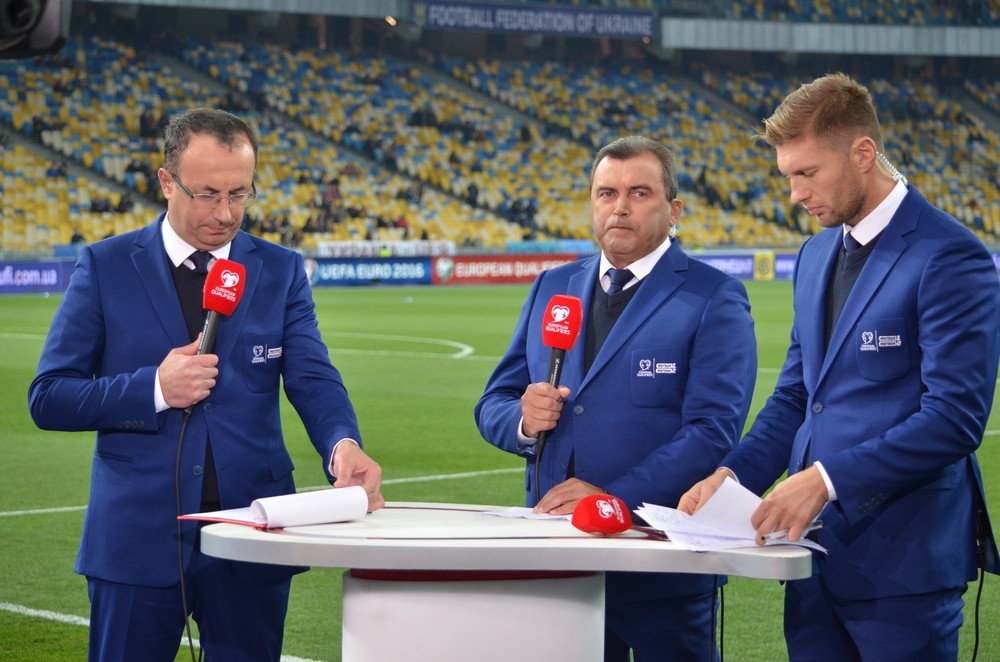 On the Field: How Much Money Sports Broadcasters Make

Jim Rome, according to multiple sources, is the most popular host of the most popular radio show in the world. His yearly earnings as host of “The Jim Rome Show” on CBS Sports Radio are $30 million, and he has a net worth of $100 million. Jim Rome is an outlier, but sports broadcasters can make excellent salaries.

The Bureau of Labor Statistics (BLS) tracks all jobs in the United States. As of 2015, it pinpoints the national mean annual wage for radio and television announcers at $46,410 – a respectable salary but obviously not in the big leagues of Jim Rome and other well-known names.

The top annual salaries by state are found in Maryland ($76,150) and New York ($69,670). In an odd little geographic bubble, though, the radio and television announcers in and around Phoenix, Arizona earned an average salary of $85,950 annually, according to the BLS.

The BLS also reports that the highest-paid 10 percent of radio and television announcers across the U.S. earned, on average, more than $86,780.

Most sports broadcasters are looking to move up in their field, in both prestige and pay. What factors contribute to higher salaries? Three paths are surefire ways to get more money in sports broadcasting:

Nobody can promise you a salary on par with Jim Rome, Joe Buck or any of the other Top 10 sports broadcasters. However, earning a solid living as a sports broadcaster is entirely possible with the right ambition, talent and – perhaps most important ­– education. 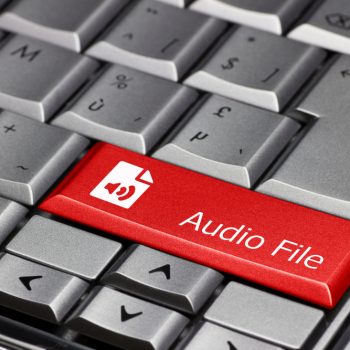 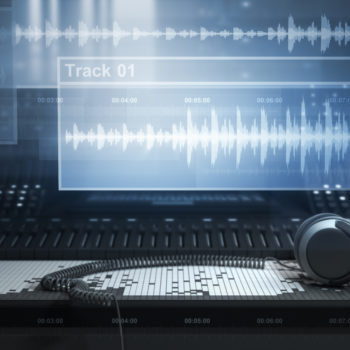