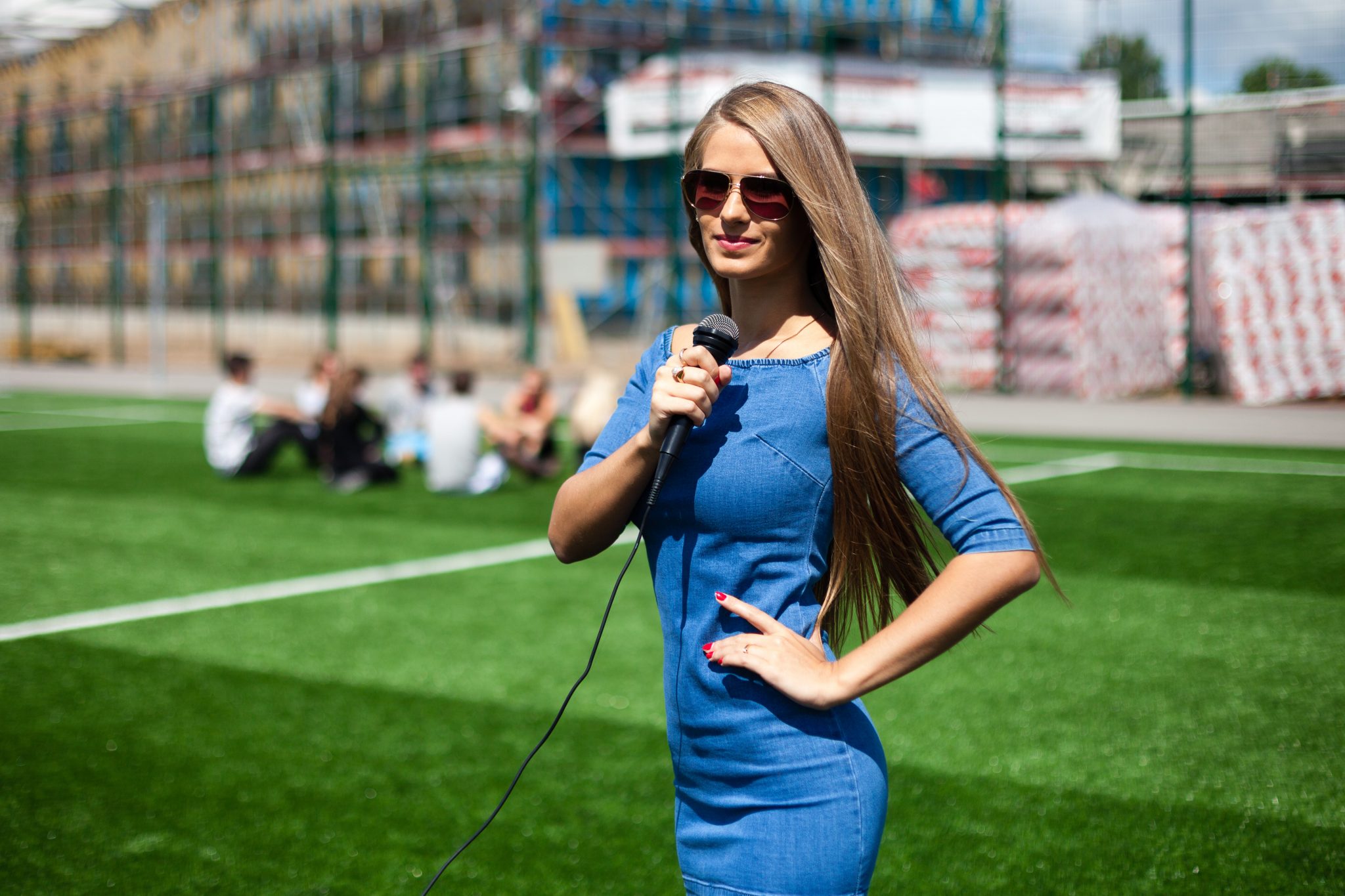 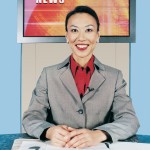 When we speak of professional sports, we’re almost always talking about men’s sports. While the top female athletes certainly deserve our attention, the big money is still in men’s sports. That’s why most broadcasters gravitate to that side of the gender divide.

In the not-so-distant past, female sports broadcasters were not commonly seen on the sidelines or in the announcer’s booth. That’s because people thought women couldn’t broadcast men’s sports as well as men could.

The truth is that the media has completely underestimated women in the sports world. Keep reading to learn more about why more and more women are getting into sports broadcasting today, and why it could be an excellent choice for any woman who wants to be on the air in the future.

When many of the first women came into the world of sports broadcasting, a lot of people thought of them as “eye candy.” Since most of the people watching men’s sports are men, some attractive women couldn’t possibly make the game less enjoyable for loyal fans, or so went the thought process.

Of course, that approach is obviously sexist and misguided. It also assumes that women can’t announce or be part of broadcasts when it comes to men’s sports, which obviously isn’t the case at all. In fact, a lot of women have already broken that first wall down with their knowledge of the game and broadcasting skills on par with those of any man.

Until recently, there were few women female sports broadcasters around. That’s all changing, and in the future, it should be even more obvious that women can call games and do the play-by-play just like men.

Pioneers like Molly Qerim in the world of UFC as well as broadcasters like Melanie Collins working both MLB and NBA games, Laura McKeeman in major league baseball, Erin Sharoni covering college basketball and Jamie Maggio of Fox Sports West, are all breaking barriers and making it easier for women to get into sports broadcasting.

Recently, ESPN even hired one of their first female sports broadcasters for major league baseball games in announcer Jessica Mendoza.

Networks wouldn’t take chances on women if they weren’t proven aficionados with the broadcasting skills to back up their knowledge. 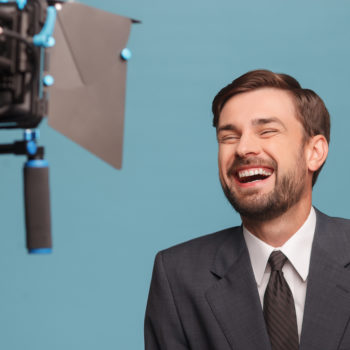 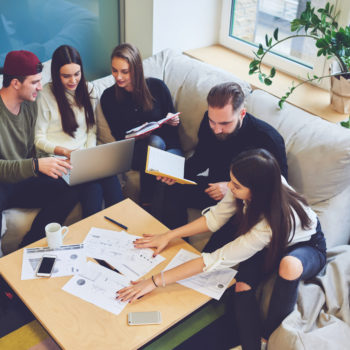