How to Make Your Videos Go Viral 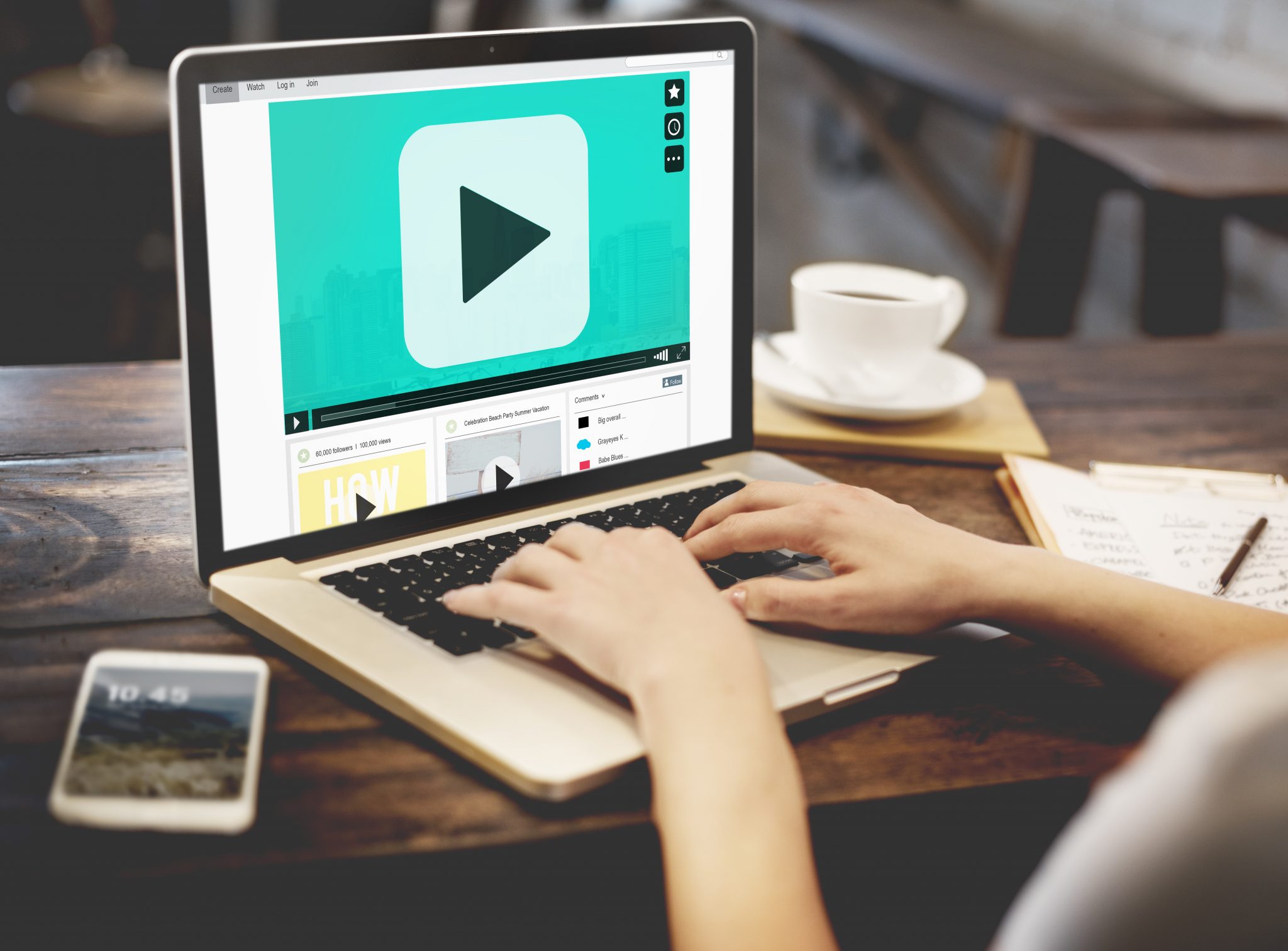 How to Make Your Videos Go Viral

You’ve set up a YouTube channel, started making videos, gathered a few subscribers and shared your videos on social media. Whether you’re just starting out in the world of online media or you have a steady stream of views trickling in, the ultimate goal is to make viral videos that spread across the internet like wildfire.

Getting noticed on YouTube isn’t an easy task with so many videos hitting the internet airwaves daily. You’ve probably seen some excellent videos with very few views while some of the most horribly-made videos get millions of views in a short period of time.

It isn’t all about having a unique idea, a quality video or even incredible good luck. With a few tips and tricks, you can make viral videos that reach more viewers than you ever imagined.

Your Marketing and Promotion Strategy
Before you even start making videos, you need to come up with a marketing strategy. How are you going to promote your videos? Sharing your video link with friends and family and across social media platforms is a great start, but it doesn’t end there.

Who is your target audience for the video? What is the video’s purpose? Defining those two things will help you market your video to relevant companies, businesses, groups, advertisers, organizations and other outlets that could benefit from your video as well.

Create a Video Viewers Want to Watch
Giving viewers something they want to see and share goes beyond the quality of the video. Although that is an important aspect which you don’t want to overlook, having a high-quality video comparable to any major movie producer won’t make much difference if you’re video is uninteresting.

You’re video needs to be about something – tell a story and elicit an emotional response from viewers. Keep your video short and make viewers laugh, cry, get angry, agree, disagree or feel a mixture of emotions.

Give it a Catchy Headline
Catchy headlines are shared and re-shared on social media. They accurately describe what the video is about in an interesting way. They grab the viewer and say “you have to see this!”

Viewers are usually wading through hundreds of social media posts and thousands of video links. The first thing they see is the title and if you want it to stand out from the rest, it has to jump off the screen and grab the reader’s attention.

Encourage Interaction with Viewers
Viral videos all have one thing in common – an endless stream of viewer comments. When viewers leave comments and engage in discussion with one another, it triggers search engine and social media algorithms. Once you gain popularity with the algorithms, your video will appear closer to the top in results and increases exposure.

Don’t worry if the comments section gets out of control or has bad reviews. They all help increase exposure to the algorithms and encourage other viewers to comment. You can respond to comments, but don’t take them personally and don’t engage in flame wars.

Do It Again and Again and Again
Now that you’ve made your video and done everything you could to make it go viral, move on to your next project. Don’t sit around and wait for the magic results. If this one doesn’t go viral, it’s okay because you have the next one lined up and ready to go.

Media Schools
If you have a passion for making YouTube videos, whether you have a large following or are just getting started, contact Be On Air Media Schools today to learn how to take it to the next level with a career in broadcast media. 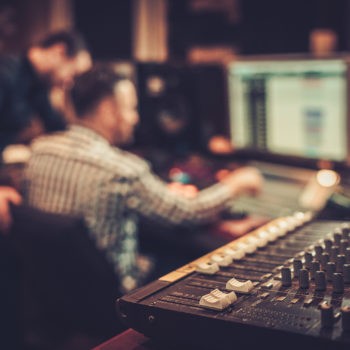 What Do Audio Technicians Do? 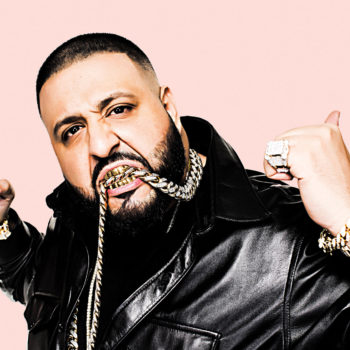 How DJ Khaled's Strategy Can Translate to Your Success