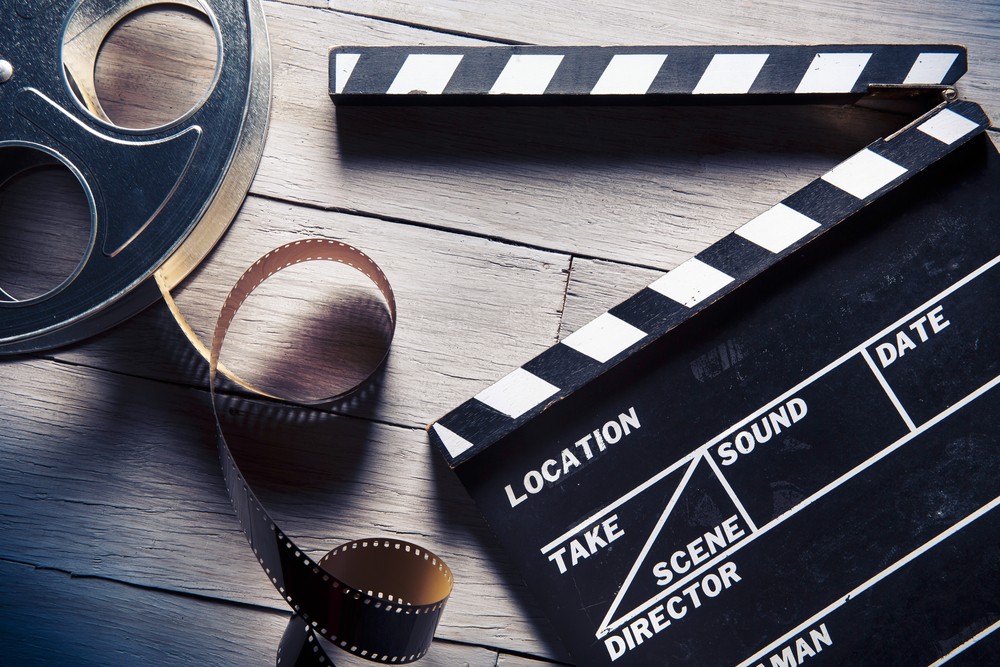 In 1997, the Titanic film set Hollywood ablaze, mainly thanks to its sweeping drama wrapped around a never-before-seen love story.

More than 20 years later, the stars, director James Cameron and his movie are still part of our collective memory. Part of that lasting effect is due to the filming techniques used in the making of Titanic.

More Than a Green Screen

The making of the Titanic movie required literally thousands of experienced and skilled technicians, artists, designers, writers, and producers.

It also led to the creation of a new movie studio in Mexico’s Baja California peninsula. That Mexican film studio featured an “endless pool” that allowed a colossal, life-size portion of the Titanic to tilt and sink on command, using the Pacific Ocean behind the shot to increase the realism.

The customer of the Film, Deborah Scott, also tracked down and bought some 60 percent of the vintage, Edwardian-era (1912) clothing pieces for the movie. This means that most of the stars (including Leonardo DiCaprio and Kate Winslet) and hundreds of extras wore actual clothing from the era.

One of the most successful filming techniques required advanced planning by director Cameron, clear communication with film editors Conrad Buff and Richard A. Harris, and careful design by production designer Peter Lamont.

The technique is to switch up movie magic methods so quickly that audiences do not realize what is green screen, what is live-action, what is a water tank, and what is filmed outdoors.

The scene in the boiler room, for example, used only two large, completely nonfunctional, rubber castings of the boilers, which were replicated using CGI to simulate Titanic’s seemingly endless rows of fire-breathing boilers.

To achieve realism and still propel the narrative, Cameron had to plan every shot, avoid on-set experimentation, and allow the film editors to cut ruthlessly. The film is timed so that the 1912 scenes take exactly as long as the actual sinking, two hours and forty minutes. The iceberg collision is also an exact recreation, taking only 37 seconds.

Expand Your Knowledge Even More

Now when people ask you, “How was the Titanic filmed?” you can tell them about the creative thinking, careful planning, and innovative technology that helped to make the movie memorable. If you want to learn more about these filming techniques and even utilize some of them yourself, check out the video production program at Ohio/Colorado/Illinois/Miami Media Schools. The next Hollywood epic needs you, so apply today!

If your professional goals include joining the film industry, there’s no better place to start than with classes and hands-on experience.

Questions? For more information about how to become a professional film maker and how our broadcasting programs can help get you started Contact us today! 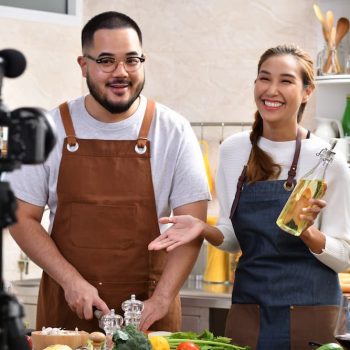