Internet Broadcasting – What is it? 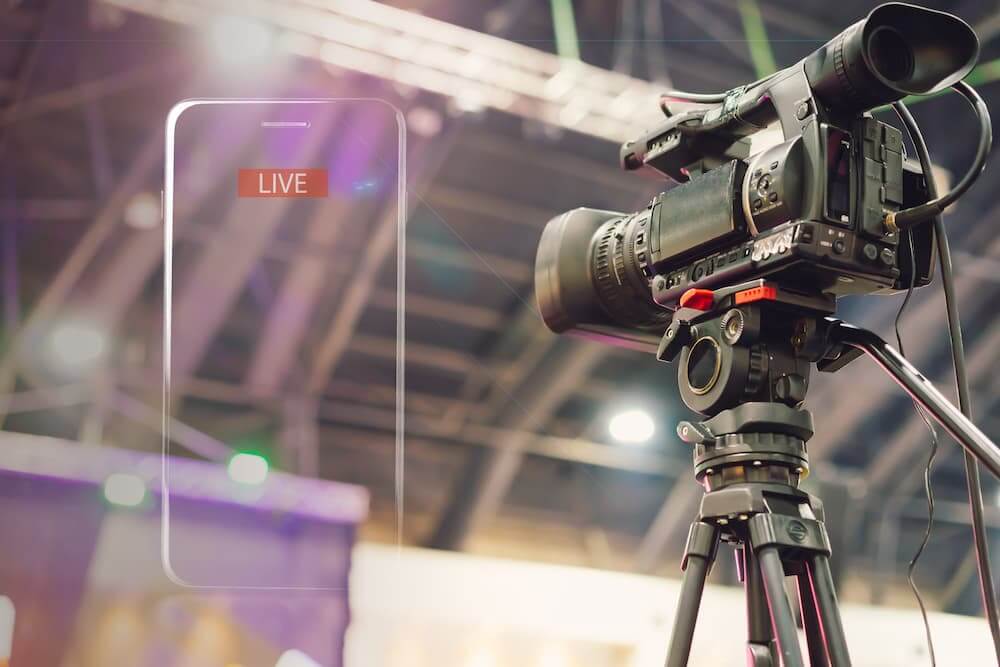 Internet Broadcasting – What is it?

In the mid-1990s, the early pioneers of Internet broadcasting introduced the new medium with the launch of shows like “Internet Talk Radio.” But now, Internet broadcasting looks a lot different than it did then – which isn’t surprising when you consider how far we’ve come in expanding the online world.

Whether you call it Internet broadcasting, Internet radio, streaming radio, or by another common name, the odds are pretty good that you’ve used it at least a few times (if not on a regular basis). Services such as iHeartRadio and Sirius XM are among the most popular Internet radio platforms, but there are many others to choose from. There are also ways to listen to online radio stations via streaming music apps, such as Spotify and Pandora.

Unlike podcasts, which can be streamed on an episode-by-episode basis, Internet broadcasting involves a constant flow of streaming media. It follows a model similar to that of traditional broadcast radio, with formats that include music, news, talk, sports, and more. If you can think of a format available on traditional radio, it’s likely that there’s an Internet radio equivalent.

Statistics show that Internet radio has continued to grow and expand at a steady rate. And like many of the technology-driven mediums in modern media, it doesn’t show any sign of being a passing trend.

Whether you enjoy Internet radio for news, entertainment, and music, or you’re interested in making it your future career, the data makes it clear: Internet broadcasting is here to stay.

If you had a list of all of the roles required to operate a traditional radio station or network, it would look nearly identical to the jobs available in Internet radio. Even though there are differences between traditional and Internet broadcasting, many of the job opportunities are largely similar.

Internet radio jobs run the gamut from on-air roles like hosts and reporters to behind-the-scenes staff such as audio engineers, producers, and even sales and marketing teams. There are so many ways to build a long-term career in Internet broadcasting, no matter what your interests and passions may be.

Here are a few Internet broadcasting jobs you might consider:

Internet radio has a rich variety of formats, including an array of talk-based programming. There are Internet radio talk shows to cover just about any and every topic possible, including current events, politics, pop culture, sports, and more.

Getting a job as an Internet talk show host requires many of the same skills as working as a host in traditional radio:

Depending on your role, you might also be expected to create interesting content, research stories, and even come up with topics.

News programming is always going to adapt to suit changing technologies, and Internet news programs have proven to be a successful option for professionals and networks alike. If you’re wondering how to get a job as an Internet news reporter, focus on learning both standard broadcasting and digital media production skills.

Working as an online news reporter means that you’ll need to be ready to:

If you’re creating your own Internet news show, you’ll also need to be able to conduct research, write content, and manage post-production.

Hosts and reporters are essential in Internet broadcasting, but so are skilled audio technicians. You can get a job in audio production for Internet radio and take on the editing, producing, and other tasks relating to all of the audio content.

How to Get a Job in Internet Radio

Even though Internet broadcasting is a field with a wealth of career opportunities, you’ll need to make sure you’re well-prepared to set yourself apart in the competitive media industry. At the BeonAir Network of Media Schools, with campuses located in Miami, Chicago, Colorado, and Ohio, our Digital Production program can help you get on track to a fulfilling future in Internet radio. You’ll learn a wide range of skills and gain in-studio experience, so you’ll be ready to jump into the industry as soon as possible.

For more information about how to get an Internet radio job, contact our team today! 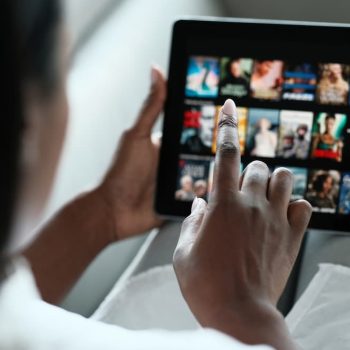 Why a Job in Streaming Media Can Equal a Bright Future 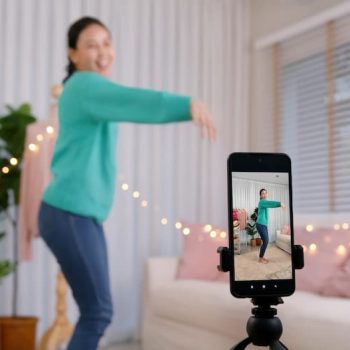