On his WMVP-AM/ESPN 1000 radio show, Jonathan Hood announced to his fans that after 21 years in the radio business, he has finally achieved his dream of having a national radio show.

Hood will be teaming up with his friend, Jeff Dickerson, a ten-year veteran of the station, to host a new Saturday night show, which will be heard nationwide via ESPN Radio and ESPNRadio.com.

Their new show, tentatively named simply “Dickerson & Hood,” will be heard live on ESPN Radio stations each Saturday night, with most shows airing from 6:00pm-10:00pm (Central), although due to live sports programming and other commitments by ESPN, some shows, such as this Saturday’s premiere show, will start at 7:00pm (Central). On rare occasions, the show will not be heard at all due to live sports programming. This happens twice in February and once in March.

Locally, the show will be heard on Hoody and JD’s home station, ESPN 1000, except when preempted by Chicago Bulls game broadcasts.

This is exciting news for Jonathan, one of our wonderful teachers and Host of the Sports Smack show being produced at ICB Lombard, using ICB Lombard students.

It’s great to have him on our team! 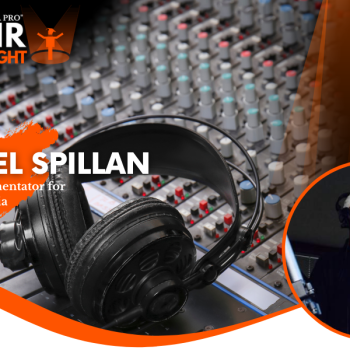 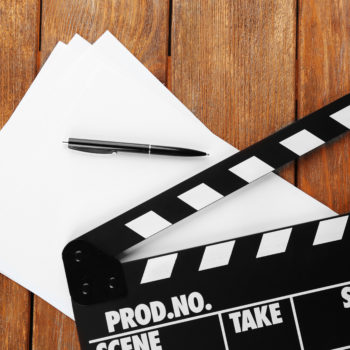