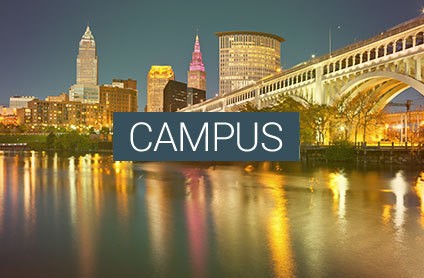 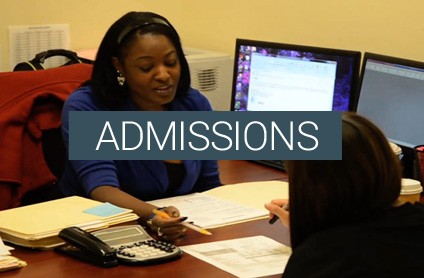 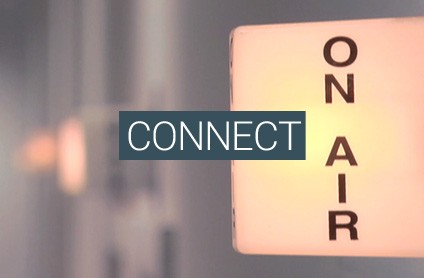 Welcome to the original home of the Ohio Media School It all started in Cleveland back in 1986, and now there are six other campuses across the country. The Cleveland campus is still going strong — still launching successful careers in broadcasting.

Cleveland has grown from a small office suite to its industry standard facility that opened in 2011. The new campus, features equipment and technology that mirrors current industry standards, and a curriculum that prepares students for work in the exciting world of broadcasting! 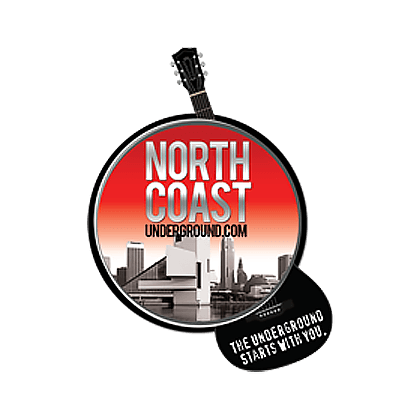 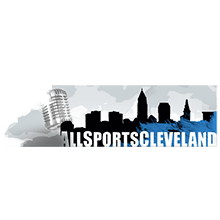 A Beautiful Location in Cleveland, Ohio

The Ohio Media School facility is located in a Cleveland suburb, and accessible to all major highways. The School has two fully equipped Television Studios with Control rooms, and eight fully outfitted video editing stations. The School also maintains 12 fully equipped radio studios, and two on-air internet radio stations. The School features five classrooms, three of which can be combined into a single room for special events, including guest speakers, job fairs, and graduations. Classrooms are also equipped to monitor activities in the TV and Radio Studios for use as teaching aids.

Located on Rockside Road in Valley View (just east of Canal Road). The campus is located in a professional business setting in Valley View, a southern suburb of Cleveland. There is plenty of shopping and restaurants nearby, as well as the Cuyahoga Valley National Park.

Financial aid is available for those who qualify.