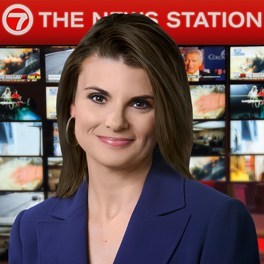 Nicole joined 7 NEWS in August 2005 as a General Assignment Reporter. Prior to that she gained experience at a CBS affiliate in Seattle, WZVN-TV in Fort Myers and at WAGA-TV in Atlanta, covering hurricanes, the death of John F. Kennedy Jr. and the deadly tornadoes in South Georgia. Nicole received the Florida Press Association Award for Overall Achievement. In 2012, she won both an EMMY and the prestigious Edward R. Murrow award for her news report, Hope for Haiti.

If you’re not currently a student but would like to attend, complete the form below to reserve your seat!

Join Us for Our First Annual Film Festival! 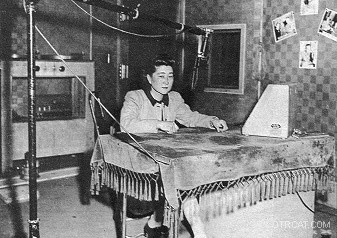