The Difference Between Adobe Photoshop and Adobe Illustrator | Be On Air

The Difference Between Adobe Photoshop and Adobe Illustrator 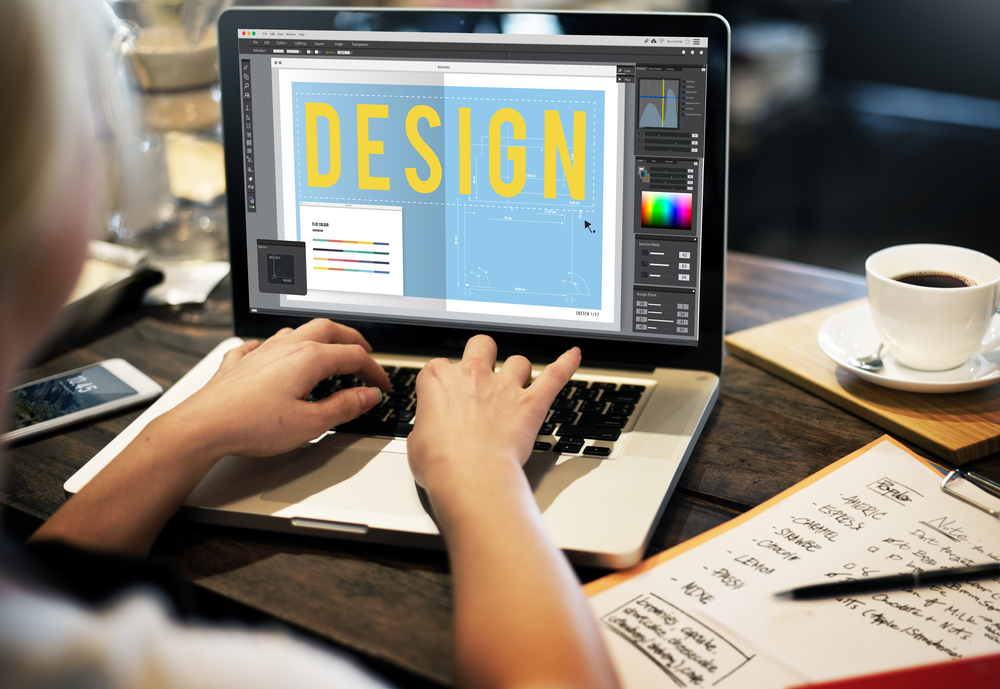 The Difference Between Adobe Photoshop and Adobe Illustrator

When it comes to digital media software, Adobe is arguably one of the best-known names in the business. With an exceptional variety of creation and editing programs, Adobe software can equip you with virtually everything you need to turn your creative vision into a reality.

But first, you’ll need to learn your way around the different Adobe software programs to decide which one to use and when. In this guide, we’re providing a quick and simple breakdown of the differences between Adobe Photoshop vs. Illustrator – and how to know which program is best suited to a specific situation.

What is Adobe Photoshop?

Adobe Photoshop is a program primarily used to edit photos and graphics, specifically those that have already been created.

Photoshop was developed in 1987 by brothers Thomas and John Knoll and didn’t become an Adobe product until 1995 (when Adobe bought the rights to the software for a staggering $34.5 million!).

What is Adobe Illustrator?

Adobe Illustrator is an advanced software program for editing and designing graphics, such as logos, cartoons, and fonts.

It debuted in 1985 as an Apple/Mac-only program, with the code name “Picasso” for the original version. 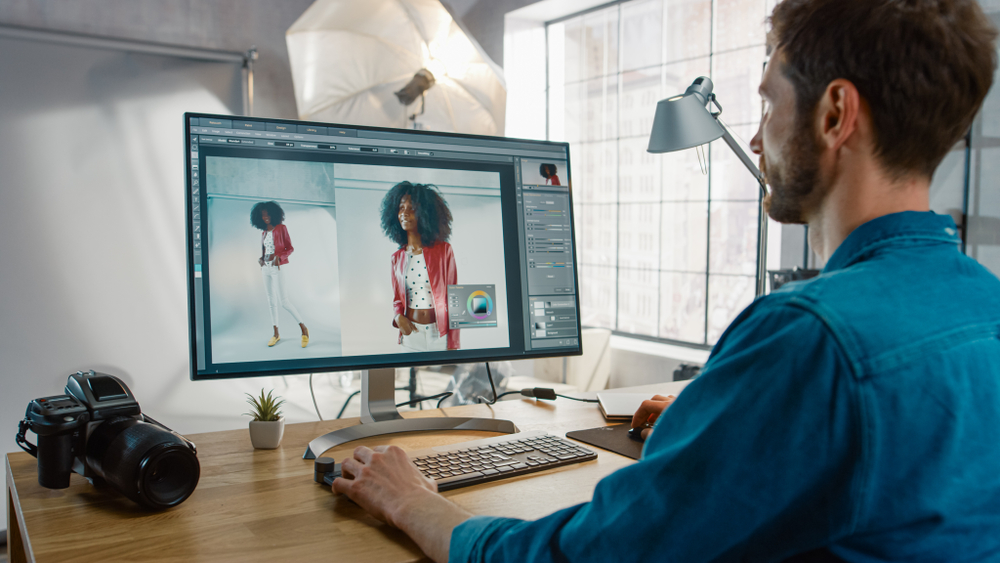 Even though there are some similarities between Photoshop and Illustrator, they are far more different than they are alike.

A key characteristic of Photoshop is that it is raster-based and utilizes pixels to create images. If you zoom in on an image in Photoshop, you’ll see tiny individual pixels combined to produce an image.

In contrast, Illustrator is a vector-based editing program. It relies on vector graphics, which are produced via mathematical constructs. Every vector in Illustrator is made up of two dots connected by a computer algorithm, not pixels. These lines are called vector paths and come together to create vector objects.

Why does this difference matter? Raster graphics and vector graphics vary in image quality (specifically, how large or small an image can be while still preserving its quality). You will want to use the right program for the project to get the best results.

Different file formats are ideally suited to various purposes and workflows. For example, JPG and PNG file formats merge all layers of an image, so you cannot undo any changes. However, Illustrator SVG and AI files keep the layers separated, making it easier to continue editing an “in-progress” project. 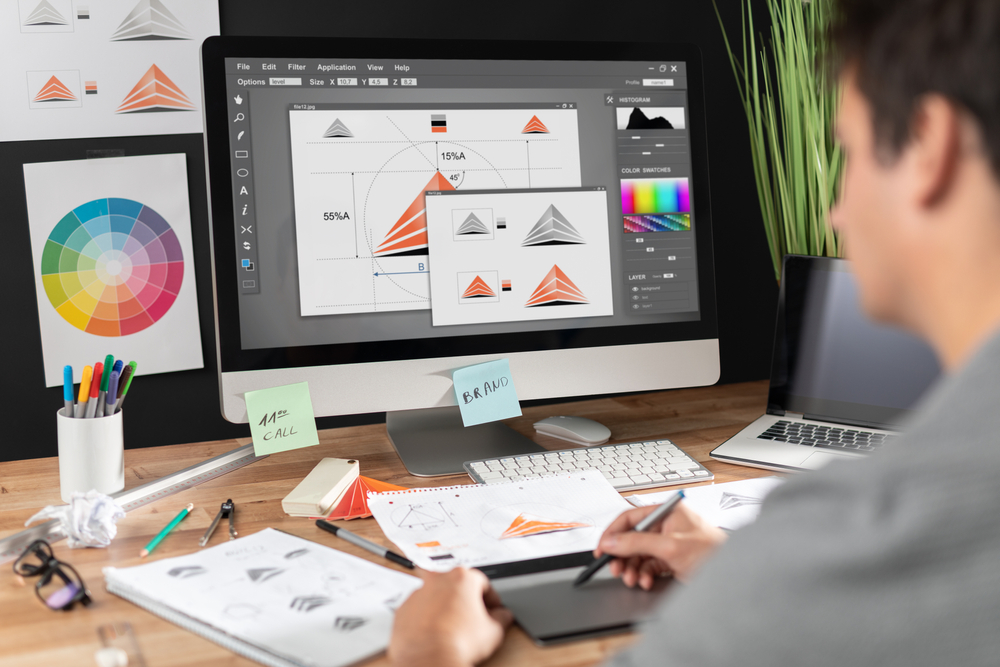 When to Use Illustrator vs. Photoshop

So, when should you use Illustrator vs. Photoshop? Here are a few quick guidelines.

When to Use Illustrator

When to Use Photoshop

When to Use Illustrator and Photoshop Together

It is not uncommon for design professionals to begin a project in one tool, then transfer it to another – or even switch back and forth between both to tackle certain aspects of their work. Ultimately, Photoshop and Illustrator are intended to function as complementary tools so that you may find both essential. 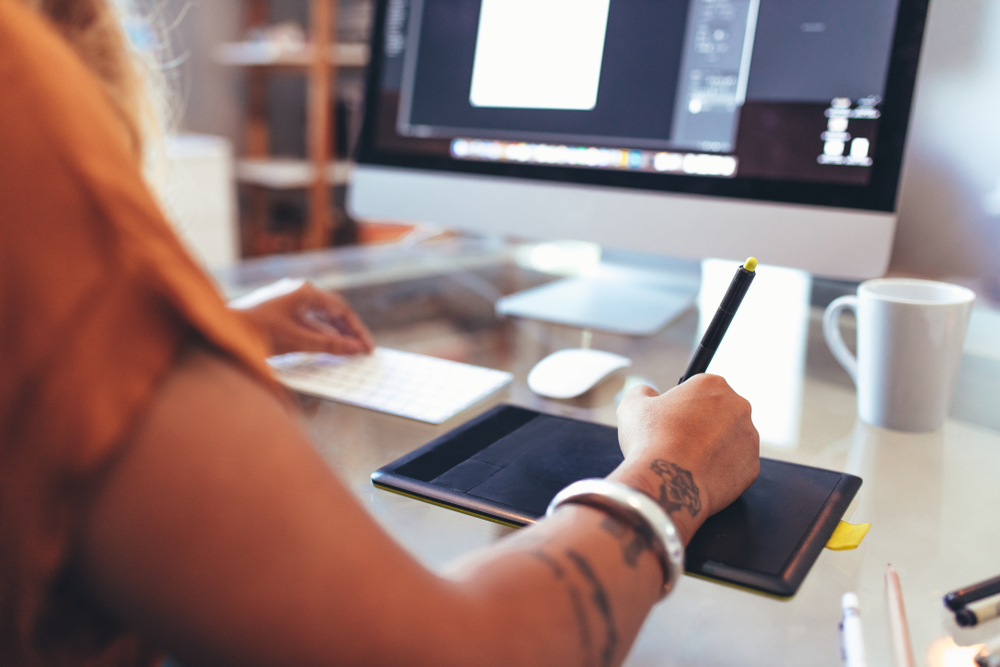 Do you see yourself working in a creatively fulfilling career in digital media? Whether you envision a future in which you’re working as a videographer, graphic designer, content creator, or any other role in the field, you’ll need a solid foundation of knowledge and skills to get started – and that’s where we come in.

The Beonair Network of Media Schools has campuses in Miami, Chicago, Colorado, and Ohio, where students can participate in a broad range of media-focused training and education programs. Our Digital Media Production program provides a unique and comprehensive learning experience that delves into the many aspects of designing, producing, and implementing media using various mediums and strategies. Graduates of the program gain the real-world experience necessary to enter a number of media career paths, including advertising, web design, television, and others.

Take the first steps towards an exciting future in media: Apply to become a student at one of our campuses today! 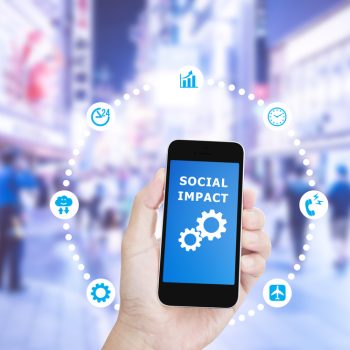 What Is Design For Social Impact? 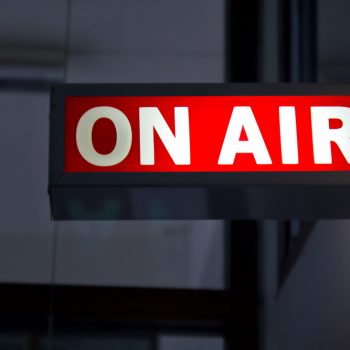 Starting a Satellite TV Channel – How Much Does it Cost?