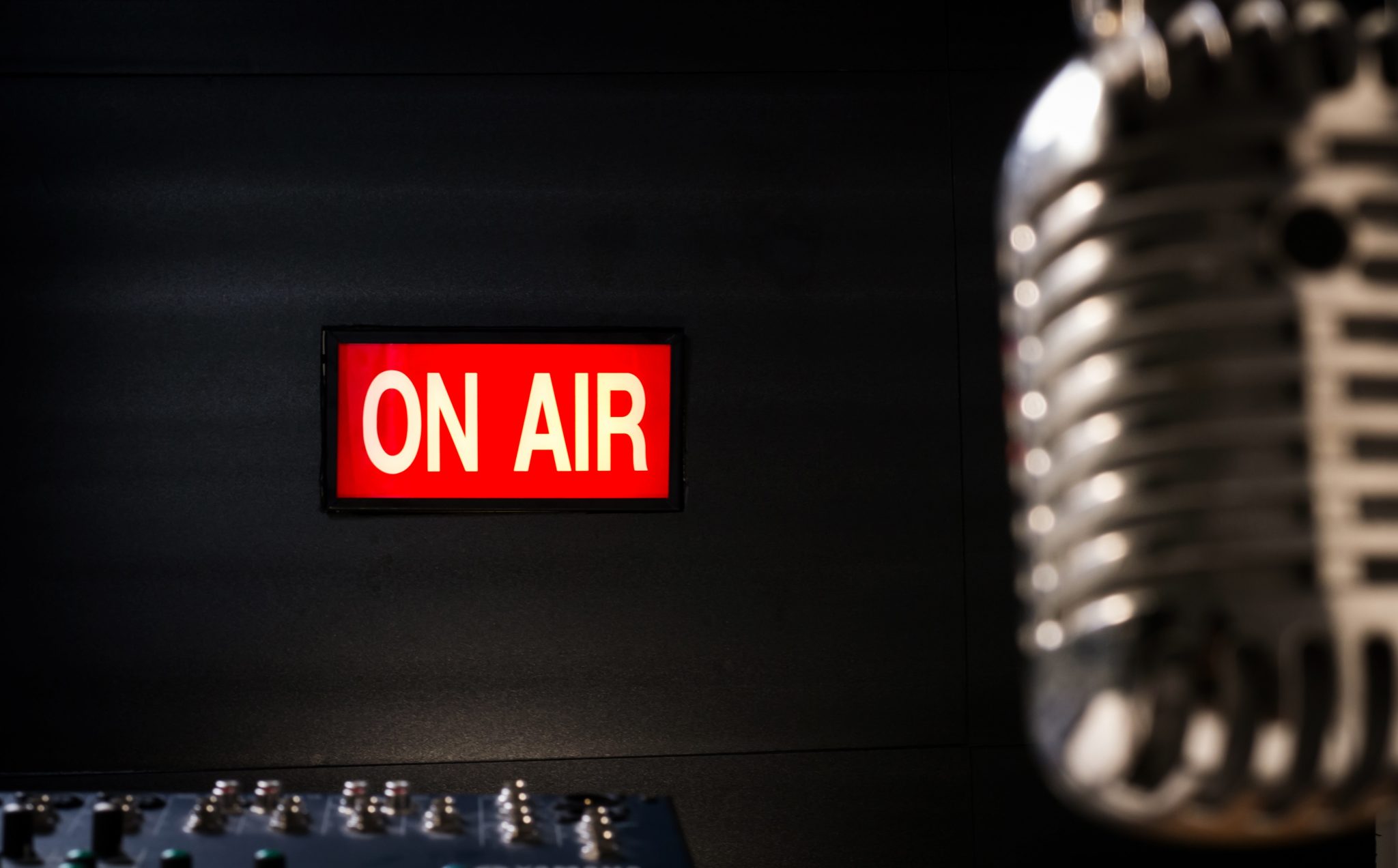 The Hottest Jobs in Broadcast Media

Broadcasting is a rapidly growing industry that is constantly changing. As a result, careers in broadcasting can be unique, exciting and rewarding. As with all forms of business, broadcasters seek to recruit qualified personnel who are willing to learn and grow with the changes in the industry.

Each radio or television station has a unique staff structure and is organized in a different fashion. At the same time the size of the station and the market it serves determine the number and the types of jobs available there. The following are some of the hottest jobs in broadcast media and their responsibilities.

In television stations, announcers are usually hired as hosts for variety and talk shows. Television stations also hire news anchors to deliver the morning and the evening news. Stations compete fiercely to find announcers with charisma to attract and retain viewers and listeners.

Today, the broadcasting industry is moving from programming for breadth and moving towards a more focused programming or what is known as narrow casting. By so doing, the station tries to tap into a lucrative demographic market targeted by advertisers. The role of program directors is to decide the content that would best capture the desired demographic market targeted by the station. Generally, program directors work closely with other staff such as marketers, managers and sales people in order to tailor the station’s overall presentation.

A listener or viewer may not understand how a station switches between various programs, commercials, news and station identification segments. It is the role of the producers to ensure a seamless presentation on the airwaves. They are responsible for integrating their station’s varied content and coordinating with the various departments such as advertising, news and programming. Producers may also manage the workloads of announcers and other producers.

Although it’s common for on-air announcers to ad-lib at times, the majority of broadcast content is prepared long before showtime. News writers are responsible for writing news reports to be read on air by announcers and reporters. While many broadcast reporters write and report their own content, they are assisted by news writers who interview sources and perform background research. Copywriters come up with the material used for the commercials that are produced by a station.

You can learn more about broadcasting jobs, here: https://beonair.com/careers/ 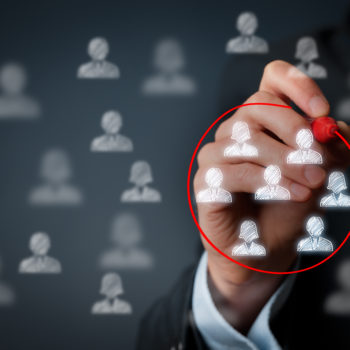 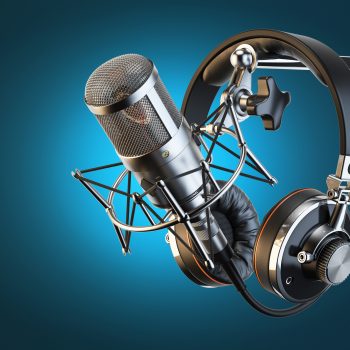 Working in Radio vs. TV