The Top NFL Announcers on the Air Today - Be On Air 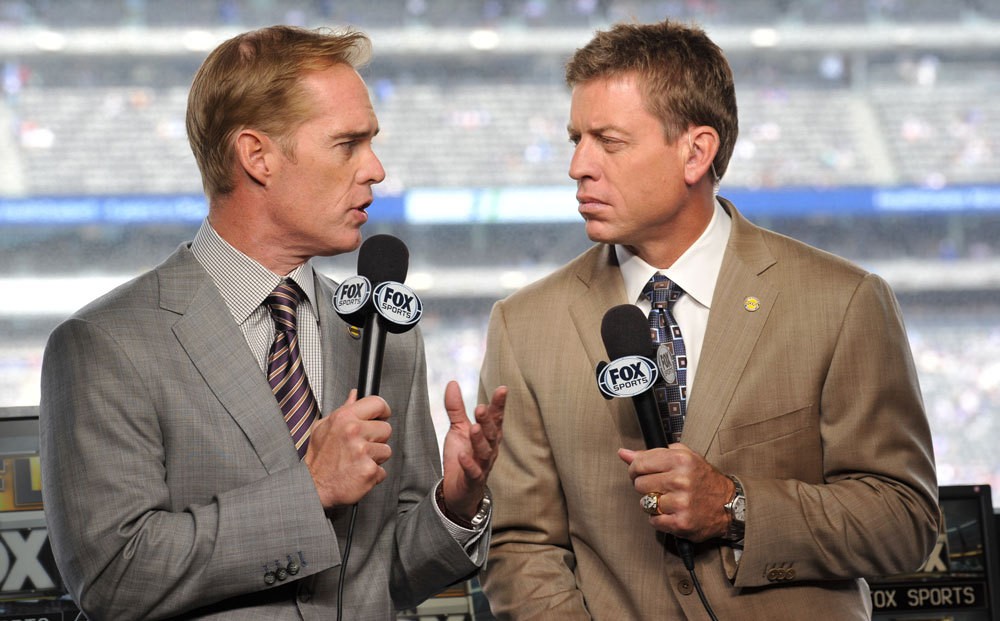 NFL announcers are a rare, talented breed. They have to not only follow the game while commentating on each play, but also have high knowledge of the sport and relay that information in a concise, personable way.

This is a look at some of the top announcers in the league today.

Troy Aikman is a three-time Super Bowl-winning quarterback who played for the Dallas Cowboys. He exudes confidence and knows the game like the back of his hand. He doesn’t get too personal with his thoughts on the team or the players, sticking to the exact plays and events. Some say he could be more personable, but others like to hear strictly about the game itself instead of what they consider useless commentary.

Some say Al Michaels is the best announcer on air today. He started his sports media journey in the early 1960s as a public relations representative for the Los Angeles Lakers. Fast forward a few decades and viewers praise his love for the game of football and his play-by-play skills. Michaels brings the game of football to life with his knowledge of each play, his iconic voice and his comfort at the mic.

Joe Buck announces with Troy Aikman for games making them a power duo. Some say it’s the perfect combination of announcers because Aikman is guarded while Buck is overly talkative at times. Buck is sometimes criticized for talking too much and not having enough emotion. Other viewers love his approach, saying he knows the sport enough to relay the information without anyone not understanding the play even if he may not deliver with enough emotion.

Jim Nantz is the top of the heap of NFL announcers when it comes to play-by-play. Viewers love his smooth voice combined with his knowledge of the game. Nantz also isn’t afraid to share his opinion about plays. Instead of just relaying the details, he gives listeners a deeper feel of the game and the plays.

Jon Gruden was first known as one of the youngest coaches to ever win a Super Bowl, when he did so with the Tampa Bay Buccaneers in 2003. He’s climbed the ranks as an NFL announcer now. Many times he is so passionate about the game he goes on rants about certain plays leaving some confused. Others love this fire about the game.

Dan Fouts is known for being direct and concise in his announcing. He doesn’t play around when it comes to the actual plays and he admits mistakes. He lets his broadcast partners talk and then patiently gives his own thoughts. Fouts had a Hall of Fame career in the NFL so he brings great knowledge of the game to the table while balancing his personable side by slipping in jokes just where they are needed.

Gaining a sports broadcasting degree is the first step towards following in the footsteps of these top announcers. This means having knowledge of the game and knowing how to deliver this knowledge on air.

Our Media Schools can teach you the tools of the trade and, eventually, instead of watching and listening to these announcers you could be sharing a microphone with them. It’s all about knowledge of the game and learning to deliver that knowledge in the best way possible on air. 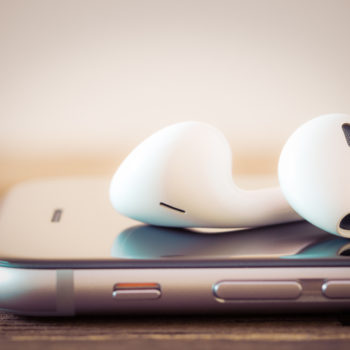 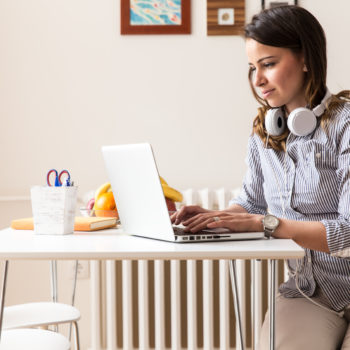