Types of Broadcasting Jobs & Careers | Be On Air

The moment you mention working on a television broadcasting station, a News Anchor is the first job that comes into mind. It can be said you are the face of the station when it comes to the informative role of a News Anchor.
The news anchor is the person who appears on-screen during the broadcast. This is a person who has gone through all the stages of journalism and has evolved from being a simple rip and read personality to developing relevant commentary, along with perfecting interview skills.

The work of the Producer is to develop all the content necessary to execute a show. He or she is tasked with the job of booking guests, scripting, and story development, all while working directly with the News Director, the Assignment Desk, and Anchor.

Are you a computer-savvy person who likes, design and production? This is definitely the career for you in broadcasting. A graphic artist designs all the logos, maps, chyron images, lower third identifications, station bugs, and most of the graphics used during a show.

A video editor receives and edits all raw footage used during a newscast. They are typically located on-site, but can also be in the field with the Reporter editing from the station Van. Depending on the market size, a Field Reporter may also be responsible for editing their own packages to be sent back to the station.

The broadcasting industry is a business and must generate revenues through advertising sales. This position is very important in the organization, as almost all the revenue comes from adverts. The Sales Manager has the responsibility of recruiting and developing a strong sales staff. Knowledge of market trends and their target audience is something the sales manager should always be conversant with.

This is a wide field that encompasses several jobs within it. The jobs are technical in nature and involve the handling of equipment in audio production and others. Studio lighting, audio consoles, and studio cameras are some of the jobs you can get as an engineer within the organization.

Contrary to the belief of many, the news writer is not the news anchor. The news writer is the person who prepares the news which is read by the news anchor. However, you may find that in a smaller market, anchors may also be responsible to write news for their daily broadcast. This person must have exemplary writing skills. Other responsibilities include: the monitoring of news feeds, booking guests for interviews aired live, and researching story information. Again, in smaller markets, a News Writer and Producer execute the same responsibilities.

There are more enticing careers in radio broadcasting

Radio also offers equally great careers similar to those you find in Television. Radio salaries are not much different than those in television.

In different markets, you may find that some radio personalities also spend time as television anchors. The ability to work in either field helps make you a more marketable hire within the industry.

Some of the great jobs available in radio are:

The news director controls what the reporters read in the news. He has to sort out the most important news which will be of interest to the audience and assign it to the reporter on duty. The work of monitoring the wire service is under the responsibilities of the news director.

The work of the Sales Director is to work with the sales staff and marketing department to create custom campaigns for their clients. They monitor each campaign to ensure that it is executed properly and successfully in order to generate revenue.

There are many engineering jobs in the radio station. The chief engineer, for instance, is the person who controls the kind of technology that the radio uses. Sound engineers are also needed in the station. Depending on the market size, there may be just one Engineer to handle multiple stations in a station cluster.

If you’d like more information on how our 8 month, hands-on, technical training program fits perfectly with your career plan, simply connect with us today. 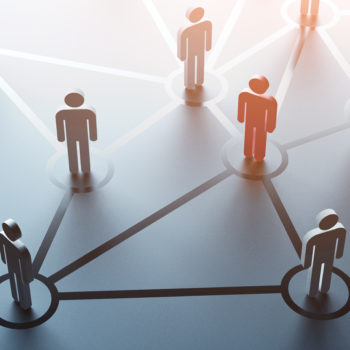 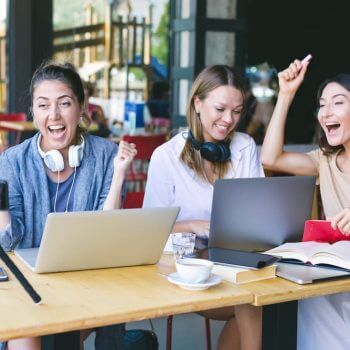