What Do You Do in Post-Production Career? | BeOnAir Media Schools 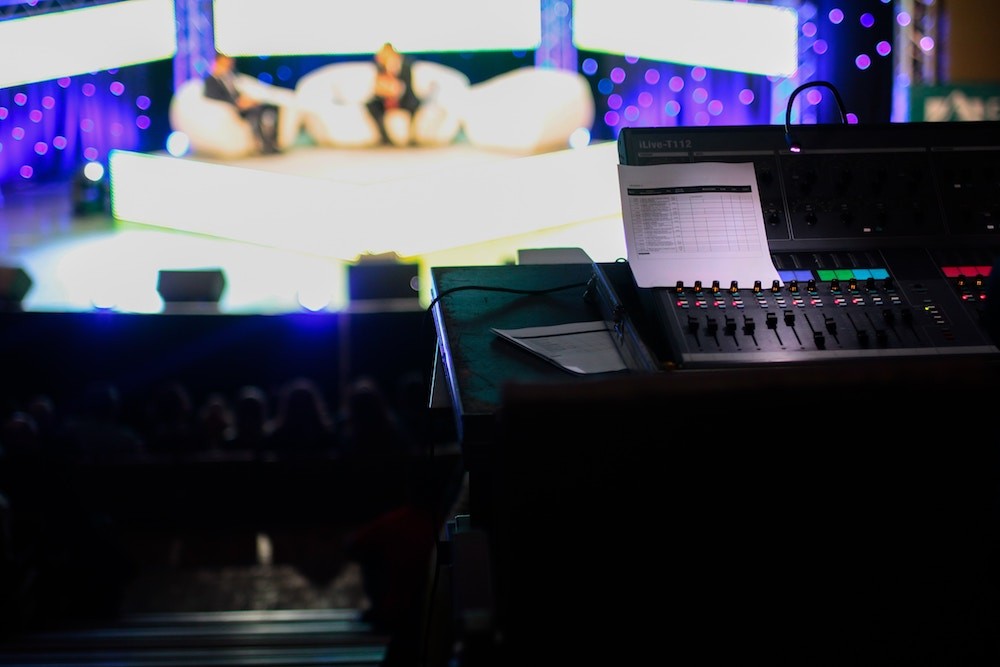 For every broadcast program, there are three stages involved in the creation process. Pre-production includes planning, casting, and gaining financial support. Production involves shooting the movie or recording the actual radio broadcast. Arguably the most rewarding and creative phase is post-production, where the editing takes place. Although this field requires a high level of skill and a significant time commitment on certain projects, post-production is where the film or broadcast truly comes alive.

Post-production is the most important phase in creating a movie that flows cohesively with picture, sound, and special effects. Although picture editing and visual effects are only used in film, TV, and photography, every type of media broadcast program uses sound effects, music composition, sound mixing, and color correction to create a cohesive project. Here are the six stages of post-production in order.

In the beginning stages of editing a film, the picture editor and director decide which shots to include in the final version of the movie. The editor then arranges each scene in a specific way to adequately convey the film’s message. In this stage of post-production, the film can be completely rearranged to tell a different story than the one that was originally intended. By the time the scenes flow cohesively to create a feature-length film, the editor may have viewed up to 20 hours of footage before condensing it to less than two hours.

Once the film shots have been spliced together in the correct order, the sounds editor will review the footage to make sure the audio is clear. In addition to making sure dialogue is clear and understandable, this editor also checks for the presence of background noises such as footsteps or clanking dishes.

If the dialogue is not clear, the actors are called into a studio to re-record their lines, known as Automatic Dialogue Replacement. This practice involves the actors reciting their lines while watching the scene on a large screen, so their words line up correctly with the timing of the film. ADR ensures that dialogue is always crisp and clear in the final version of the movie.

When background noises are not clear, the sound editor enlists the help of Foley artists to record the required noises. If the scene requires the sound of dishes clinking together but the sound does not translate well in the editing process, a Foley artist is recorded moving dishes around to create a better sound. The audio is then inserted into the scene.

The third phase of post-production is creating an original score and incorporating it into the film. The director and composer determine which tone and style of music best reflect the film and then decides where each song will fit best in the movie. At this stage in the post-production process, other music is chosen and incorporated as well.

Visual effects can either be subtle or dramatic. With Type I Visual Effects, specialists can edit two shots together, digitally remove certain items from a scene, or alter a street sign to fit the purposes of the film. This type of visual effects is usually not noticeable. Type II Visual Effects are more exciting and include inserting digital explosions and fantasy creations.

Audio directors and sound mixers have very different jobs in post-production. While the audio editor ensures that sounds can be heard clearly, the sound mixer works to harmonize every element of audio from dialogue to background noise to music. The purpose of this stage is to make sure the music does not overpower other audio elements and vice versa.

The final phase of post-production is correcting the color of each scene. Some films use a certain color effect to give the movie a special feel, but ever film utilizes a color corrector to enhance the images in each shot. The corrector blends multiple color tones to reduce contrast and make each shot look as good as possible.

Whether the field of film or radio holds more appeal for you, there are numerous jobs for individuals involved in post-production. The industry is fast-paced and demanding, and time requirements vary widely according to the project. It may only take a few hours to edit a daily radio broadcast, while feature-length films often require several months of 14 to 18-hour days to complete post-production.

Career options in post-production include:

If your professional goals include starting post production, there’s no better place to start than with classes and hands-on experience.

Questions? For more information about how to become a  production professional and how our broadcasting programs can help get you started Contact us today! 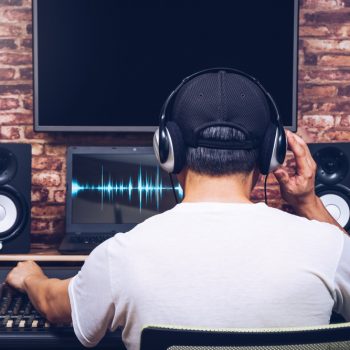 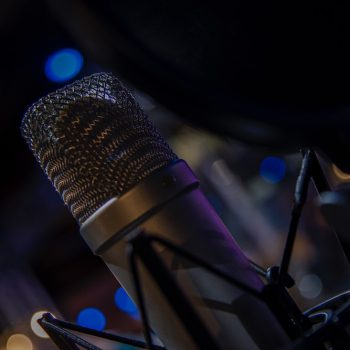