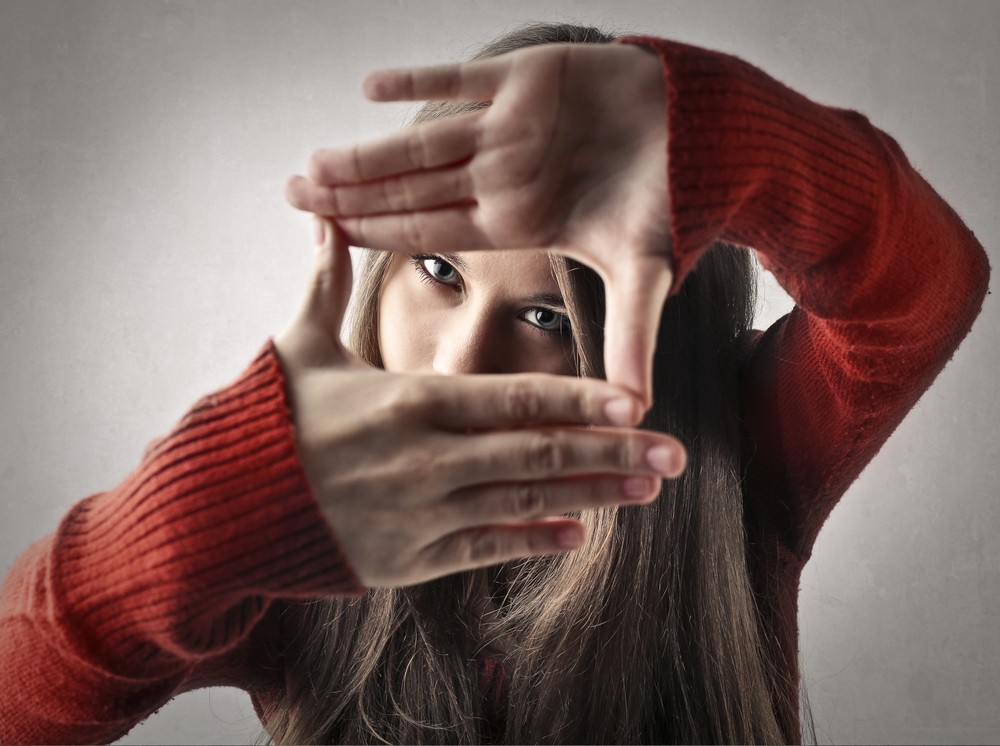 What Exactly Does a Film Director Do?

Some of the most powerful people in Hollywood are film directors. Think about how easily you recognize names like Steven Spielberg, Penny Marshall, Sofia Coppola and her father, Francis Ford Coppola. Learning to become a film director is not always a straight path, but the craft can be financially and artistically rewarding.

A Day’s Work as a Film Director

The film director job description can be as different as the long list of great directors. Woody Allen writes his own screenplays. Werner Herzog is known for a mercurial directing style and unsettling work habits. Other directors are polar opposites, known for nurturing the industry, like Martin Scorsese.

What film directors do varies throughout the work period of a movie. In pre-production, the director plans every aspect of the movie, influencing who appears in the picture, what each frame looks like and who will work behind the scenes.

During production, the director answers only to producers. The director coaches and leads his on-screen talent to give the desired performances, works with the cinematographer to arrange the look of each shot and communicates with all the talented crew members.

What does a film director do after the primary shooting is done? She or he works with the film editor, sound department and others to get the final look and feel just right.

During pre-production, directors spend much of their time in offices, meetings and entertainment venues to gather talent, interest investors and nurture an idea from paper to screen. The real work is ahead, during production.

During filming, the pressures on a film director are enormous. The director has to contend with daily costs, weather, temperamental actors, delays, unforeseen script flaws and accidents. Most movies are filmed in weeks, not months, and require grueling, 16-hour days, seven days a week.

A career as a film director does not start with a wanted ad in Variety. While many get their start as actors (such as Clint Eastwood), many others attend film schools (Lucas, Spielberg) and learn their craft as an academic subject. A film school is an excellent way to begin.

Ohio, Illinois, Colorado and Miami Media Schools offer diplomas in film and video production. If you want to learn how to be a film director, attend one of our Media Schools and learn contemporary and traditional skills in filming and digital video. Learn film history and the skills needed in pre-production, shooting and editing. Contact Media Schools today to learn more. 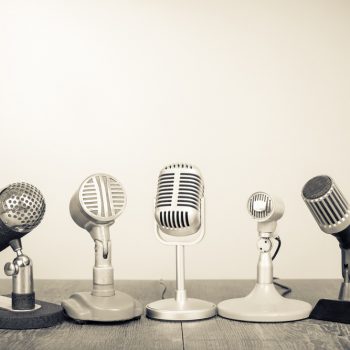 The Top Sports Broadcaster Calls of All Time 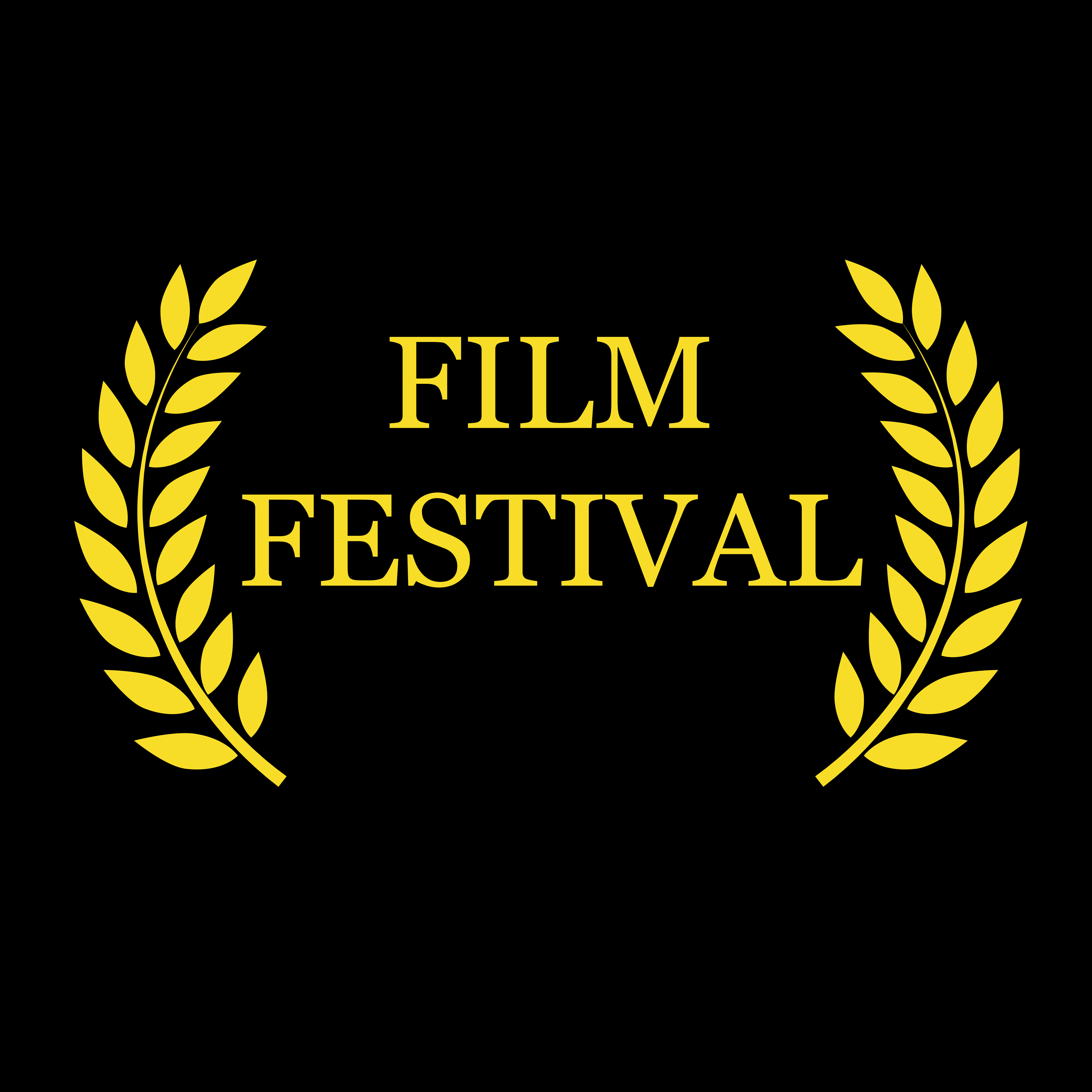 How to Enter a Film Festival