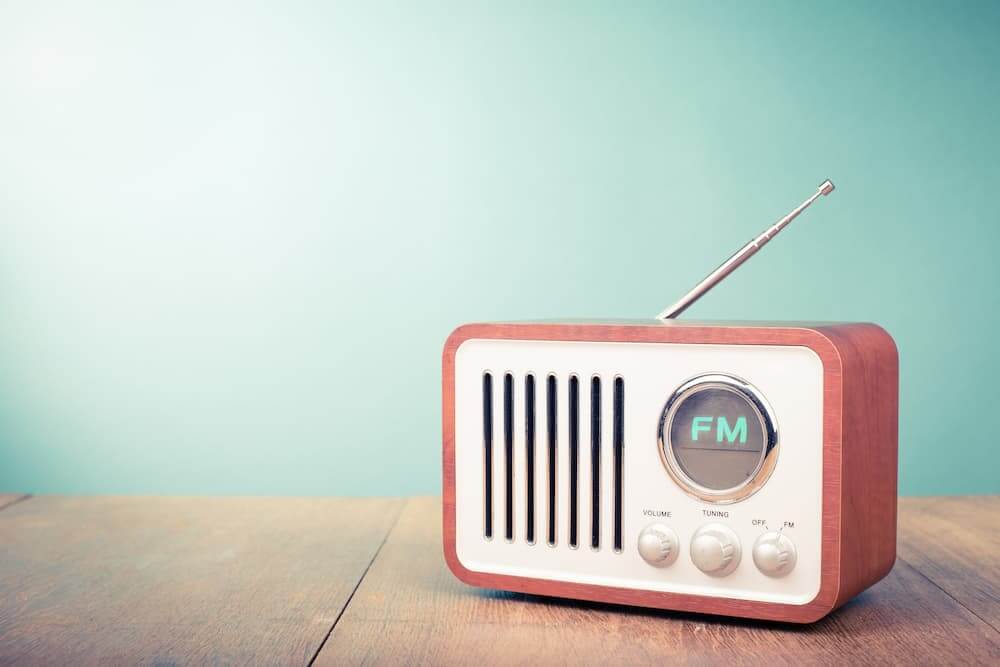 Pinpointing the inventor of the radio might seem like a simple task. But as it turns out, the radio has a surprisingly complicated history.

For 200-plus years, radio enthusiasts and historians alike have debated the answer to the not-so-straightforward question: who invented the radio?

Once you take a closer look at the story of the invention of the radio, it becomes easier to see why it’s difficult to credit a single individual with this technological breakthrough. Because in reality, radio – and for that matter, radio broadcasting – is the result of the cumulative effort, innovation, and work of a multitude of great minds.

The Radio Gets its Start in the Late 1880s

Throughout the 1800s, scientists were hard at work to understand the then-mysterious existence of radio waves. After much research, they realized the incredible potential for transmitting wireless communications using radio.

Researchers tried transmitting communications through water, underground, and even along train tracks. Scottish mathematician James Clerk Maxwell demonstrated via mathematical calculations that it was possible to send electromagnetic waves through the air, which was a major step forward.

It’s at this point that the story gets a little foggy. Henrich Hertz is widely credited as the physicist who, in 1888, successfully proved the existence of electromagnetic waves that Maxwell’s equations had predicted. In fact, the unit of measurement known as the “hertz” is named after him. But there are many historic accounts that suggest that an inventor named David Edward Hughes actually beat Hertz to the punch. Supposedly, he accidentally discovered radio waves when an experiment of his went wrong in 1879.

Regardless, progress didn’t wait for one man or the other to receive his due credit – it marched steadily forward.

In many ways, the history of the invention of the radio reads like a “who’s who” of legendary inventors and scientists:

So, when was the term “radio” invented? That came in the early 1990s when inventor Lee DeForest completed work that helped spur the discovery of multi-wave broadcasting. This was a pivotal moment in radio history because it would open the door for radio broadcasting as a form of entertainment, art, and communication for the public.

Those early discoveries were a catalyst for the radio as we know it today, as well as an array of other inventions. Wireless computers, smartphones, satellites, and even software technologies like Skype and the “cloud” can all be traced back to radio.

The Future of Radio Broadcasting

There may be more than a few questions about radio’s past – but we can say with confidence that its future is bright. As technological advancements transform the way we experience, share, and enjoy radio, the industry is seeing an exciting evolution taking place. While the traditional forms of radio as we know it still exists, new additions such as digital streaming, live radio, and podcasting are offering up fantastic opportunities for listeners and radio professionals alike.

As a profession, radio broadcasting isn’t going anywhere. Rather, the field is expanding at a fast and furious pace, making it a thrilling time to break into the industry. But with great opportunity comes competition. So, if you have dreams of a career in broadcasting, you’ll need to be well-prepared to set yourself apart from the crowd.

At the BeonAir Network of Media Schools, with campuses located in Miami, Chicago, Colorado, and Ohio, our programs provide technical training and hands-on experiences to students with a passion for media. Our Radio & TV Broadcasting program has helped countless students embark on a path to a fulfilling career and begin working towards their biggest professional goals. In just 9 months from now, you could be successfully landing a radio broadcasting job you love – so, what are you waiting for?

For more information about our media education programs, including options for radio broadcasting, sports broadcasting, audio production, and more, contact us today! 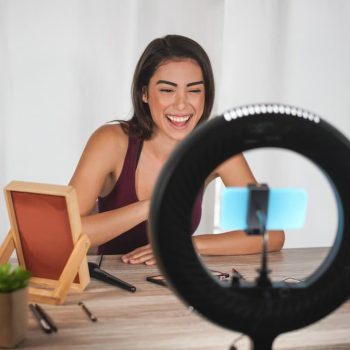 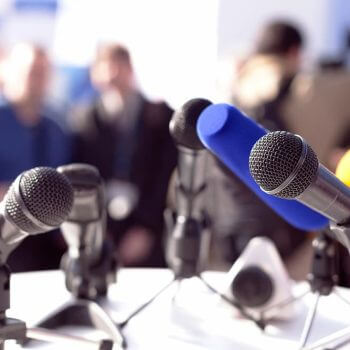