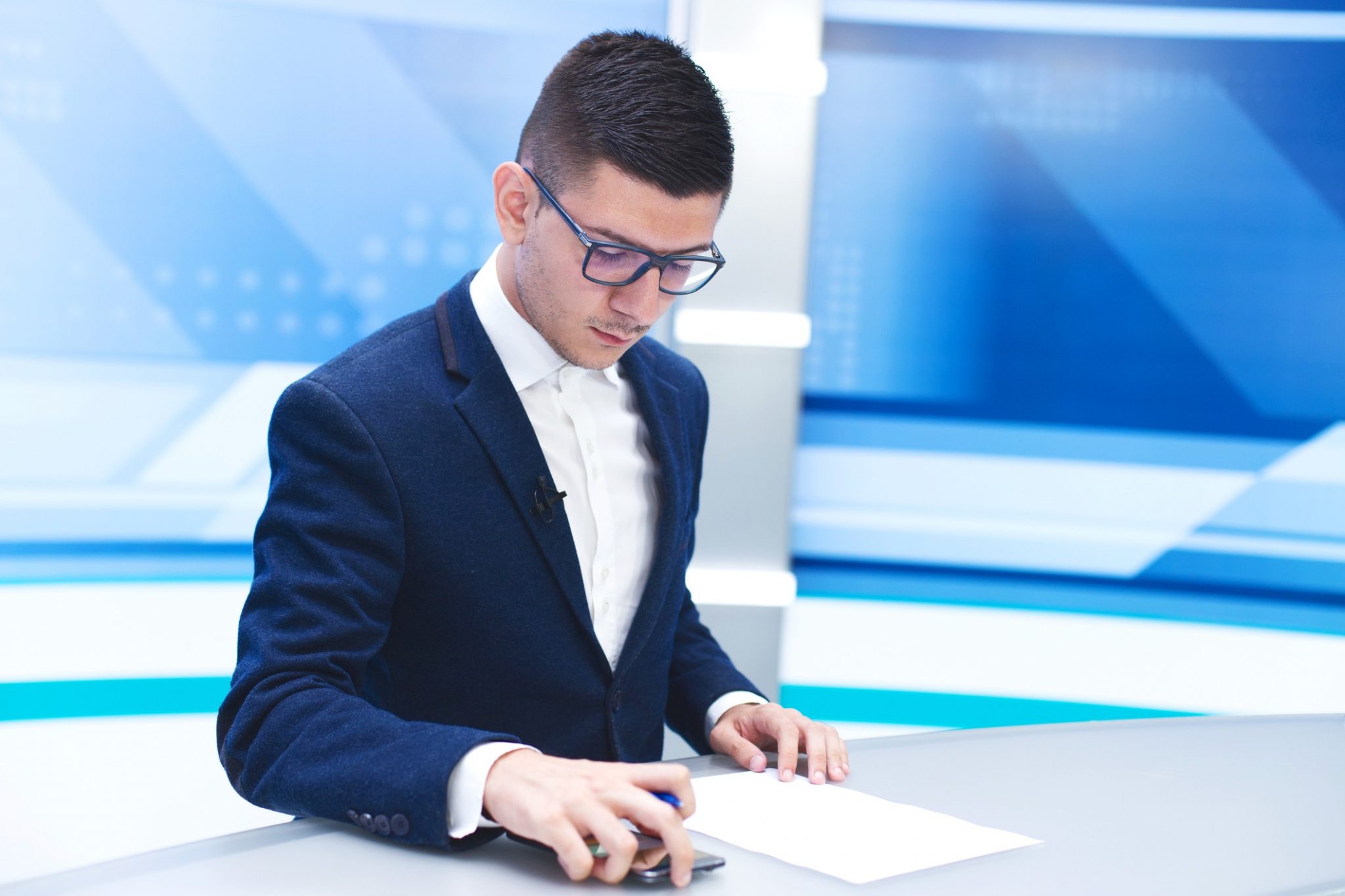 If you’re like a lot of people, you’ve dreamed of being on television before. While acting in a sitcom or TV drama might not be right for you, that doesn’t mean your dream has to end. In fact, being a news anchor can be an exciting career path that can lead you many places throughout your life.

Knowing how to dress as a news anchor on TV isn’t something that comes naturally, though. You probably already know that you should put your best foot forward in appearance, but when it comes to dressing for the camera, looking good isn’t all there is to it.

Keep reading to learn more about how to dress to impress as a news anchor.

When you’re going to be on TV, it’s important to remember that technology plays a major role in how you will look to the viewers. That’s because even the best digital TV cameras don’t pick up images the same way the human eye does.

In general, your best bet to create a pleasing image for the camera is to go with simple, high contrast color schemes. If you’re a man wearing a navy blue suit, pairing it with a crisp white shirt and solid light blue tie will always look good.

If you were to put on a red tie though, the color of that red would naturally bleed out because of the way the camera picks up color. That could result in you looking flushed on camera, even if you look fine in person.

Stripes and busy patterns are often too much for the camera to pick up well. While you might love your pinstripes, herringbone or fine check patterns on your dresses, skirts or blouses, they generally don’t look very good on camera.

In many cases, busy patterns can actually create an image that’s distracting for the viewer as they tend to appear to move on their own on your clothing. When dressing as a news anchor, solid colors are a much safer choice.

Hot colors like pink, red, orange, yellow, purple and green may be among your favorites, but when it comes to TV, they’re often a very poor choice. That’s because these colors tend to have a bleeding effect that will color your skin tone close to what you’re wearing.

You might look good in a green dress or blazer, but you won’t look good with a green tint over your face on TV.

Hot colors are best avoided, but cool colors are generally your best friend on camera. Cool blues, taupe, tan and cream are wise choices in front of the camera.

For a more extreme look that still works well on camera, black and white or dark colors like navy and white always work well.

Media Schools can help you prepare for a career as a news anchor. Our broadcasting schools in convenient locations across the country can also teach you what you’ll need to know to be on air or behind the scenes in television. 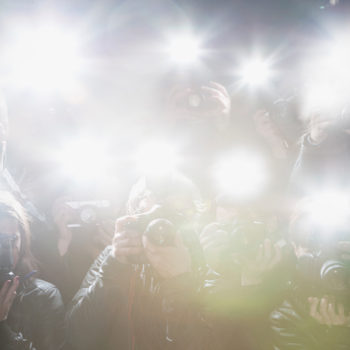 The Biggest Stars from the Buckeye State 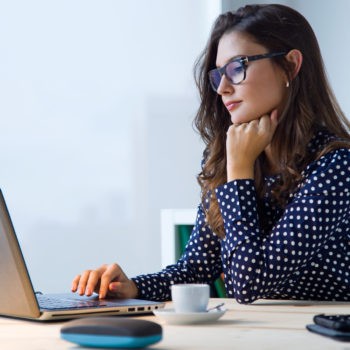