Top 10 Radio Presenters of All Time | Be On Air

Top 10 Radio Presenters of All Time 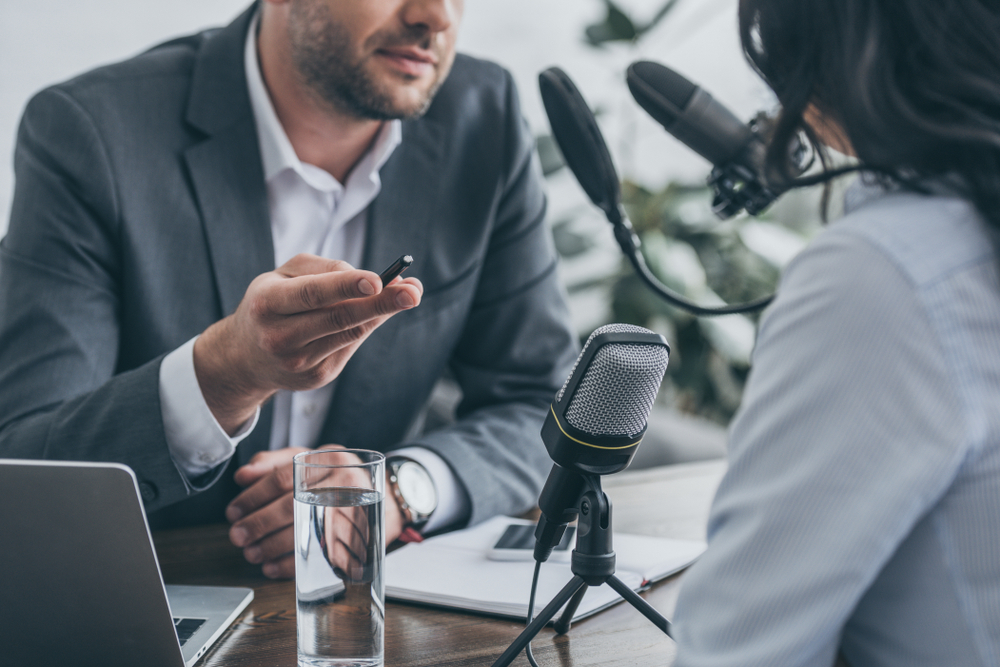 Top 10 Radio Presenters of All Time

For many of today’s most successful broadcasting professionals, inspiration comes from the iconic personalities that have forged their own paths in the industry, both past, and present. And if you have your own dreams of working in radio, you can likely name at least a few favorite presenters that have inspired you as well.

We’ve put together a list of the top radio broadcasters of all time, featuring a mix of people who have impacted the industry in one way or another.

It wasn’t easy to choose the top presenters in radio, and this is by no means an exhaustive list of industry pioneers – but it’s a good place to get started if you’re interested in learning more about leaders in broadcasting.

From the start of his radio career in the 1970s, Howard Stern earned a reputation as a “shock jock” – a radio personality who had no problem pushing the boundaries repeatedly. But whether you consider yourself a fan or not, there’s no disputing the fact that Howard Stern has had a major impact on the radio over the years.

With an audience that numbers well above 15 million listeners, Rush Limbaugh is one of the most listened-to radio hosts in America. His content is largely focused on politics and current events, presenting a distinctly conservative viewpoint on many hot-button issues.

Ryan Seacrest is a well-known name in entertainment and is often considered one of the most successful music presenters in U.S. radio today. He often points to the famed Casey Kasem as one of his professional idols, and many would agree that he’s managed to build a career that measures up to his role model. 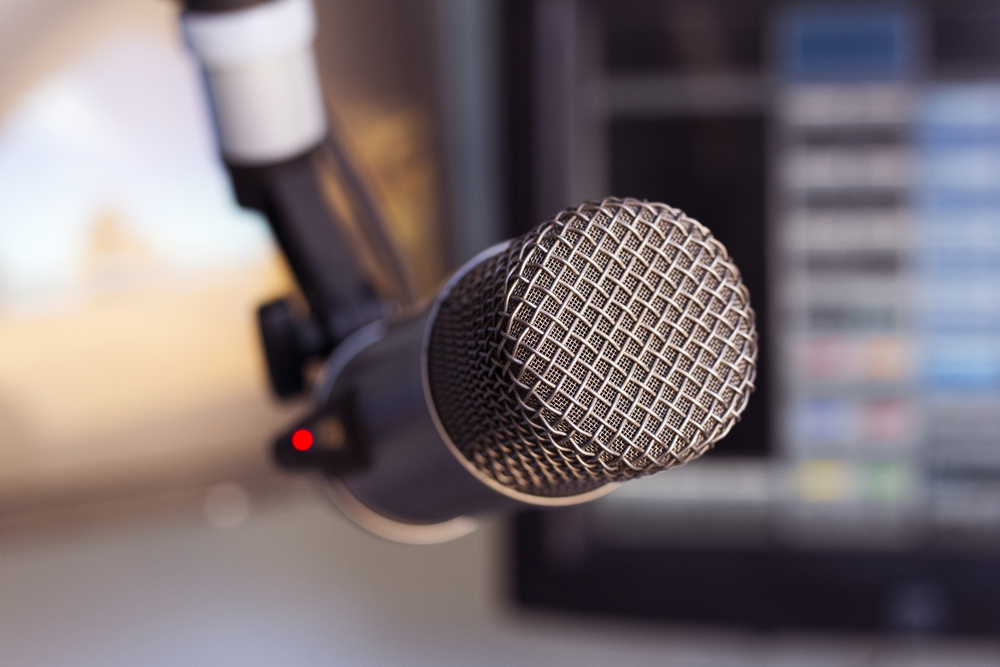 The often-controversial Sean Hannity is a political commentator and radio host and a figurehead of conservative views. Many broadcasters in the making are inspired by his professional journey, which he says began at the very bottom of the career ladder, requiring serious grit to reach where he is today.

Frequently named among the highest-paid radio presenters in America, Glenn Beck is a part of the league of conservative political commentators with a strong presence on national radio. Although his provocative style isn’t for everyone, it is an example of how incorporating personality into your presentation can attract loyal fans.

John Peel was one of Radio London’s original pirate radio DJs, with his dedication and talent earning him his own show on the just-debuted BBC Radio1 in 1967. His authentic enthusiasm and willingness to explore new music made him a force for change in the latter half of 20th-century broadcasting.

Another British broadcaster with a lasting legacy, Kenny Everett, was a pioneering DJ that combined charm and technical skill to dominate the mainstream radio scene. He was also known as an innovator who was always up for trying something new and was a catalyst for many major shifts within the industry.

With his warm personality and signature style, broadcaster Terry Wogan is undoubtedly one of the most beloved British radio hosts of all time. He had a place in the homes and routines of millions throughout Europe, and his Wake Up to Wogan show was a staple of the 1990s.

Zoe Ball was the first-ever solo female presenter for BBC Radio 1, arriving on the scene in 1997. More than two decades later, she has become one of the network’s highest-paid talents and has a fan base of millions.

Technically, Joe Rogan is a podcaster rather than a radio host in the traditional sense. Nevertheless, the radio show-style format of his content positions him in a traditional broadcaster role, and his ability to be the center of much debate represents his unique impact on the field.

Do you have dreams of becoming a respected broadcaster for radio or TV? At the Beonair Network of Media Schools with campuses located in Miami, Chicago, Colorado, and Ohio, our Radio & TV Broadcasting program provides an in-depth learning experience that can prepare you for a fulfilling career.

With an industry that is as diverse and ever-evolving as the world of broadcasting, there are so many new and talented people to discover – and you might just be the next one to make a name for yourself. If you’re ready to take your first steps toward your dream broadcasting job, the Beonair Network of Media Schools is an exciting place to begin. Get more information about our radio broadcaster training and education program and apply to join today!

How Much Do Sportscasters Make?