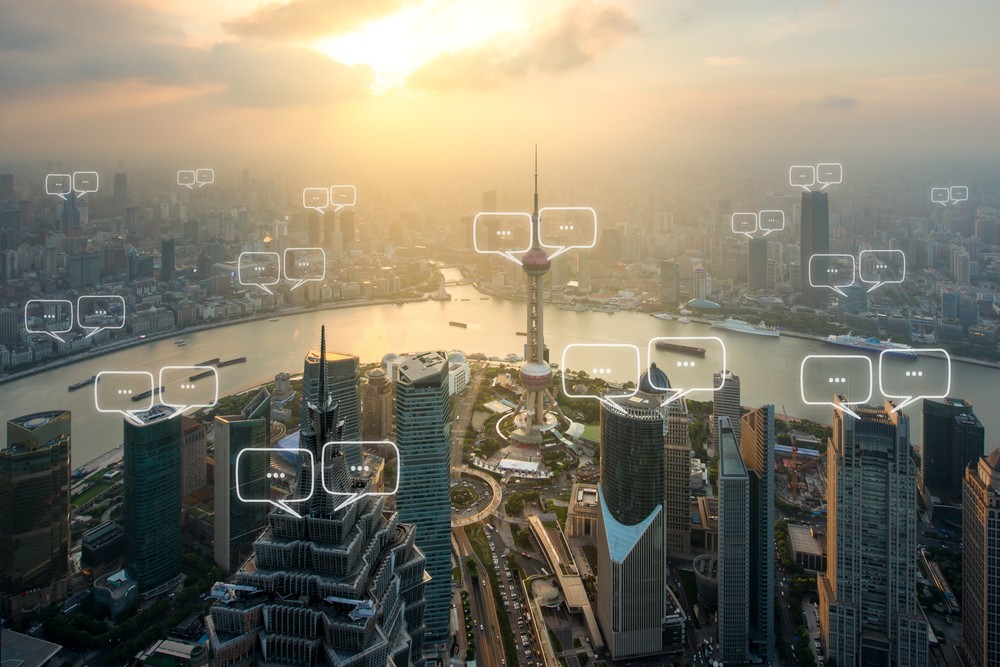 After finishing high school, many young adults search for something familiar yet exciting – something that will catch their eye and hold their heart. Some land on the idea of getting into broadcasting. Some are intent on getting into communications. How are these two fields different, and how are they similar?

We can think of communications as the big canvas, with broadcasting being an important and large part of the picture. If you major in communications, you can take your training into several specialized fields:

In addition to these areas, you can also go into specific broadcasting fields like radio, broadcast and cable television, and emerging media.

The Bureau of Labor Statistics (BLS) tracks earnings for workers in communications and media, breaking them down among various fields and citing their annual median pay (as of May 2015):

Generally, those who choose to pursue a broadcasting major rather than a communications major have refined their focus and know a life in front of (or behind) the microphone and camera is for them.

If you are intent on a career in broadcasting, you may not need a traditional Bachelor of Arts program at all. For example, attending a Miami broadcasting school could give you the intensive training needed to land one of these great entry level positions in broadcasting:

Whether you choose to pursue a communications or broadcasting major, both career paths will call for similar skills:

Also, no matter what major you choose to go after, make sure your heart is really in it. Because when you pursue a career you love, you’ll be on your way to experiencing a more fulfilling life. To learn more about the exciting field of communications and broadcasting, contact Media Schools today. We have programs for Film and Video Production, Audio Production, Radio & Television and more. 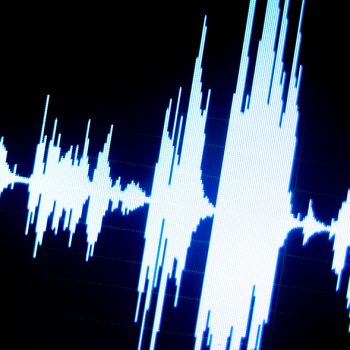 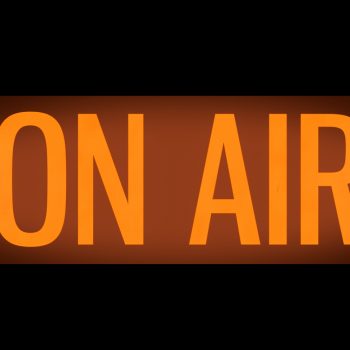 How to Get into Radio Broadcasting