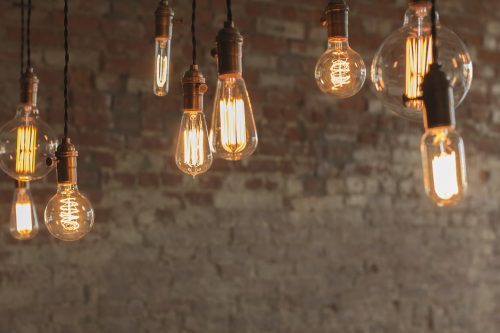 Few production tools have a more profound an effect on a television broadcast than the set lighting. It enhances the mood, focuses attention, and enables the audience to clearly see what the director wants them to see. More specifically, it affects and controls the quality, color temperature, and intensity of the broadcast image, and that makes lighting a powerful element of any television broadcast.

Here’s a closer look at the lighting tools used regularly in television production.

These Aren’t Your Mother’s Lamps

The lighting used in a studio production generally is no brighter than the lights in your home, but the quality is light years apart. Quartz lamps, Fresnel lenses, and LED lights are commonly used tools that light up a television studio set or outdoor shoot.

Quartz lamps are longtime industry staples, produce bright light. They also produce a lot of heat, and can use a lot of electricity. LED lights are more recent additions to studio lights, and do essentially the same job as quartz lights, without the high heat and power usage.

Who’s That in the Spotlight?

If the Fresnel lens sounds familiar, that’s because it’s the same type of lens used to focus lighthouse light beams far out to sea. The TV studio version is much smaller, but its purpose is the same – to convert a small amount of light into a bright, focused light with readily controlled direction and intensity. It’s a great way to subtly focus viewer attention on a particular area of the picture, such as a person or object.

Scoops Fill in the Dark

Another commonly used tool for lights is the scoop. A scoop is a concave piece of metal, usually aluminum, which is reflective but not too reflective. The light resides within the concave piece, and no lens is used. Because they have no lenses, scoops don’t focus light. Instead, the light reflecting off the metal’s surface casts a soft light over a general area. Scoops most often are used for background and standard set lights. Colored lenses and filters also can be used to cover the lights within the scoops, and create more subtle lighting effects.

Light diffusion is a simple and cost-effective way of eliminating harsh shadows and diminishing light that otherwise may be too bright and overpowering on the set. Diffusion often is done by either shading the light with a translucent or opaque fabric. The materials used to make the diffusers are heat-resistant and won’t melt or catch fire due to long exposure and close proximity to powerful studio lighting.

When you have all your lighting in place, you still need meters to ensure the lights don’t overwhelm your camera equipment. Light meters assess the light intensity in a particular area that is on-camera and helps the camera operators to adjust their cameras accordingly.

If you want your subject well-lit and looking great, the foreground lights have to be brighter than the background lights. If you want the subject hidden in a shadow, a brighter background is needed. Light metering tells you how the given light affects it all.

Our Media Schools can give you the education and training necessary to embark on a rewarding career in television broadcasting. We can also help you to obtain invaluable internships and the real-world experience you need to land your first job and establish yourself as a skilled professional with a bright career and future ahead.

Our Media Schools have several great courses and accredited programs to help you get your career going, so contact us today! 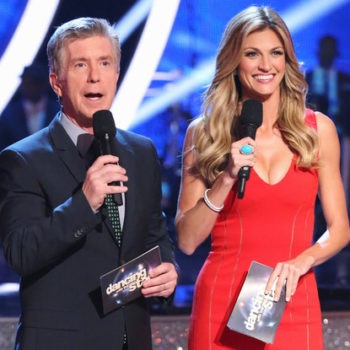 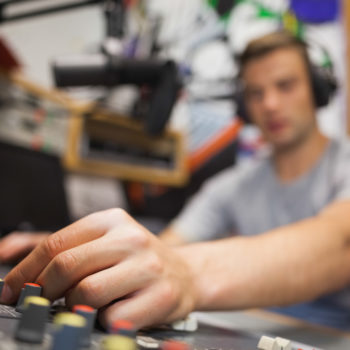