Graduates Working Across the Entertainment, Sports, and Broadcast Media Industries!

For more than three decades now, the Beonair Network of Media School’s graduates has been involved in shaping the world of Broadcast Media.

Our alums are involved in filmmaking, video, and movie production. They have worked in radio & television studios across this great country. At the same time, others are engaged in a myriad of audio roles, including music, podcast, voiceover, and live event production. In front of the camera, behind the camera, conceptualizing media sales campaigns, designing environments and events, and so much more. 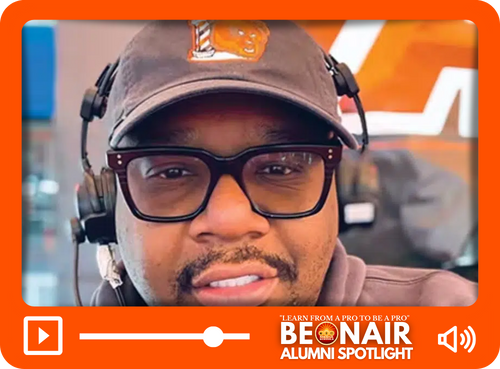 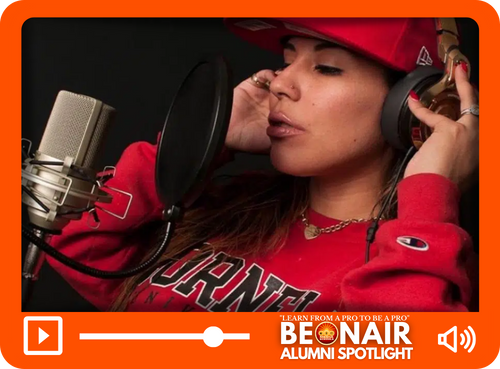 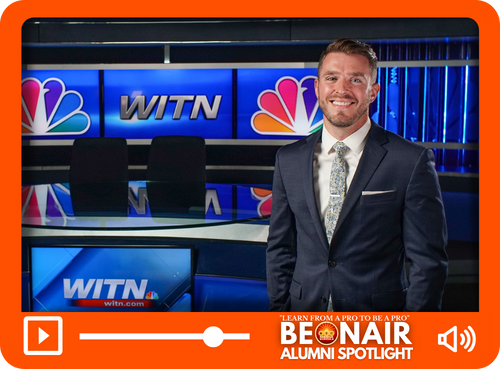 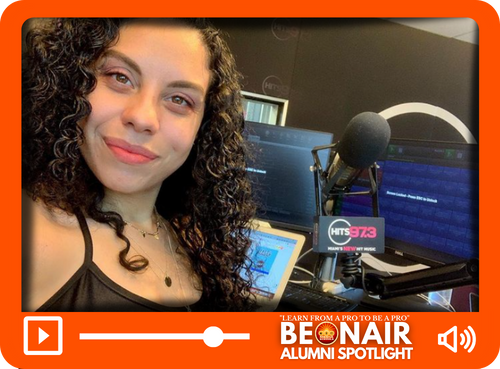 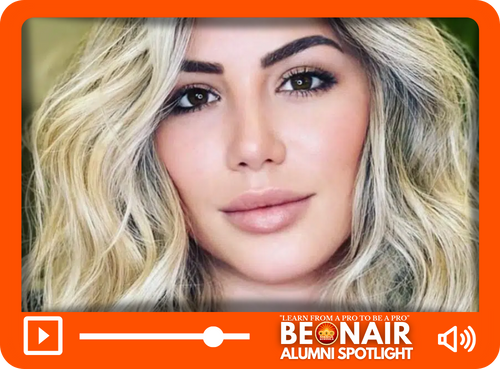 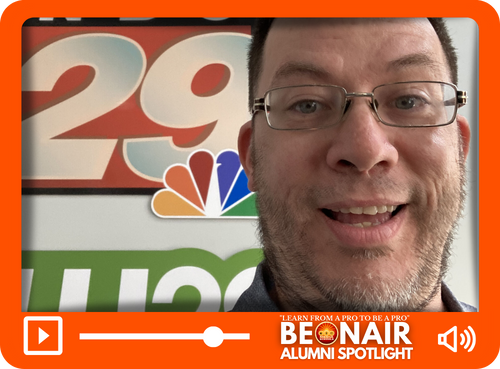 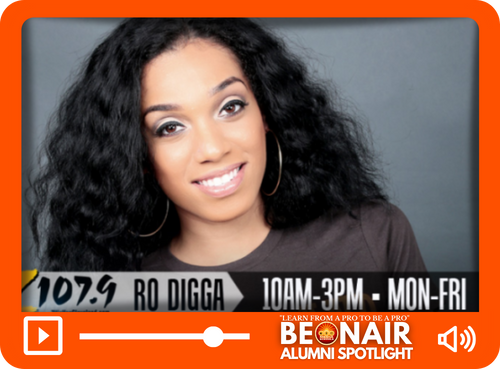 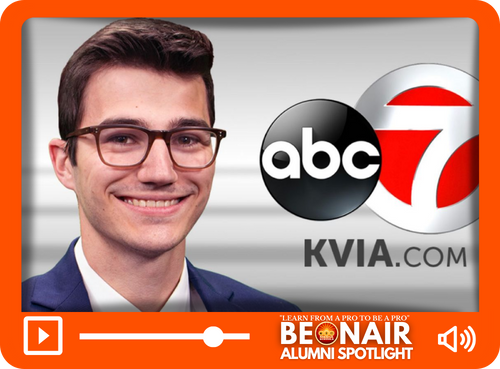 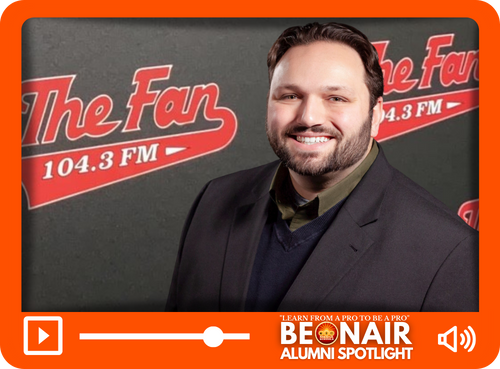 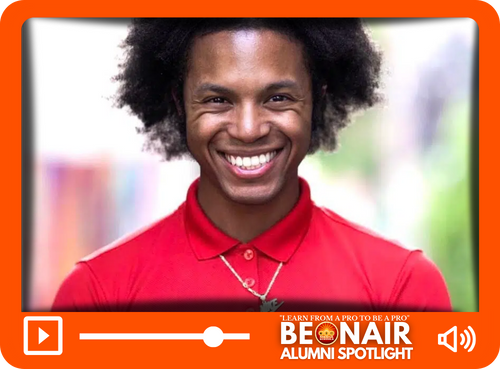 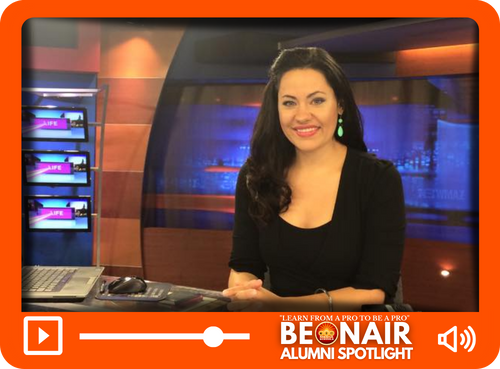 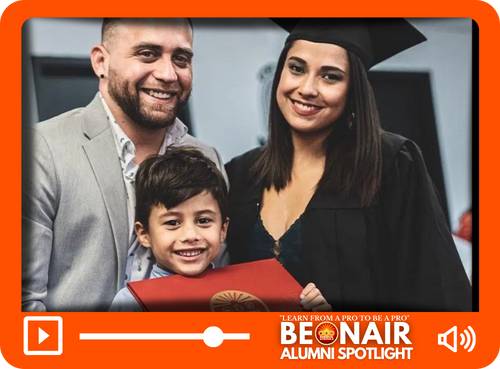 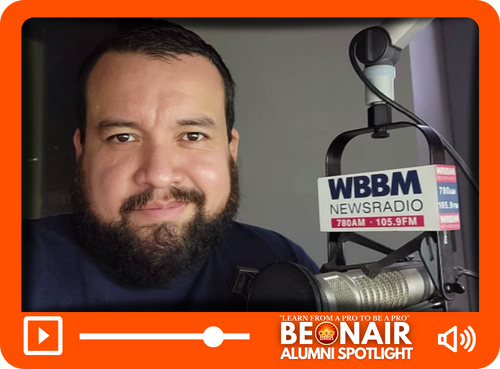 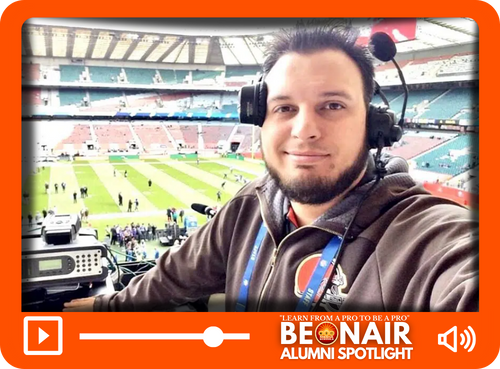 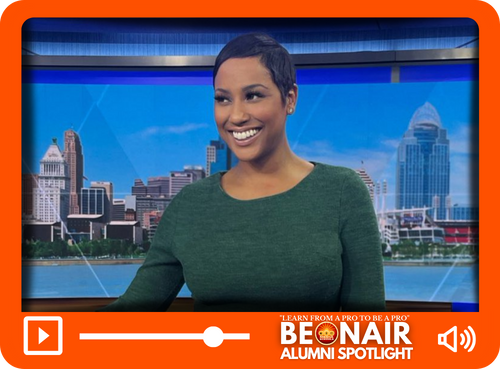 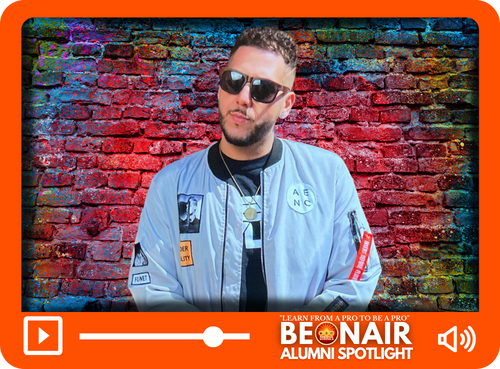 Plug Into The Pros: Join The Community!

Lifetime Access to Career Services: Be sure to take advantage of our resources for resume help, networking and interviewing tips, assistance with job searching, and more.

Access to Info: Keep up to date with news and events through the Bi-weekly Beonair Network Newsletter.

The BeOnAir Forum Webinar Series offers our students and alums continuing education, providing additional support to level up their media goals. The BeOnAir Forum is accessible to the public and helps our students, alums, and network finds solutions to their business questions through our free webinar series, which occurs in the 1st and 3rd week of each month.

The Beonair LevelUp Series provides workshops that will help you create a unique strategic plan to build your brand and brand identity, communicate effectively and tailor your approach with the tools necessary to grow and succeed. Strong brands need to have purpose, and these workshops are designed to help you identify the fundamentals, create the content, and make yourself a key-player in the marketplace.

Plug Into The Pros: The BeOnAir Blog!

The Beonair Blog provides engaging content that will teach you something new and how to do it and keep you up to date on industry news and trends in a quick easy read designed to make you the industry expert. Look for tips from the pros and step by step instruction on a wide range of industry topics that are driving the power of media!

TAKE THE NEXT STEP
Sign up to get more information about our amazing diploma programs.

START YOUR APPLICATION
Ready to get started? Begin your application online.