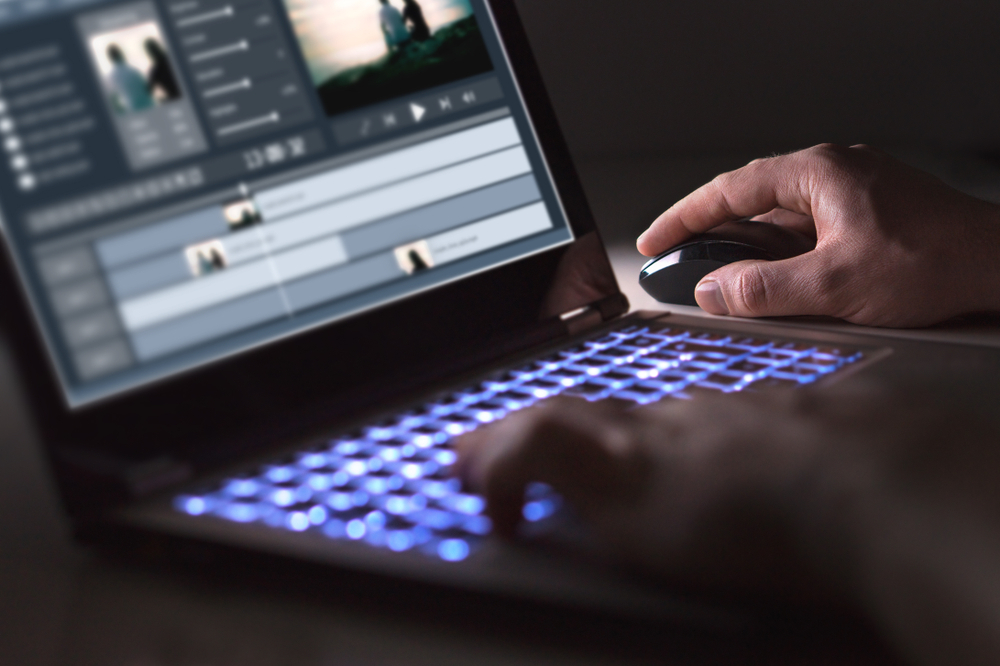 Video transitions are a foundational skill for any filmmaker. And although they can range from incredibly simplistic to highly complex, a handful of video transition effects are considered staples of video editing.

What is a Video Transition Effect?

A transition effect is a post-production technique that seamlessly connects one scene or clip to the next.

The purpose of video transitions is to create a smooth viewing experience so that it doesn’t feel like you are “jumping” between scenes. It is important to take a balanced, consistent approach when learning to use video transitions – as in many aspects of post-production, moderation is your friend.

Depending on the video editing software you’re using, you will generally be able to choose from a variety of transitions that you can easily apply with just a few clicks.

We’ve put together a basic breakdown of the most common video transitions, setting you up with a reference that will come in handy.

A fade in transition is one in which the shot slowly becomes visible or fades into view. The screen starts out black, and the shot then gradually appears, eventually reaching its full brightness. This transition type is often used to begin a film or set the scene. Fade in transition effects provides viewers plenty of time to take in a given image.

During a fade out transition effect, the shot fades from full brightness to completely invisible (typically replaced by a black screen). It is a go-to effect for ending a scene. Using fade in and fade out transitions together can also be one way to convey the passage of time between scenes.

A wash out transition is very similar to a fade out, but the shot fades to white (not black).

A cross dissolve transition combines the fade in and fade out effects. In this transition, the initial shot is slowly replaced by the next. Cross dissolve can be an effective means of illustrating a change in location or the passage of time.

The ripple dissolve effect should be used sparingly. During this type of transition, one shot is replaced by the next with a ripple-like fading effect that alters the appearance of the shot itself. You are most likely to see a ripple dissolve transition used to imply a dream sequence.

A jump cut transition is very abrupt, showing a subject “jump” from one spot to another. This effect can help you create the impression of time passing from one “jump” to the next.

In a cutaway effect, the video quickly cuts to a secondary (but still related) shot that is distinctly separate from the primary action. Frequently employed to show both the listener and speaker in a conversation, the cutaway transition is also useful for displaying action in two locations.

Most often incorporated into the beginning of a scene, the iris in transition begins with a small, circular area of the second shot that expands to fill the entire frame. This versatile effect can be found everywhere, from children’s cartoons to award-winning dramas.

The iris out transition is far more dramatic than its iris in counterpart. This effect animates a gradually contracting circle over the shot, closing the circle in an inward direction from the very edge of the frame. As the transition continues, the circle becomes smaller and smaller, zeroing in on a specific area of the shot. Iris out effects are most popularly used at the end of a story.

When video production is your passion, improving your skills can help you turn a hobby into a full-time career. And there’s no better way to hone your craft than enrolling at a specialized media school, where you can participate in hands-on learning experiences alongside your fellow creatives.

At the Beonair Network of Media Schools, with campuses located in Miami, Chicago, Colorado, and Ohio, students in our Film & Video Production program spend time in the classroom and in a real-world studio setting. So, video production students at all campuses have ample opportunity to refine their techniques, develop new skills, and expand their understanding of the media industry.

If you’re ready to take your first steps toward a future in video production, we would love to welcome you to one of our schools. Contact our team for more details today! 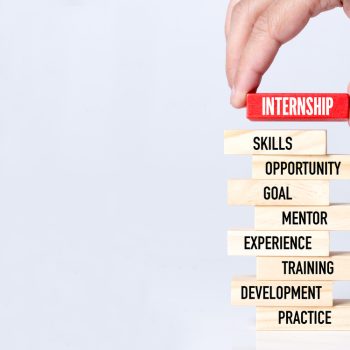 How to Get A Digital Media Internship

How to Start an Online Radio Show