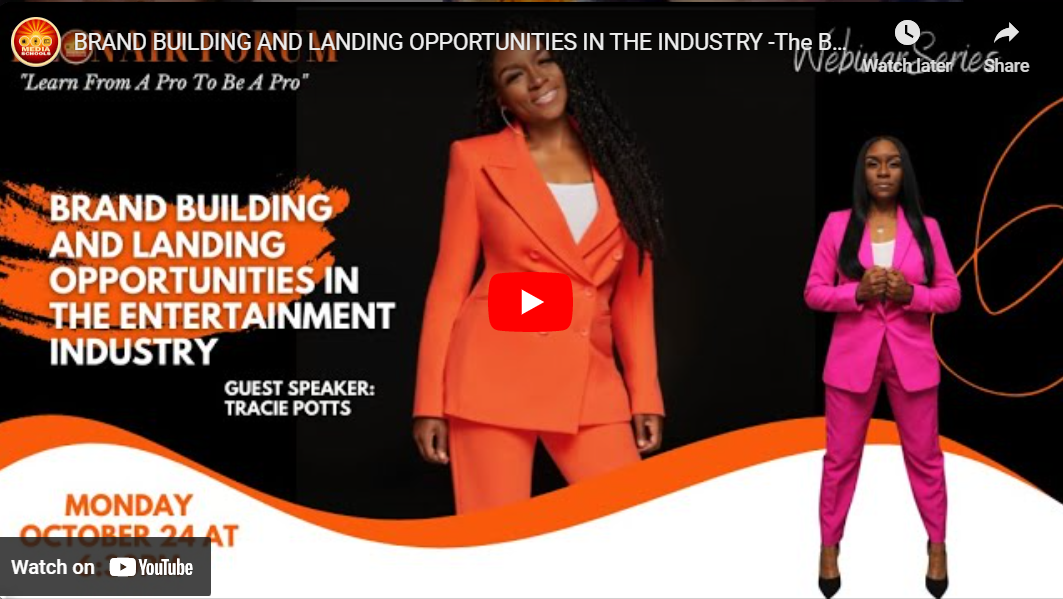 We have an exceptional guest for this episode of our webinar series. 2016 Alumni of Ohio Media School Tracie Potts talks about strategy on Brand Building and Landing Opportunities in the Entertainment Industry. Tracie has built a very successful career working for major networks that include CBS, NBC, FOX, and BET Entertainment Television and has produced several popular shows such as Divorce Court, Saturday Night Live, American Idol, The Queen Latifah Show, BET Entertainment Television and Late Night with Conan O’Brien.

Have a passion for media? Is Broadcast Media Career Training Right for You? Join the movement! Stop dreaming, start making, and become a media maker with training at The Beonair Network of Media Schools! Take Our FREE Career Assessment at www.beonair.com. 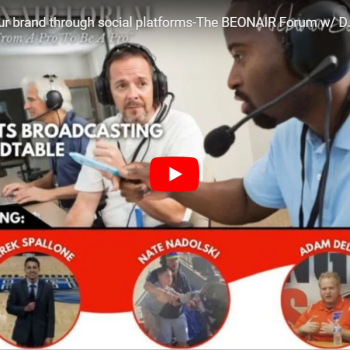 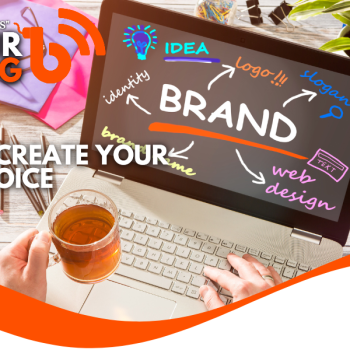 How To Create Your Brand Voice