The World of Public Broadcasting

The World of Public Broadcasting

Are you interested in a career in broadcasting? If so, you might be interested in knowing what goes in the world of public broadcasting. There are major broadcast stations throughout the country, as both radio and television spectrums are covered. It is important to understand that public broadcasting is funded through tax payer dollars, so the majority of programming relies on taxes from the federal government. Beyond this, there are different attributes associated with public broadcasting, so understanding how it works and where the ideas come from is necessary.

Where Did the Idea Come From?

The idea of public broadcasting came out of England in the 1920s. During the 20s, London wanted to inform its citizens of what was going on with the war (World War I) and the station continued this with the Second World War. At the time of its inception, few stations would play round the clock, and most stations did not have a very strong range. Furthermore, the stations would need to wait for updates from the government regarding the war, so Great Britain saw to simply inform the public with this broadcast. The United States first adopted a non-commercial, educational station in the 1940s. This was the same time where the FM dial was pushed to its current location on the dial in order to make room for the AM and public broadcast stations. The Federal government first started PBS and MPB (American Public Television), although it also has two government specific produced stations, including NASA TV and Pentagon Channel.

What Different Kinds of Stations Are There?

There are all sorts of different stations inside of the United States that fall under the premise of public broadcasting. Naturally, PBS receives the most attention regarding the television broadcasts and NPR, or National Public Radio, receives the most regarding radio. Beyond NASA TV and Pentagon Channel, APT delivers and distributes television programming to locally owned independent stations. Also, public access stations on local cable also fall under this category.

How Does Public Broadcasting Work?

Public broadcasting stations receive money from the federal government in order to pay for shows. It is the federal government’s hope for broadcasting to provide educational content for viewers. This is why so many educational children programs are found on the likes of PBS, and why most adult based programs revolve around travel, science, exploration, cooking and other topics designed to educate the viewer.

There is the major PBS (Public Broadcasting Station) that receives the money for the shows to be produced, and then these shows are distributed to local stations around the country. These are affiliate stations receive some money from state and local taxes, but it is nowhere near as much as the individual PBS. Because of their limited funding, public broadcasting stations run telethons in order to raise money. Both television and radio stations around the country do this. They request donations from viewers and listeners in order to keep the station on the air. If a particular show does not receive very much in terms of donations, it may obtain the rights to a different show produced by the parent station (such as PBS) in order to increase viewership. Because the station is federally funded, any sort of donation to these stations is tax deductible. 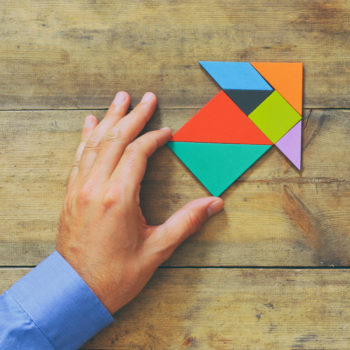 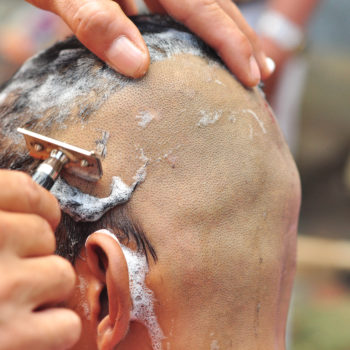