All About the Essential Broadcast and Production Equipment 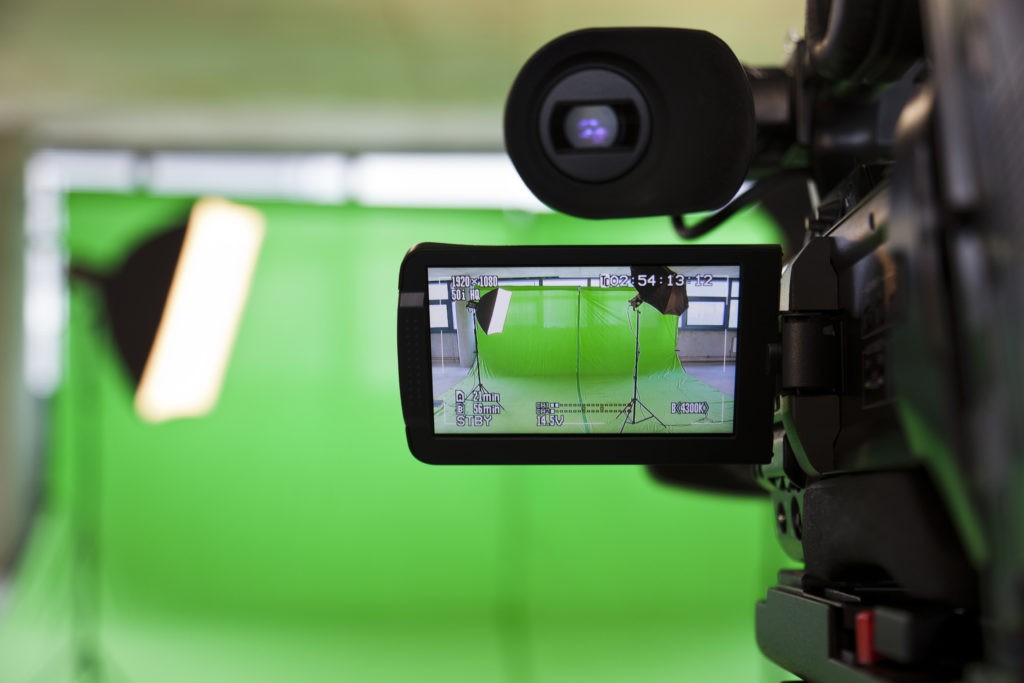 While studying broadcasting, there is a large number of equipment options you need to learn about. It doesn’t matter if it’s in regard to radio or television, using the latest broadcast equipment is necessary in order to ensure the highest quality production is released.

Different stations, in different markets, are going to use different kinds of equipment based on the particular needs and budget of the company, but in general, the same basic and essential equipment is used throughout the industry.

There are many similarities between the equipment used in both a radio and television broadcast. Both are going to use station microwave receivers, relays and satellite dishes. This equipment is used to send the information from the stations to local homes in the broadcast region. Different stations have more powerful relays and receivers, which sends out the signal further out, but in general, all of this works the same way. Beyond this, inside of a radio broadcast there is often a digital radio station that comes with a computer, console and audio equipment. (When working in a smaller market, you may work with similar equipment, but depending on your location, it may not be a completely digital station.) Connected to the computer is the mixing board and plugged into the mixing board are the microphones. The mixing board makes it possible to adjust the audio levels so the computer can control the way the audio is recorded and where it is sent out. It also makes it possible to perform real time edits and censor content, if necessary. There is generally a short delay between the broadcast and the relay, making it possible to edit questionable content. Inside a radio station the audio playback equipment is also connected to the mix table.

Previously, this would have been played back with a compact disc or even a record, but now most libraries are stored digitally, which makes it less expensive, easier to hold a larger library, and making it is less likely that an audio track may become damaged. The software used at each radio station is going to vary, however, once you’ve learned one system, it isn’t difficult to pick up the nuances of another operating system.

Many of the techniques used in a radio broadcast are similar to a television broadcast, only on a smaller scale. Essentially, a television broadcast uses multiple cameras running to a computer editing program. This software/hardware combination uses something such as Avid Newsroom, although there are other options out there for live broadcasts. The video feeds run to where the producer is located and they select which video feed is then transmitted to the audience. With the push of a button a different camera angle is brought up. Typically the entire studio has different microphones placed above anchors of a live event, or at least have the microphones clipped to their clothing. A mix board is then able to turn up or down the audio from one microphone. Keep in mind, when putting together a live news broadcast, or scheduling syndicated programming, there will be some differences in how a show is assembled, and edited for viewers.

While attending our program, you’ll have the opportunity to acquire hands-on training with different types of equipment used in both television and radio. You’ll also acquire more real-world experience via industry internships. Through these industry internships you’ll learn more about the different types of cameras, editing programs, and equipment used in different stations across the country. This is the same when it comes to microphones, audio boards and live video editing software. The majority of this equipment you’ll find in each market is going to be similar with the largest differences being found in the programs they use for video editing.

To learn more about our new programs, and how you can launch your career in broadcasting in less than one year, schedule a campus tour today!