Highest Paying Jobs in Film Production | Be On Air 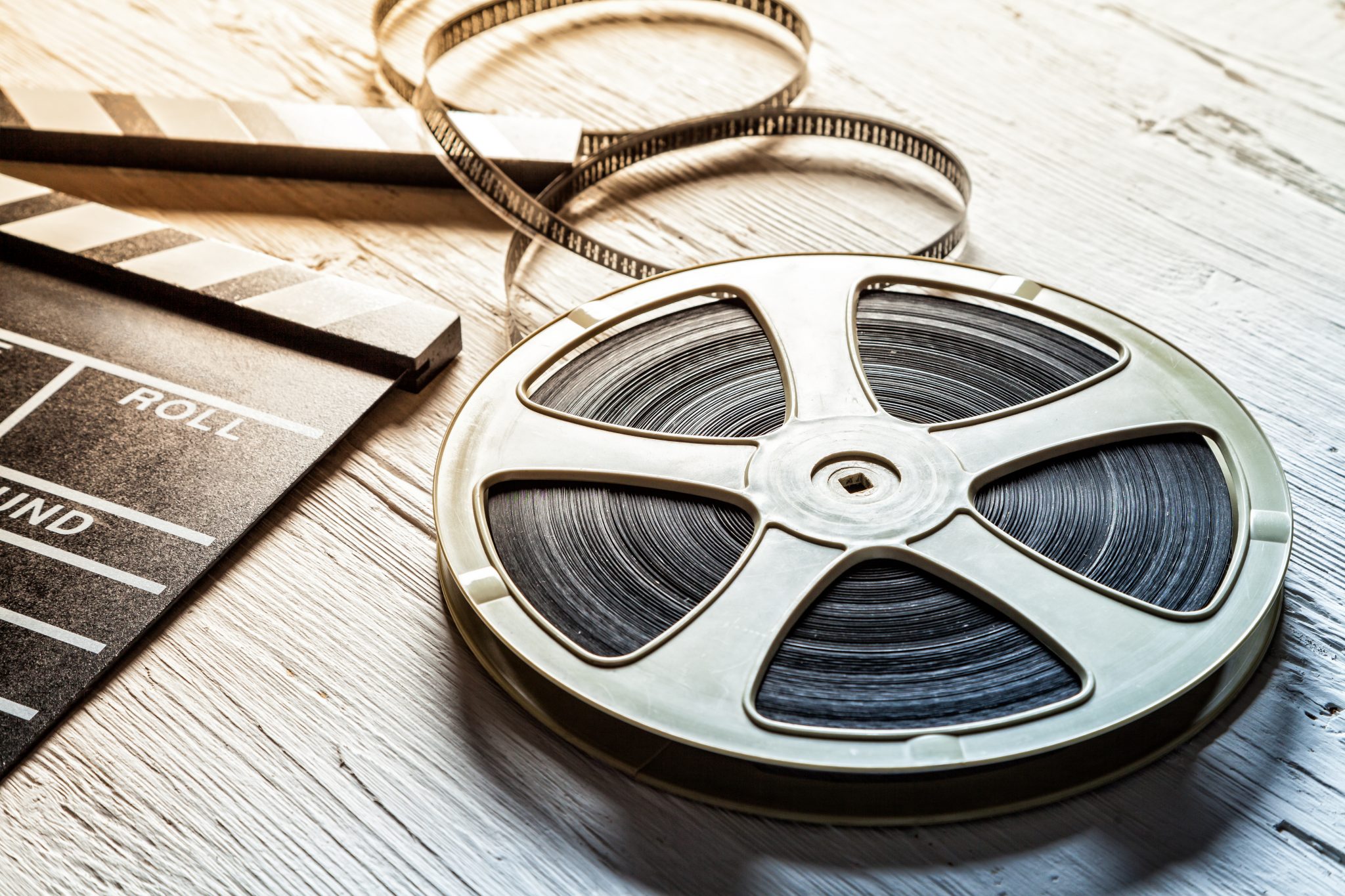 Hollywood would have you believe everyone in film production is rich. This, however, is not the case! In fact, according to the Screen Actors Guild, the median income for actors is $5,000 a year – indicating that most actors do, indeed, have “day jobs”.

So, what are the highest-paying jobs in film production? Let’s take a look at five of them.

Top of the list is the executive producer – the person who controls the entire project. Most producers start as film production assistants or script readers. Some might start making small movies and build up to bigger ones, although that requires having some budget. The average annual salary for a film producer is $109,860, but that doesn’t take into account other earnings.

Second, of course, is the director, who works out how to visually present the film, instructs actors and then helps the editor. Directors are paid about the same as producers, and generally start by working on smaller projects. You can start while still in school to see if this is the right path for you to take.

Screenwriters can also make a lot of money – many start writing in other media or as journalists, but it is very hard to break in. Many writers wear multiple hats and do all kinds of other writing while trying to get in the door.

Then, there’s editing. The editor takes what might be hundreds of hours of footage and pieces scenes together into a movie… sometimes working as part of a team. Editors get paid about $75K, and put in a lot of time for it. Broadcast media courses often include the ability to focus on film editing.

Those are the obvious ones, but there are some other career directions you might want to consider. Art directors are often paid well, because there are so few of them. They need to be artists, administrators, and highly creative. In fact, there are less than 2,000 art directors working. If you can build up those skills, then you could be in high demand. Construction managers are also paid well – something you can work up to from building sets.

Ultimately, getting into one of the highest paying jobs in film production means finding your own talents and working up to the top in an area you are good at, whether it’s directing, art, or even building things. When you go into a media training program, like those offered at our Media Schools, you can explore and then specialize in any one of these areas. 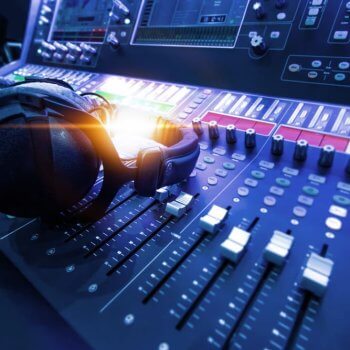 How to Record the Best Audio for Digital Content