How to Make Money on YouTube: 10 Creative and Proven Effective Ways

How to Make Money on YouTube: 10 Creative and Proven Effective Ways 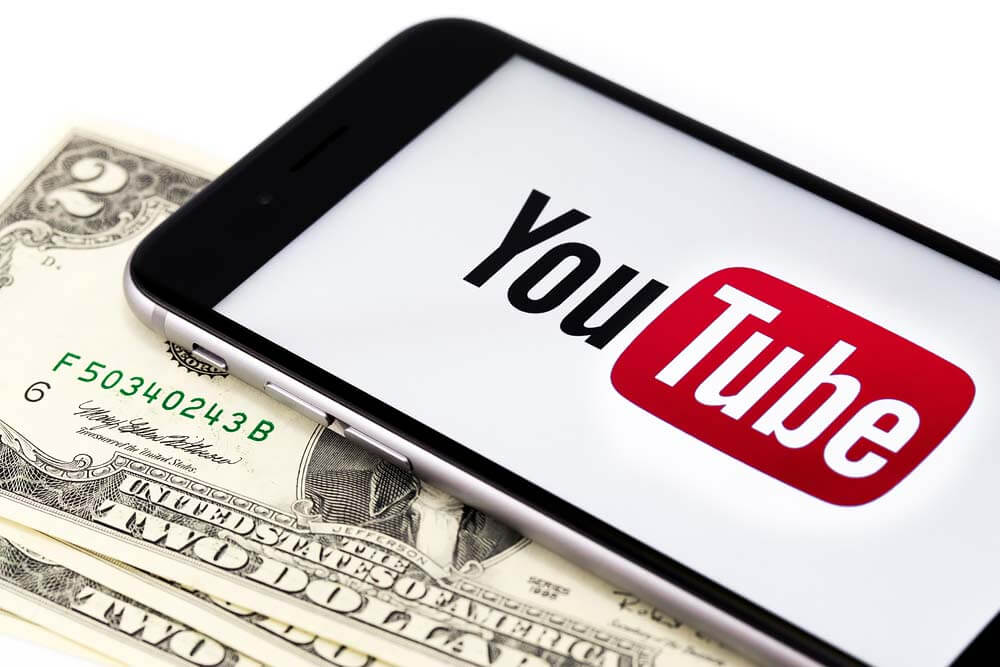 Since its launch in 2005, YouTube has quickly become one of the most widely-used online platforms in the world. According to Brandwatch, YouTube is the Internet’s third most-visited site, with online users collectively watching about 1 billion hours of video every day. Thanks to its sky-rocketing popularity, YouTube has launched the careers of countless digital video stars, also known as YouTubers, offering a new career path that holds potential for serious success.

If you’re interested in monetizing YouTube videos and creating a viable career from your creative passion, here are 10 effective ways to achieve your goals:

Still want to know more? Here are a few of the most frequently asked questions about making money on YouTube:

How many views do you need to start making money on YouTube?

YouTube views don’t necessarily dictate the amount of money you make; instead, it’s user engagement that determines profitability. Clicking and watching ads is one way that viewers can make you money, but building a solid subscriber base can also earn you cash through brand partnerships as well.

There are a few different ways to make money on YouTube, including ad revenue, paid channel memberships, merchandise, brand partnerships, and more.

Do you need 1000 subscribers on YouTube to make money?

According to the rules of the YouTube Partner Program, you’ll need at least 1,000 viewers and 4,000 hours of watch time to begin monetizing your videos. There are other monetization options that may have additional requirements, such as the merchandise shelf feature and channel memberships.

Become a Video Production Pro at the Schools of the Be On Air Network in Colorado, Ohio, Illinois, and Miami

Interested in being your own boss and enjoying a creative, exciting career as a professional YouTuber? Most YouTube stars don’t get their big break from luck alone; having a solid understanding of video production is key to succeeding in this highly competitive industry. At the schools of the Be On Air Network in Colorado, Ohio, Illinois, and Miami, you can join an industry-rooted video production program that will prepare you for this exciting career, giving you the tools you need to set yourself apart in the crowd.

Learn more about the schools of the Be On Air Network by contacting our team today. 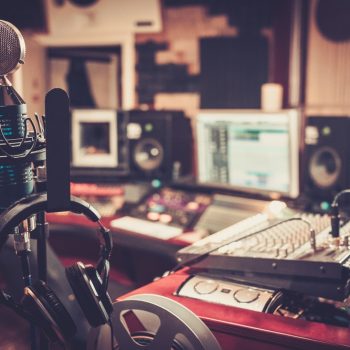 The Hard Reality of Working in Sports Radio 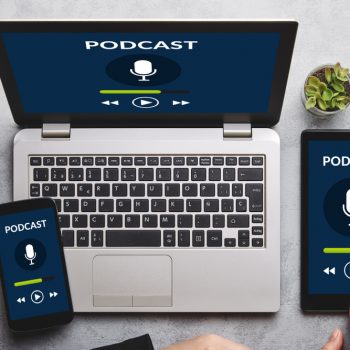 6 Ways to Monetize your Podcast