The Science Behind “Going Viral”

The Science Behind “Going Viral”

Going viral occurs when the general public becomes so amazed by a particular item that individuals feel the need to share it with those they know. As one person shares it with others who then share with still more, potentially millions of people become exposed to the stimulus.

Going viral can occur by accident, but it also can happen by intent, if done properly. That doesn’t mean everything intended to go viral will, but there is a science behind going viral that helps to explain its causes.

Whether it’s a video clip, a photograph, a news item, or some other bit of information, studies show the items that arouse strong emotions generate the most attention and go viral. People generally gravitate toward stimuli that elicit strongly positive emotional responses, such as laughter, amusement and amazement.

Less desirable – but still effective – are stimuli that evoke anger, disgust, outrage and other negative emotions. Videos of criminal acts or police brutality, for example, can evoke negative emotions and be shared to the point of becoming viral. When used properly, negative-based viral content can be as effective as content that evokes positive emotions.

Researchers with the National Science Foundation recently examined the properties of viral content among 256 participants. The researchers showed videos that spanned a range of emotional content, from very humorous to extremely outrageous, and included videos with neutral content such as basket weaving. The videos that elicited emotional responses already had established themselves as viral content.

The test subjects who viewed cute and humorous content indicated the greatest likelihood of sharing that content with others. Those who had seen negative content also were likely to share it with others, but to a lesser degree than those who had seen content that aroused positive emotions. Still, the negative content proved much more likely to go viral than neutral content.

The study concluded that content arousing positive emotions are most effective, such as a great sports video. Although less effective, content that arouses negative emotions remain more effective and stand a much better chance of going viral than content that is neutral. Without an emotional response, people just won’t share content with others.

Marketers and public relations specialists in particular strive to obtain viral status for their efforts in the digital realm. Viral content can help define branding, create an image, launch careers, and influence people to take action. It also can have negative effects. For better or worse, going viral made Justin Bieber famous, made millions adore a little girl and her cow, and brought shame to an Oklahoma University fraternity for a racist chant. 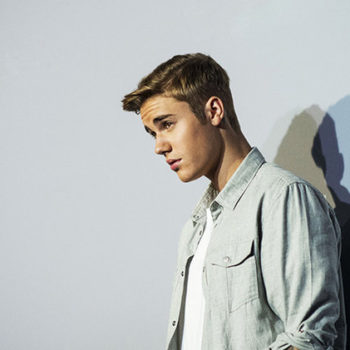 Interview Tips and Advice for Your Broadcast Media Career