Who Invented the Radio & Radio Broadcasting? 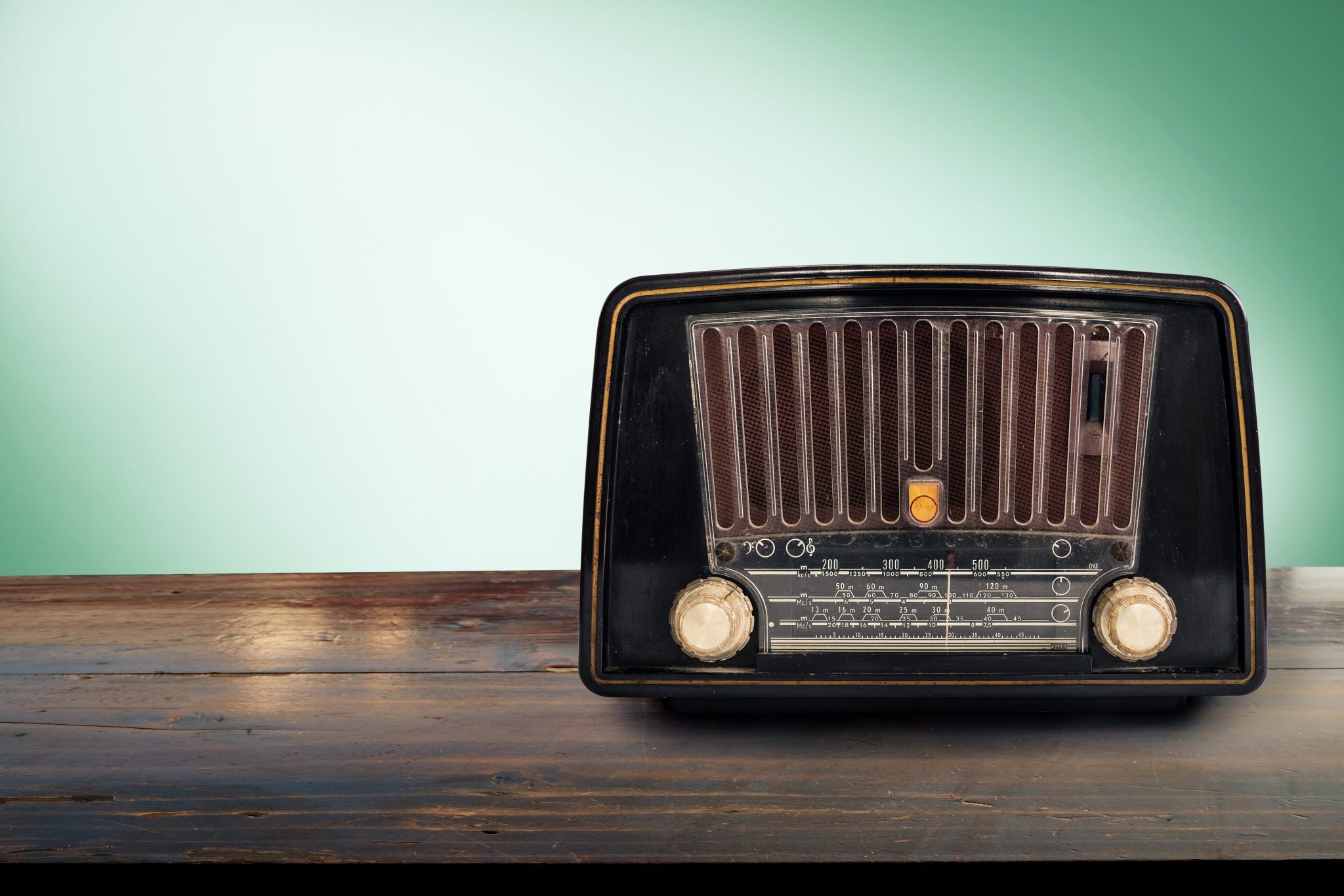 The history of legal debate over who actually deserves the credit for inventing the radio spans two centuries. To this day, there is animated debate in support of various theories. This review establishes that there was in fact, a concerted effort of intellectual and scientific minds that provided the learning and experimentation over a long period of investigation. Every contribution along the way built the pathway to the successful development of the radio and broadcasting.

Scientists around the world were scrambling to understand the existence of radio waves during the 1800’s. Much laboratory research tests proved the scientific theories that began the quest for successfully transmitting wireless communications. Paths of exploration included using inductive and capacitive induction through water, in the ground and along train tracks.

Many scientific works were contributing to building a storehouse of knowledge surrounding the transmission of electromagnetic waves through the air. Thomas Edison experimented with electrostatic coupling systems between elevated terminals, for which the U.S. Patent Office granted him a U.S. Patent #465,971 on December 29, 1891.

Legal issues arose between a Serbian physicist, who came to the United States in 1884, Nikola Tesla against a competing Italian physicist, Guglielmo Marconi, and also J.C. Bose who was sponsored for his work in radio transmission waves by the British General in Calcutta.

Nikola Tesla’s radio-wave theories were launched prior to Marconi’s in 1884, but Marconi received “The Nobel Prize” in physics in 1909. In 1943, the U.S. Supreme Court overturned Marconi’s patent, and their review acknowledged Tesla as the actual inventor of this critical radio solution.

J.C. Bose won a U.S. Patent for his Mercury Coherer in 1904. His work supported transmission of radio waves for up to three miles. The radio factory owner in Essex, Guglielmo Marconi was again called on the carpet when it was discovered his version of the coherer, he’d taken credit for, was the exact copy of Bose’s work.

Marconi continued down the path of developing and building a commercial wireless telegraphy system using Hertzian waves, (radio waves). His work separated from the pathway of other physicists who were developing devices like portable transmitters, and receiver systems that could broadcast over long distances. In 1896, Marconi was awarded a British Patent, #12039. His wireless telegraphic system was credited for rescuing 700 survivors from the tragic sinking of the infamous Titanic, when it hit an iceberg.

This is an early example of the competition during the infancy of public broadcasting technology. The earliest of transmissions were focused on achieving further distance between two points. In 1901, the U.S. Navy traded in their communication system – using homing pigeons at sea, once observing the success the U.S. Army was having with wireless communication.

Lee DeForest “coined” the term radio, when his work resulted in the discovery of multi-wave broadcasting, in AM Radio. This swung the doors wide-open for the entertainment broadcasting industry. During the 1900’s Deforest was commissioned to create a sensitive and efficient receiver detector for transmission of electromagnetic radiation.

Our technology, built upon this frontier of wireless radio-wave research, has branched into many forms of communications. Many used world-wide include wireless computers. The smart phones of this era combine lights, music, wireless verbal communications, texting messages, and video streams, reaching satellites around the globe. Live images and voice can be transmitted using software technologies like Skype. Business enterprises with various digital devices store files of all kinds of communications in mega-data storage technologies we now call “The Cloud”.

If you’ve always believed that a career in broadcasting is your dream, but feel that waiting 2 to 4 years is too great of a commitment, our 9-month, hands-on technical training program, along with our solid start program, and career service specialists could put you on the fast track to landing your first industry job in less than one year.

It all begins with scheduling your campus tour today. 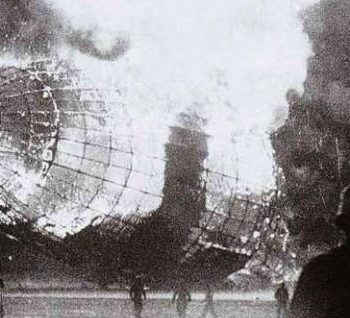 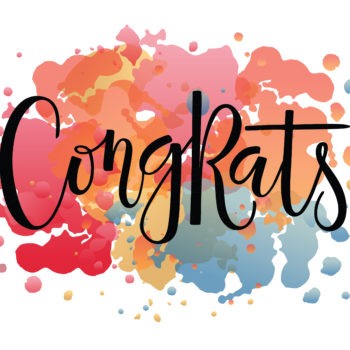