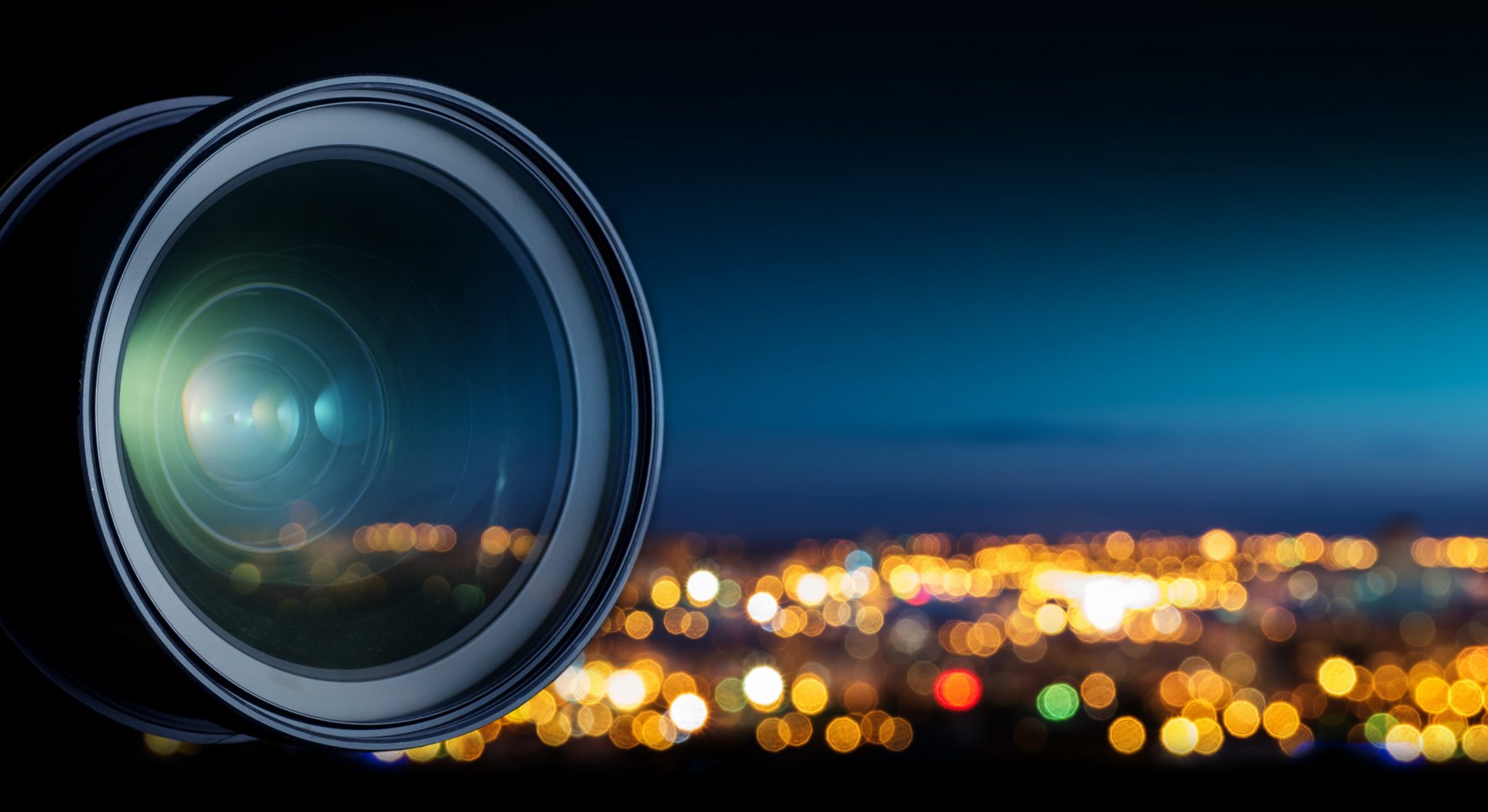 Capturing the magic of the night takes skill and experience, and learning how to film night scenes can make all the difference in the quality of the shoot. As you practice filming in low light, be sure to adhere to these expert tips from video production school that cover the right ways to go about shooting video at night.

How to Film Night Scenes

Shoot at a Wide Angle

The wider the iris, the more light comes into the camera, which helps capture the fine details of the scene. The better these details show up on screen, the stronger the impact the scene will have on the viewer.

The more gain you introduce, the more it will desaturate the color in the scene. Trying to adjust the color in production isn’t the best way to correct this.

Stick with a Manual Focus

Never get lazy and rely on the auto-focus. In most cases, the auto-focus will constantly drift and hunt for new targets to focus on, which will diminish the quality of the shot.

Create Pools of Light, Not Blankets

Creating a pool of light in one area of the shot is better than blanketing the area in light. It gives it a more natural, realistic appearance.

Use Reflectors and White Cards Often

These bring the colors in the scene out and provide ample lighting for shooting video at night. They also create a softer, warmer feel to the scene that is less harsh than using points of light such as taillights and street lamps.

While less efficient than reflectors and white cards, snow is the perfect surface to bounce light upon. It also provides a nice contrast within the scene and sets a chilly tone for wintry stories.

Shoot at Dusk or Twilight

When it comes to filming in low light, these times are the absolute best because they still offer some natural light that isn’t easily noticed during the finished production.

Whether you are in our Miami or Chicago film school, the rule is always to test, test, and test again. Practice makes perfect and it is the only way to determine whether you have all the lighting elements set so that they capture the best scene possible.

We invite you to contact Media Schools to learn more about our video production schools in Miami, Chicago and throughout the country. When you are ready to learn how to film night scenes and make your mark on the television and film industry, we will give you the education and training you need to pursue your big-screen dreams. How to Get into the Film Industry 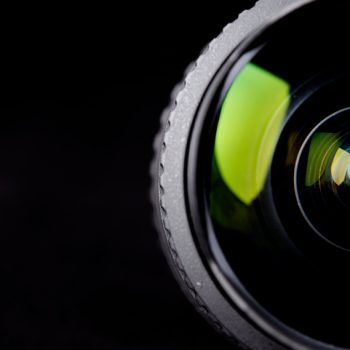 How to Make a Short Film: Part 1