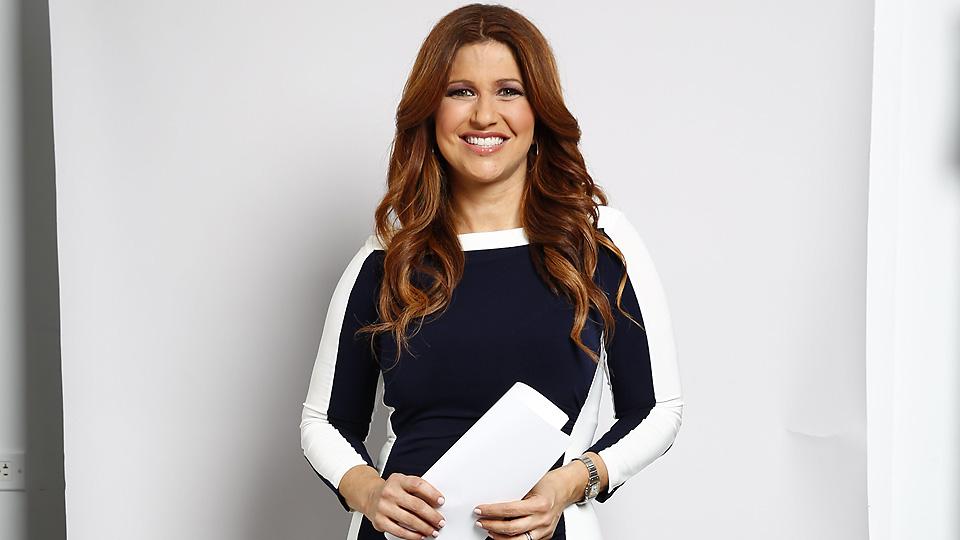 The world of sports broadcasting has been traditionally a male-dominated one but, in recent years, there have been some truly outstanding female sportscasters who’ve been paving the way for young ladies who want to join their male colleagues under the bright lights. There are ups and downs but mostly ups if you ask these following top female sports broadcasters who’ve made names for themselves with their excellent skills and professionalism.

A distinct redhead often remembered for her coverage of the LeBron James and Dwyane Wade-led Miami Heat during their championship years, Rachel Nichols is a sports anchor for ESPN. Her sport of choice to cover is basketball, and although she left ESPN for about three years, she returned to host a new NBA Daily Show for the sports conglomerate in 2015.

A graduate of Northwestern University, Nichols had stints with CNN and worked the sidelines of NCAA Tournament games. She has received industry recognition from Sports Illustrated and other publications and continues to have an impact with her direct questioning technique and composed interviews. 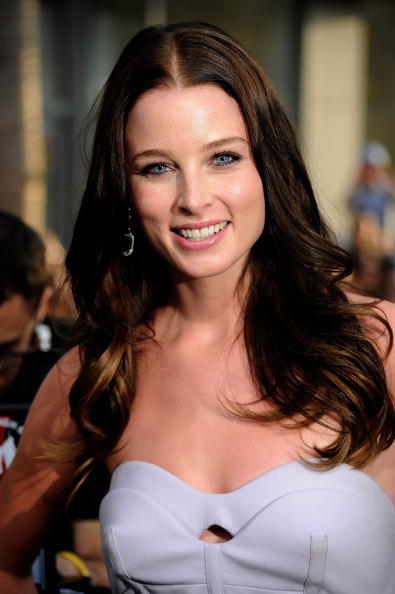 Jaime Maggio is one of the busiest sports broadcasters around – male or female. She’s got her hands full with the NBA on TNT crew, the NFL Network, and Fox Sports West. She seemingly exploded out of the gates from regional coverage, making it to the national stage where she works as both a field reporter and behind-the-desk talking head.

As comfortable with baseball as she is with football and professional basketball, her wide range of knowledge of these sports makes her uniquely positioned to rove multiple sidelines during various games. Fans of the Los Angeles Lakers recognize her immediately, as she catches snippets from coaches and players during prime-time telecasts.

Erin Andrews is yet another do-it-all female sports broadcaster and has covered just about every major sport for ABC, ESPN, and Fox. She’s been on the scene for well over a decade now, when she joined Turner Sports’ regional network, before graduating to TBS, TNT, and the aforementioned giant national networks.

Erin was a bit of an athlete herself and is proud of her cheerleading days at the University of Florida, and how far she has come from her Tampa-based reporting days. As dedicated as any sports broadcaster, she is often seen deftly moving out of the way of bouncing basketballs and flying baseballs to get the interviews before anyone else. 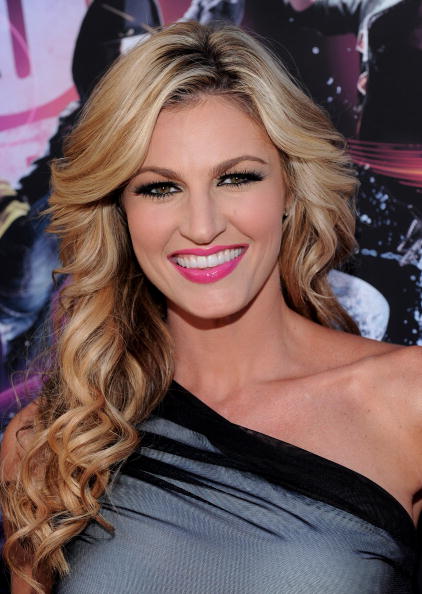 A veritable legend in the broadcasting booth, Hannah Storm’s career stretches back to the NBA on NBC days, when she and her colleagues Marv Albert, Bob Costas, Ahmad Rashad and Celtics great Bill Walton presided over the NBA’s Golden Era.

In fact, when referring to those days, Hannah most remembers the respect with which Michael Jordan treated her when she came into the locker room to conduct interviews. She recounts how it set the tone for everyone else, and greatly lessened any problems she might have otherwise encountered as the only female reporter there.

These days, she co-anchors ESPN SportsCenter Monday mornings and has her hand in a slew of personal endeavors – such as her foundation that helps children with vascular problems.

Sports broadcasting is an exciting career with arguably more perks than most others. In addition to doing what you love by working in radio and television, you’re afforded plenty of travel and interaction with the biggest stars in sports. Here at Be On Air Media Schools, we take pride in our satisfied graduates and are well-equipped to help get the new generation behind a microphone or camera. 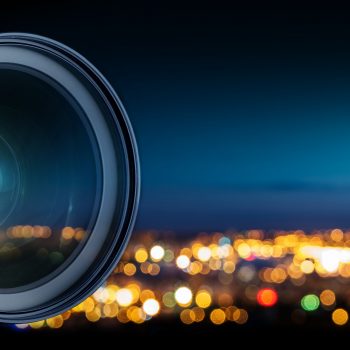 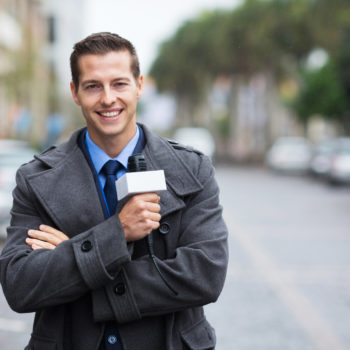 How to Dress for TV Broadcasting