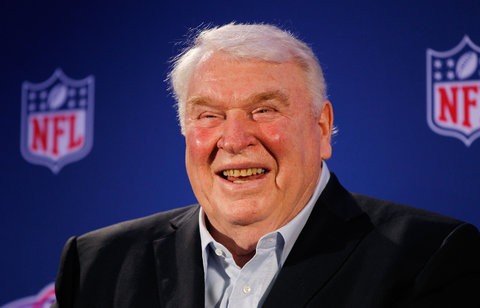 For any fan of the National Football League, John Madden has become a personality that transcended his game broadcasts on TV. Madden served as a professional coach and has lent his name to an extremely popular video game franchise.

Born April 10, 1936 in Austin, Minnesota, John Madden grew up in Daly City, California. He went on to play college football for California Polytechnic College at San Luis Obispo in the late 1950s and the Philadelphia Eagles selected him in the 1958 draft.

Madden only played a short time for the team due to a knee injury suffered during his rookie season. Upon suffering the injury, he returned to Cal Poly and earned a bachelor’s degree in 1959 and a master’s two years later.

After graduating, Madden took to coaching and served as the head coach for Hancock Junior College in Santa Maria, California. He remained there as the head coach for four years until he moved on to become the defensive coordinator at San Diego State in 1964. In 1967, John Madden became the linebacker coach for the Oakland Raiders, but just two years later, he became the head coach of the team at the tender age of 33. In fact, he was the youngest head coach in the American Football League.

John Madden remained the head coach of the Oakland Raiders for a full decade and remains one of the most successful NFL coaches in history. His teams won seven AFC West division titles and he won Super Bowl XI over the Minnesota Vikings.

After retiring at the age of 43, Madden decided to move into broadcasting with a job at CBS. The former coach brought a new take of calling football games to the booth, as had an impressive ability to break down the game’s finer details so fans could truly understand everything going on. He combined this skill with a great sense of humor and quickly became one of the most iconic sportscasters not only of his generation, but of all time.

During his time as a broadcaster, Madden won 13 Emmy awards for outstanding sports personality and analyst and he took home the American Sportscaster Association Sports Personality of the Year in 1985 and 1992. In 1994, Madden moved over to Fox after signing a four year deal worth $32 million, which paid him more than any player on the field at the time. Eight years later, he teamed up with Al Michaels for Monday Night Football before retiring from broadcasting in 2009. 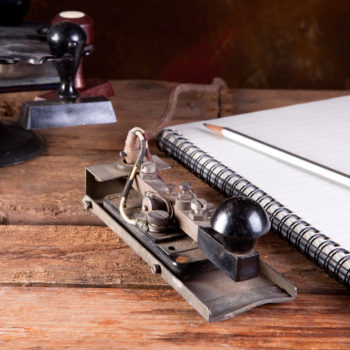 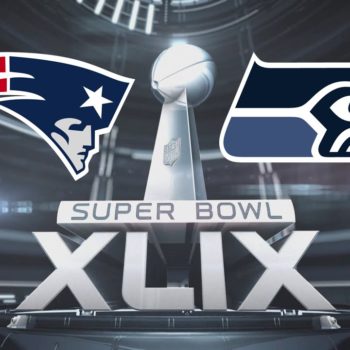