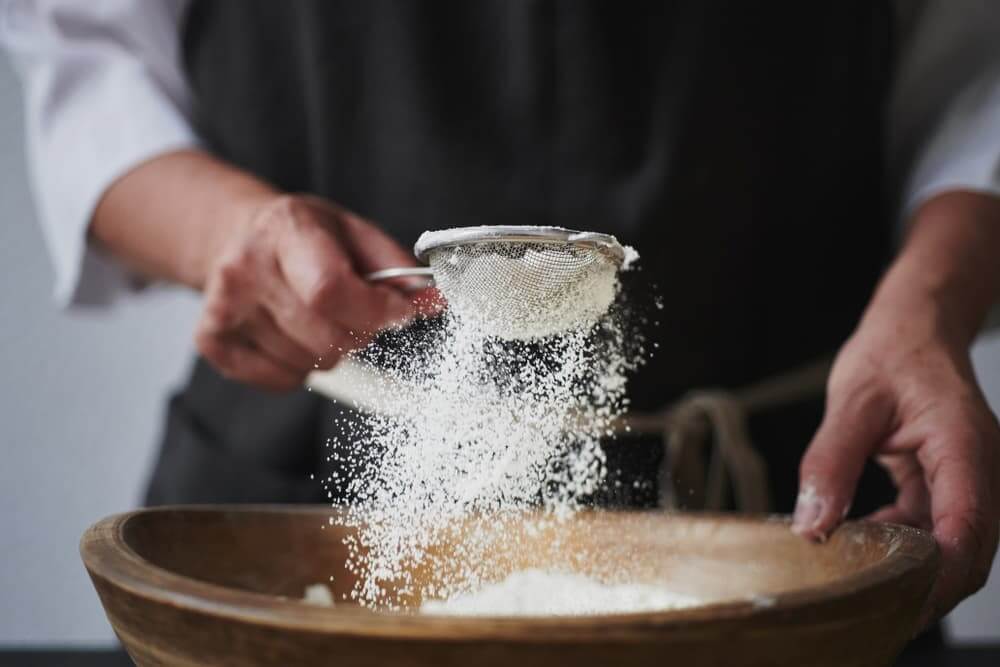 Beginners and seasoned video production experts alike share a common goal: to create content that looks and feels as cinematic as possible.

Many different techniques can invoke feeling and make an impression on the audience, with one of the best-known – and most often-used – being slow-motion video. Think back to some of the most exciting and climactic scenes in Hollywood’s biggest blockbusters: your mind goes to at least a few that incorporate slow-mo!

But even if you aren’t a producer on a million-dollar action film, you can still learn how to use slow motion in the video to develop engaging and impactful content.

Understanding When to Use Slow-Motion Video

Like any video production technique, slow-motion should be used in moderation – and not every video project will fit the slow-motion vibe. You won’t want to use slow-mo for every scene or video you make.

First and foremost, consider the overall purpose of the content you’re creating. Is it something that would make sense with the addition of slow-motion? Keep in mind that slow-mo can also impact the video structure itself.

Here are just a few examples of when slow-motion video can contribute to (rather than detract from) a video’s purpose:

Post-production has the option to remove a slow-motion section if it doesn’t seem to fit.

How to Create Slow-Motion Video

There are two basic ways to make slow-motion footage:

What You Need to Shoot a Slow-Motion Video

Once you’ve selected your method, it’s time to gather your equipment and start planning a video shoot. First and foremost, you’ll want to make sure you’re prepared with all of the equipment needed for slow-motion video, including:

Finally, it’s time to get on set. One of the essential things about slow-motion videos is that the details become critically important, even more so than they already are. When footage has been slowed down, even the most minor details are far more noticeable to your audience.

So, that means you’ll want to pay extra attention to elements such as the background or any items that will are featured in detail. For example, if you’re using slow-motion to show off a new product, look at it closely to ensure it’s in perfect condition.

The exact process will differ based on the program you’re using and your desired result. However, there’s generally a “retime” feature that lets you adjust the frames-per-second (fps) to your preference. With just a few clicks, you have slow-mo!

Master Even More Video Production Techniques at Our Media Schools

If you’re passionate about crafting creative, exciting video content, a job in video production could be right for you. At the BeOnAir Network of Media Schools, with campuses in Chicago, Miami, Colorado, and Ohio, you can gain extensive experience and knowledge of the techniques you need to break into the industry. Our Video Production program is just one of several media-focused training programs designed to equip students with real-world skills for jobs in media.

Get more information about video production training when you contact us today! 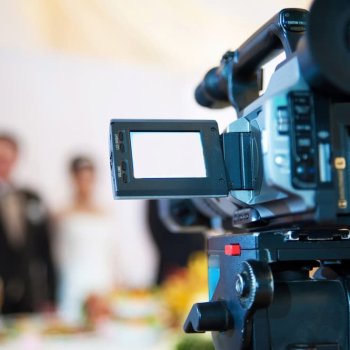 Mistakes to Avoid in Your Corporate Training Videos 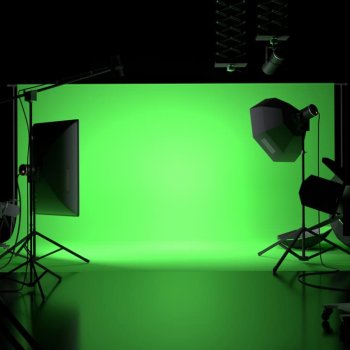