Learning how to write a screenplay will help you tell the story you want to tell. In Part 1, you learned how to set down the story-line, build the characters and create conflict and the climax. These screenwriting tips will get your story started, but there’s still more to be done.

Make sure to read Part 1 of How to Write a Screenplay before continuing.

Let’s get to it then.

The script should be formatted so that it includes everything that people will see and hear on the screen. This helps you stay focused on telling the story without digging too deep into the nuances where the core of the story can get lost in the text. As you format the story, think with pictures and let this be the foundation you build everything upon. Learning how to write a movie script is about learning how to use short sentences to describe big events.

Develop the Dialogue and Set the Scene

This is the most important step of short film scripts. If the dialogue isn’t interesting and engaging, viewers will tune out. The tone and diction should match the premise of the story and create a cohesive bond between the scenery, events and progression of the action. Be wary of including clichés as part of a character’s personality.

While this can set the scene and define the characters, it can also turn viewers away from the heart of the story unless you have a unique way of using the cliché to the story’s advantage.

Edit… and Edit Some More

The best screenwriters write the story, pass the story around to their peers, edit the story and do it all over again until it is a Golden Globe of goodness. When you edit, look at the story from different angles. Look at it from the viewpoint of your characters and your viewers.

Add Up the Budget

Unless your last name is Lucas, Cameron or Spielberg, you are likely to have a limited budget for your first few films. Keep the budget in mind as you build your scenes and develop the story. This will help you create a better film that is visually engaging and tells the story you want to tell without breaking the bank.

Our programs can help you learn how to write a screenplay or how to craft short film scripts that will engage and entertain. We invite you to contact our Media Schools in Ohio, Illinois, Colorado or Florida to learn more about earning a degree in Film and Video Production that can teach you these skills and much more. 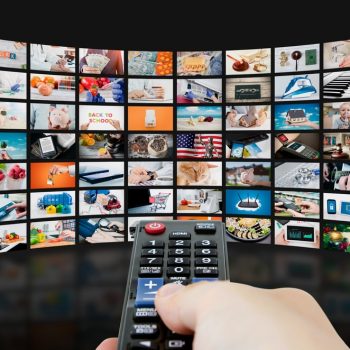 Why Is Streaming So Popular? 5 Reasons 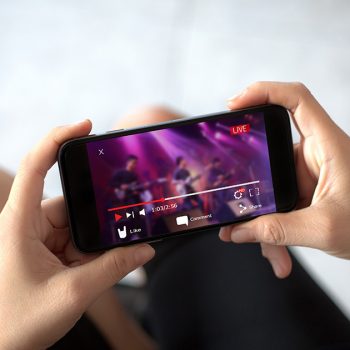