The new age of television has opened up an exciting new world for those interested in becoming a part of video production, with more ways than ever to get your work before the eye of viewers. With this, video streaming has become one of the most common ways to enjoy television shows and movies, and that popularity is still on the rise.

There are several reasons for the growth in video streaming: it is easily accessible, offers a variety of options and, most importantly in our smartphone society, it is mobile friendly. But with so many choices, it can be difficult to know the best video streaming apps to use.

Luckily, you don’t have to limit yourself to just one.

Starting at $9 per month for unlimited streaming, it is an excellent choice if you are looking for value. One thing to note is that on Netflix, live TV is not offered. Because it’s so user-friendly, many people call it one of the best video streaming apps for Android.

Hulu starts at $8 per month and primarily focuses on television shows, offering streaming of network and cable TV, as well as some Hulu originals. Movies are also offered, though the selection is somewhat limited. Its users compare Hulu with live TV because you can often stream a television episode very quickly after its original airing, and many have also dubbed it the best live streaming app.

Amazon Video is just one of many features of Amazon Prime, a $99-a-year membership to the popular website. Offering both television and movies, Amazon Video often offers unique titles that you may not be able to view anywhere else.

HBO has long been known for its exciting, groundbreaking programming that pushes the limits of television. With the HBO Go or Now app, you can access that programming in streaming form, whether or not you subscribe via your cable provider. It is one of the more expensive streaming apps, at $15 per month, but may be worth it, depending on your favorite shows.

Sling TV is one of the new kids on the video streaming block and is poised to become one of the best live TV streaming apps. It works like a “build-your-own” collection of channels, starting at $20 per month for a base set of live and streaming channels with several add-on options at an additional cost. It has been described as cable TV without the cable box.

A New Age of Television

With the wide selection of video streaming app options, there is something for everyone. And thanks to a long list of talented movie and television producers, entertainment lovers have a huge selection to choose from on these streaming apps.

If you’ve ever wished you could produce something that could end up on a video streaming app, you might want to learn more about studying video production as a career option. Our Ohio, Colorado, Illinois and Miami Media Schools offer the exciting opportunity to learn the skills you need to be a part of the production world.

To take your first step to becoming a producer, apply to become a student at one of our Media Schools. Before you know it, you might just be streaming your own videos on one of these apps! 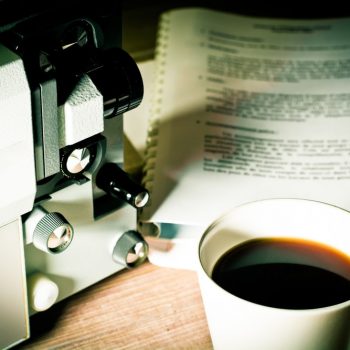 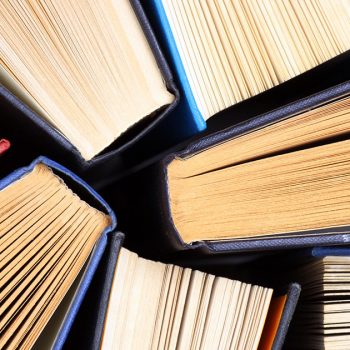