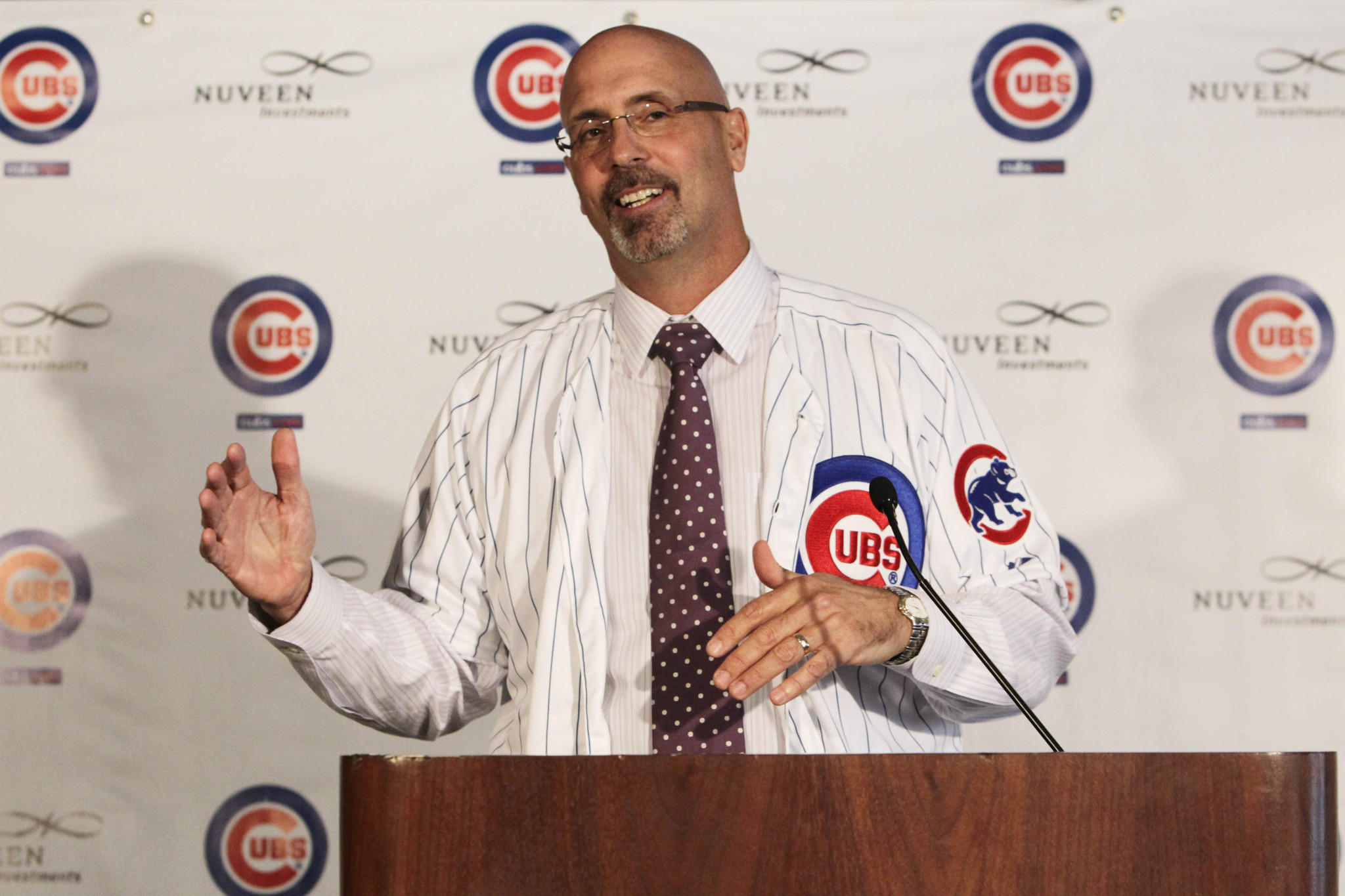 Nothing says Chicago sports broadcasting quite like Cubs announcers. Throughout history, these men have had quite an influence on not just the city, but the entire country. Fans turn to their Cubs announcers for both entertainment and play-by-play action during baseball games. 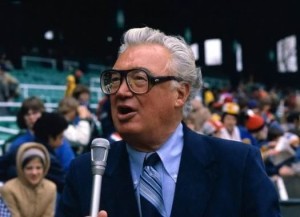 Are you ready to become one Chicago’s finest broadcasters? Contact our Chicago Broadcasting Schools today and see what you can become with the right education and training! 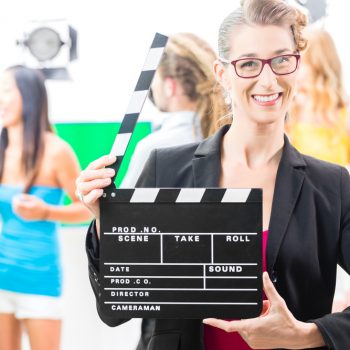 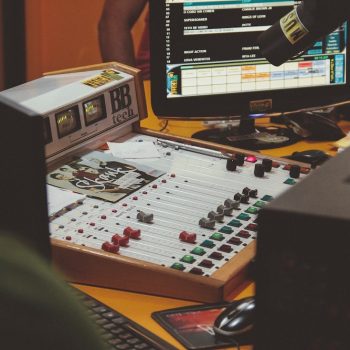